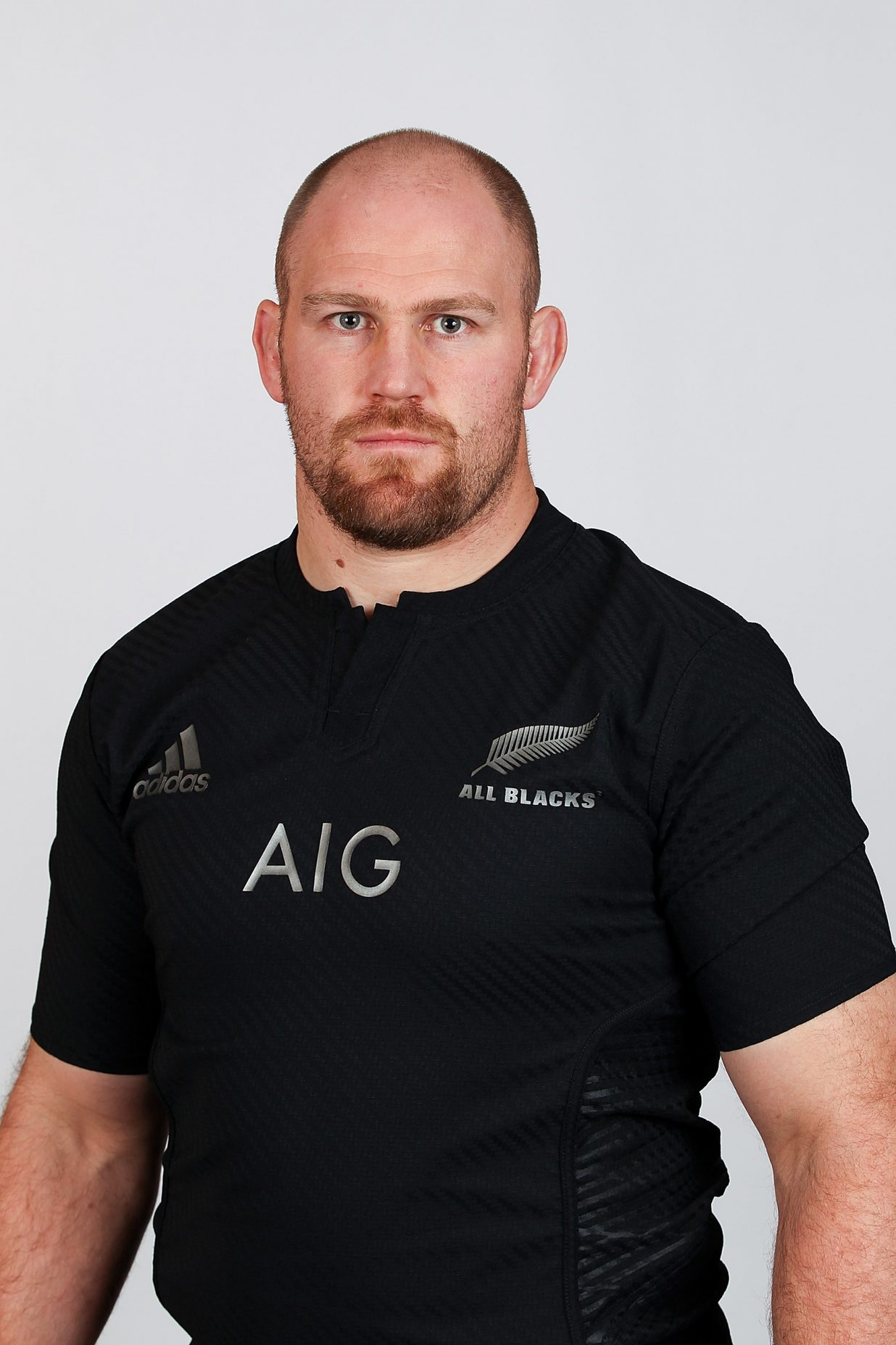 Tom Court, Gerard Ellis and Halani Aulika start in the front row for the second week with Eoin Sheriff and Matt Symons again lining up in the second row. Jebb Sinclair comes into the back row alongside Joe Trayfoot and Luke Narraway.

Darren Allinson and Chris Noakes remain at scrum half and fly half respectively with Johnny Williams and Aseli Tikoirotuma in the centre. Topsy Ojo, Alex Lewington and Sean Maitland all start together in the back three.

Tom Cruse, Tom Smallbone and All Black Ben Franks are the front row replacements and David Sisi Ofisa Treviranus and Conor Gilsenan will cover the back row. Scott Steele and Theo Brophy-Clews are the back replacements.

London Irish Head Coach, Tom Coventry said: “We have enjoyed a good week of preparation following last Saturday’s game against Agen. It will be a step up against Grenoble; they have a strong squad and are performing well in the Top 14 so the match will offer a significant challenge.”