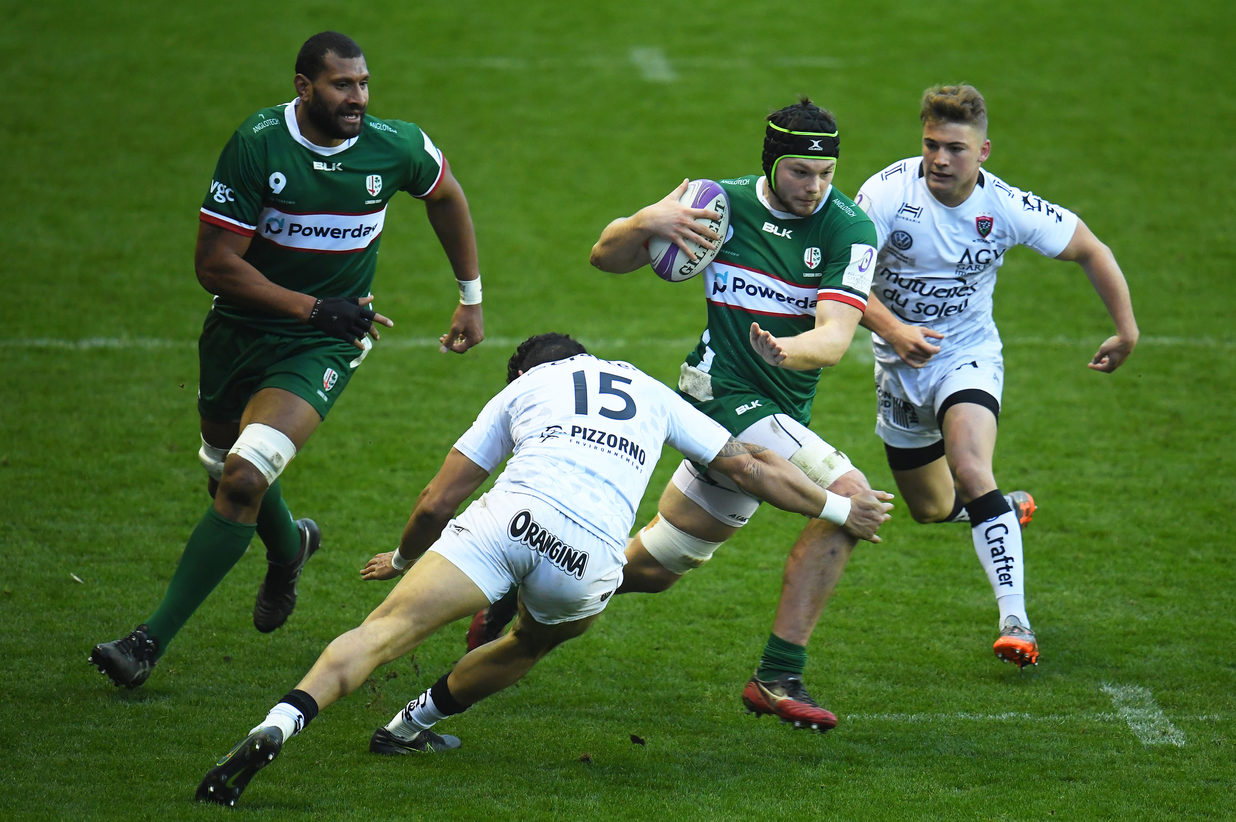 Included in the squad is London Irish's Ben Donnell and Luke Green.

The squad will compete in the U20 Six Nations Championship which begins next month, as well as in this summer’s World Rugby U20 Championship in Italy.

England U20s are led by Dickens and his side will open their Six Nations campaign against France in Grenoble, on Saturday 1 February (KO 20:00 GMT).

The squad will convene at Bisham Abbey national sports centre on Sunday 5 January as they continue their preparations for that first Six Nations fixture.

Alan Dickens said: “Players have been selected through a combination of their performances last year and displays in domestic and European competitions this season. It’s been encouraging to see a number of the group playing Premiership, Champions Cup and Challenge Cup rugby and I believe we’ve selected a really strong 32 for our elite player squad. We also have a wider squad that we know will contribute and be crucial during the Six Nations as well as the World Rugby U20 Championship and my message to those players not in the 32 would be to stay fit and engaged with everything we are doing.

“I want to see the players arrive in camp on Sunday with a desire to learn, improve and take in a high level of detail. We have less than a month to bond as a squad before our first Six Nations fixture so getting them to gel will be a key challenge for the players as well as management team. I also want players to enjoy themselves. Being selected for England at any level is a proud moment in their careers and they should remember that. Hopefully, this is the next step in their ultimate dream of playing for the senior side.

“Some of this group will have experienced the Six Nations last year and know how special a competition it is, with fixtures against some of England’s great rivals. Crucially though, it prepares them for what they will experience as and when they make the next step into the senior side so it is a critical phase in their development as an England player. These players need to be aware that next step is not too far away and relish this opportunity.

“We’ve had our first camp in November which was a really positive experience. It was made even more positive for the players when Eddie Jones was able to come in and deliver a session and that had a really powerful impact on them. This is a stepping stone to senior international rugby and we continue our preparations in a few days’ time.”