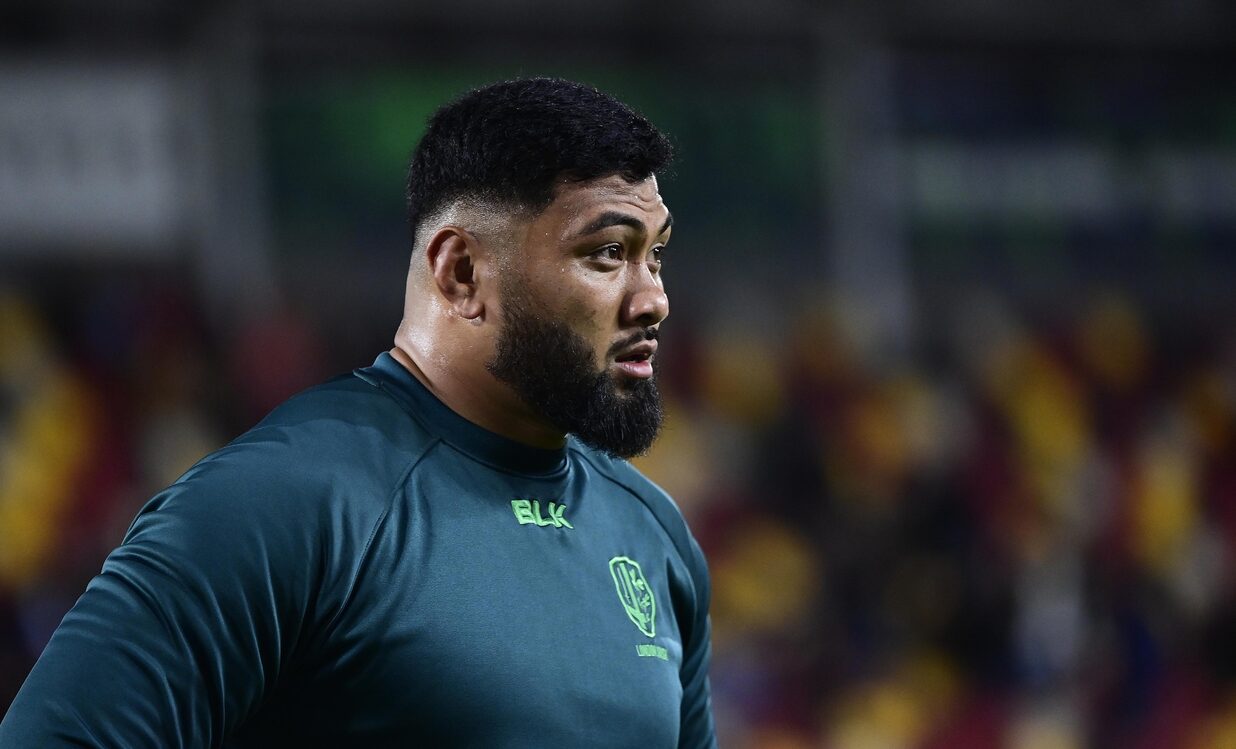 “We need to get the results to validate the good position we are in as a group.”

The bullish words of a recent addition to the Exiles squad come from So’otala Fa’aso’o, the powerful number eight signed on from the Top 14’s CA Brive over the summer.

28-year-old Fa’aso’o believes Irish are on the precipice of racking up the points in the Gallagher Premiership, having come so close in three of the last fixtures in being defeated by a margin of an unconverted try or less.

That’s no excuse for the New Zealand born, former Samoa under-20 international, who states that him and the side “need to make their own luck.”

“We’re almost there, we all know it and it’s a case of us having to get past ourselves,” he divulged.

“We’re playing good teams and pushing them, but it’s like we make the game difficult for ourselves and in a mental space that doesn’t allow us to go for the kill, which is a hurdle we must confront.

“We have been unlucky, but we can’t rely on that because we need to make our own luck.

“It’s about picking each other up and pushing each other forwards because one thing that is strong with this team is our mental fortitude, and we haven’t gone away from what makes London Irish what it is.” 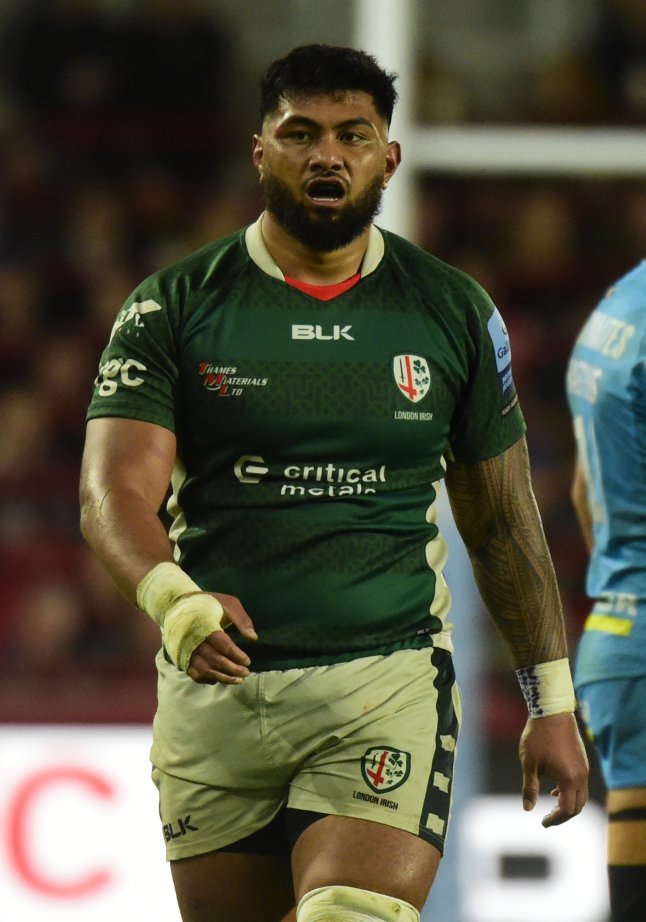 A road to Irish is a long path as much as it is an intriguing one, a pit stop in France for six years split between Racing 92 and Brive interludes a career beginning in New Zealand.

The back-row’s beginnings in the sport, as Fa’aso’o puts it, spawned from a parent’s need to “divert all the energy” he possessed, a trait he seemingly maintains in his robust carrying to this day.

“Mum and dad put me and my older brother in at the same Club in New Zealand, and I learned to love playing rugby as well as channel all my energy into it.

“My dad reckoned he played back in the Islands, I’m not sure how much that is him telling folk tales, and whenever the kids pick up a talent, it’s always my parents arguing what side of the family the talent came from!”

Settling into London, life in the bustling capital city is an environment not alien to the Auckland native and former Racing player.“It’s somewhat familiar, but it’s just exciting coming into a Club like this with the project that was set in front of me by Declan [Kidney] and Les [Kiss].

“The mix is really appealing for someone that is, in a way, in between that.

“There is a lot of natural progression for younger guys, especially those in the Senior Academy like Michael Dykes and Chandler [Cunningham-South], who really keeps me on my toes!

“From a rugby perspective it’s exciting, but also outside of rugby, the group is really strong and connects well off the field which makes the balance of work and life here mesh really well.” 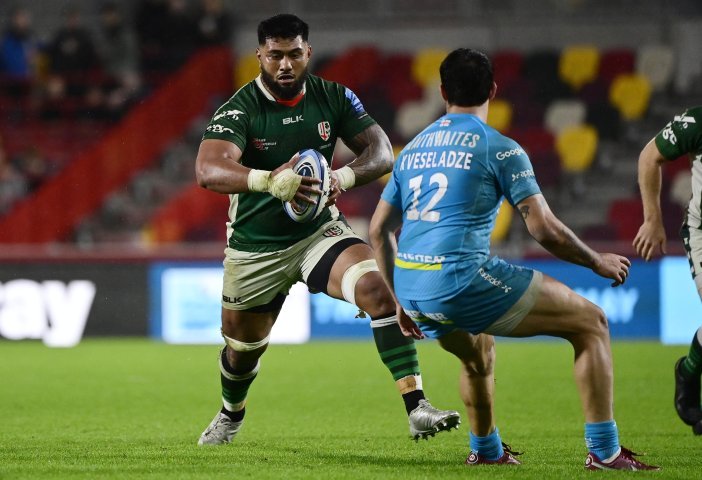 Amongst the Irish squad is a talented pool of back-row players, with which Fa’aso’o has immersed himself and is now included, and he talks of the competitive edge within that division of the Exiles ranks.

“We are a good group of hungry back-row players, and we all know that if we don’t stay on top of it, then someone else is going to push through and you would have no one else to blame but yourself.

“But at the same time, if you lose or gain your place, you know that you have earned it.

“It’s the cliché of ‘iron sharpening iron’, young players like Chandler and TP want to play, Josh Basham has gone away and honed his craft and come back into his home environment and pushed everyone.

“Our back-row stocks here are unreal here, we all learn from each other but if players like myself get complacent, then they are waiting in the wings.”

With an investment into the Exiles culture evident, such a way of rugby has served many teammates well in their international prospects in recent months.

Former Exile Seilala Mapusua manning the coaching department with Samoa may seem an enticing prospect, but at present, Fa’aso’o wants to “do as best as I can at Irish, for Irish” in order to give all players a platform to succeed.

The mindset at the west Londoners, constituted with people of diverse nationalities, is something the new face in the squad already cherishes.

“London Irish has always been big on the whole Exile culture, and I think that has naturally been instilled into the guys who are homegrown.

“That means when they see people come from overseas, they don’t really see them as outsiders, and we are just regular people.

“From my perspective, that makes it easier to settle and the lads are inquisitive about our experiences and upbringing, which is nice, they just see us as rugby players.

“The culture we have here at Irish is second to none, I’ve been involved in a couple of teams now and this team by far has the best balance of in-house shenanigans as well as getting the proper work done.” 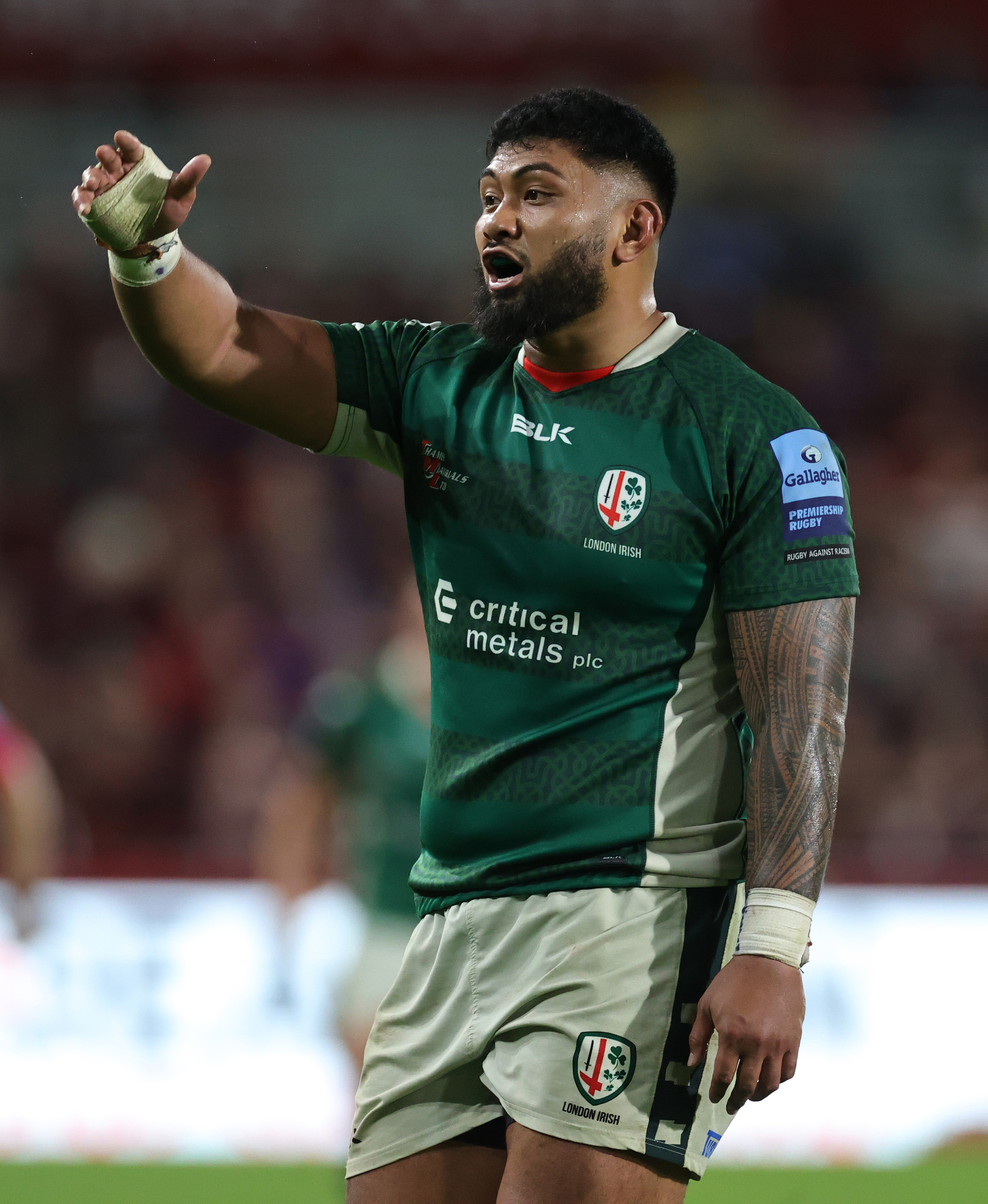 The forward is adapting to the London Irish way, with each of his and the Club’s styles dovetailing to see the Fa’aso’o score two times in as many appearances over the course of recent weeks.

The tireless ethic in the training paddock and matchdays, nevertheless, will take some time to adjust to.

“The lungs take a beating and ask me “why!?” every game,” he quipped.

“I love it, at the end of the day we play rugby because we want to enjoy it and that’s a massive appeal for me.

“Irish play a brand of rugby you want to actually play, someone who might not be playing that way would be jealous and envious because you see the team having fun and want to get on.

“Rugby is a game of adaptation; I think the coaches have done an excellent job in keeping London Irish’s identity of moving the ball, but they have adapted their game to best suit the personnel we have and just make it easier for guys like me.

“They know that they can’t fall asleep on Irish and so we have fallen on the other side of recent results, the effort is there but we have something brewing waiting to explode out.”

A first career try for the Boys in Green came away from home and behind enemy lines, at the Twickenham Stoop, where Irish were on the end of an unfortunate result.

Being the first score for the Exiles that day, the elation post-touchdown was something the physical loose forward won’t forget in a hurry.

“We had been practicing all week and it hadn’t come off a few times, so the celebration stemmed from that but again, I’m fortunate to be on the end of the chain there because so much work goes into it beforehand.

“Corniel [van Zyl] has to come up with these mad ideas, our hookers have to execute their throws, lifters have to lift, and jumpers have to catch and so on.

“I just have to do my thing in catching the ball and finding the right channel and take it over the line.” 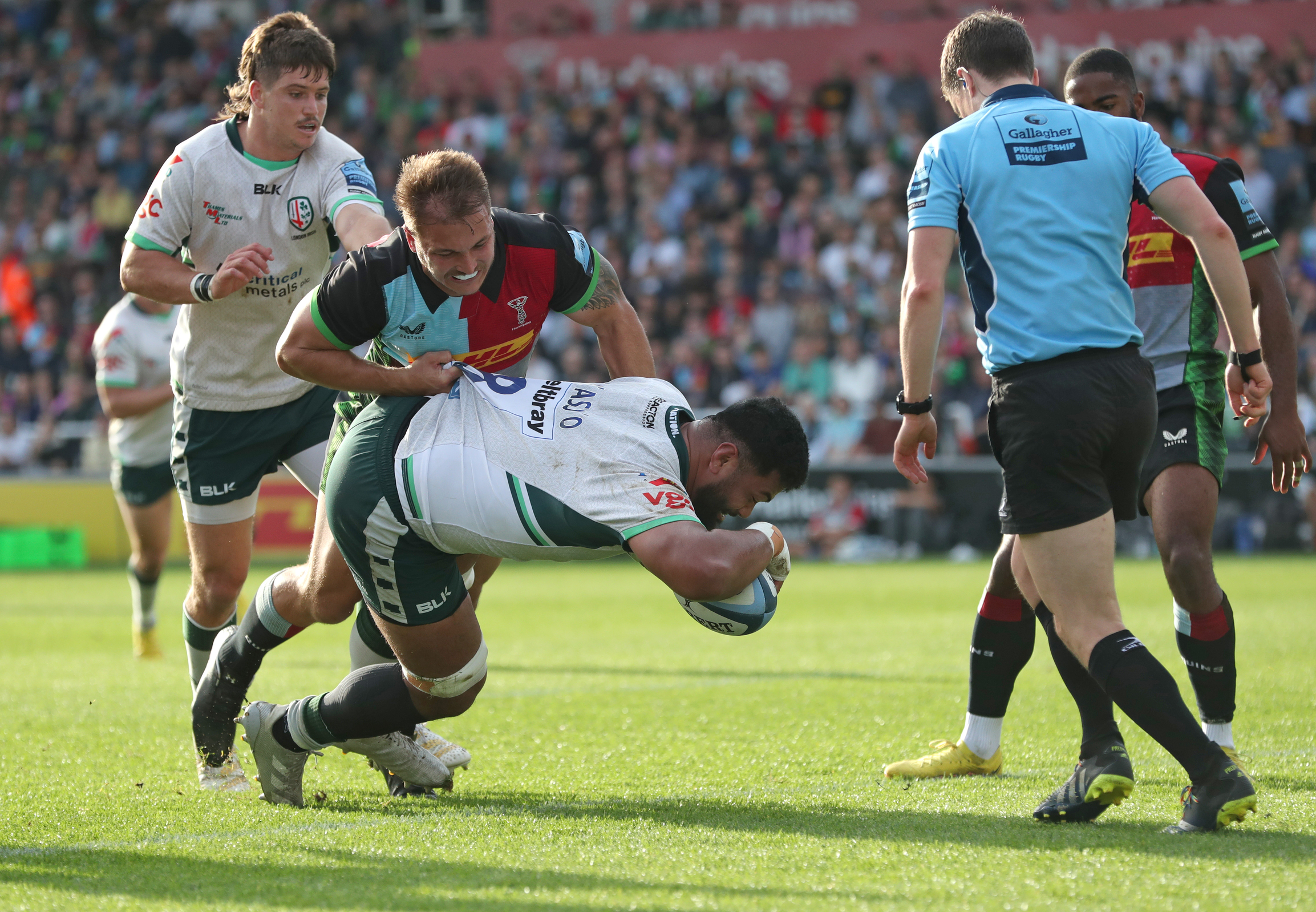 Looking forward for Fa’aso’o, a first potential Champions Cup appearance in five years coupled with the first in over a decade for London Irish promises to be a special occasion for everyone involved.

An opportunity to test himself against Europe’s elite will excite, but more immediate concerns will need to be approached first.

“We always go game by game; we only have it in the back of our minds and it is there to excite us of course but there’s no point looking ahead when we have tough league games against Leicester Tigers and Newcastle Falcons.

We have to take care of what is in front of us first and then the reality can set in that we’re playing the French and United Rugby Championship champions, and for a lot of guys, it’s the first time they would have played Champions Cup rugby.

“For our seasoned internationals like Gus, Rob and Adam, it will really help them scratch an itch because in my opinion, it is the closest thing to Test rugby having asked people who have played Test rugby.

“We will test ourselves to an even bigger level to the high-level rugby we play anyway in the Premiership.”