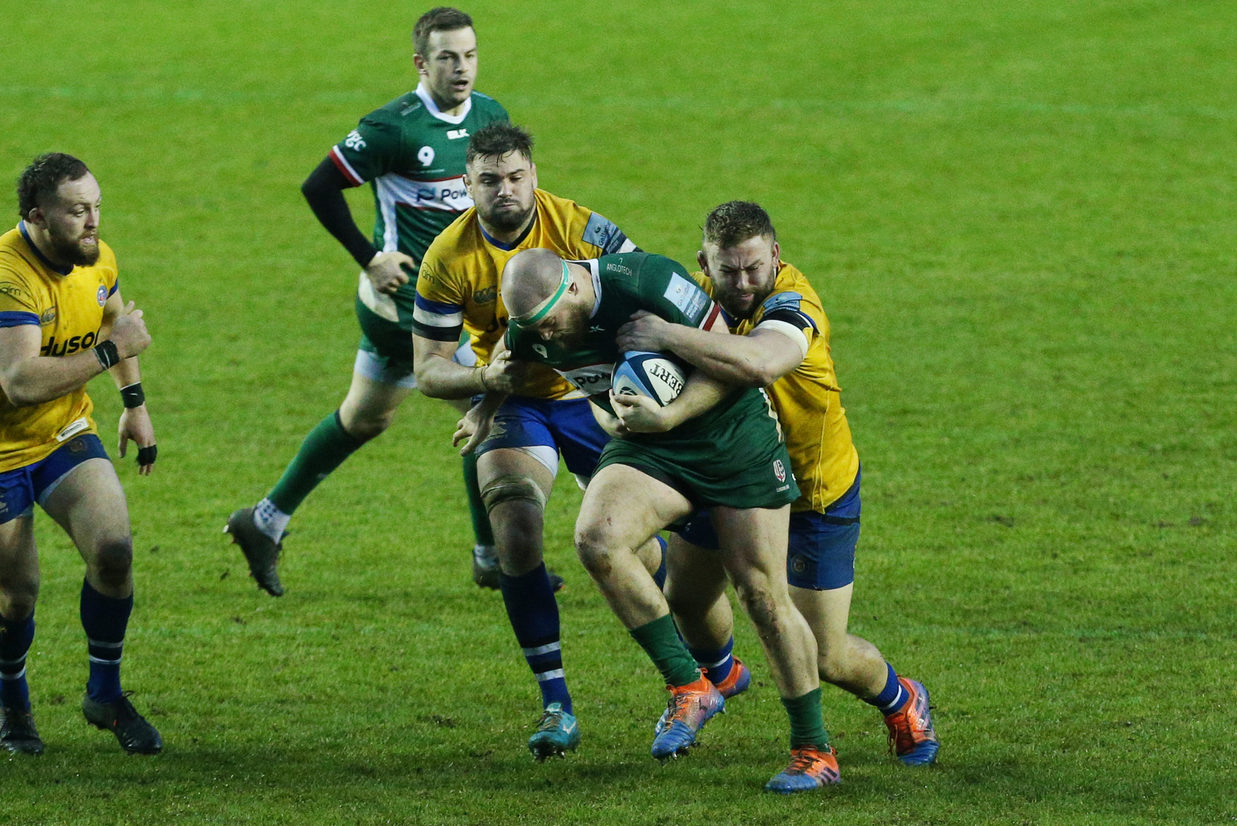 An Adam Coleman second half score was the highlight for London Irish in a disappointing afternoon for the squad.

Bath struck first with a try from Ben Obano, followed quickly by an Anthony Watson score. Obano was driven over by his forward pack following a sustained period of possession on the Irish line. Watson hacked on a loose ball and won the foot race against Paddy Jackson to slide over for his sides second. Jackson consequently left the field with an injury.

Stephen Myler hit back with a penalty to register the Exiles first points of the afternoon, but that was as good as it got in the first half for London Irish.

Semesa Rokoduguni was on the end of some good handling to finish off Bath’s third try and that was followed by a penalty try, referee Karl Dickson deeming Albert Tuisue’s infringement to have stopped a certain try. Will Chudley scored the visitor’s fifth try, and possibly the best of the lot, just before the hour half mark and Bath went into the break leading 3-31.

London Irish started the second half with plenty of endeavour and found themselves camped on the Bath line. They went for broke with a cross field kick which was fielded by Tom Homer who sprinted 90 metres to score.

That was how it ended, and Bath were the victors 10-38. London Irish head to Worcester next Saturday from Round 7 of the Gallagher Premiership.