Back to Basics and team bonding for London Irish 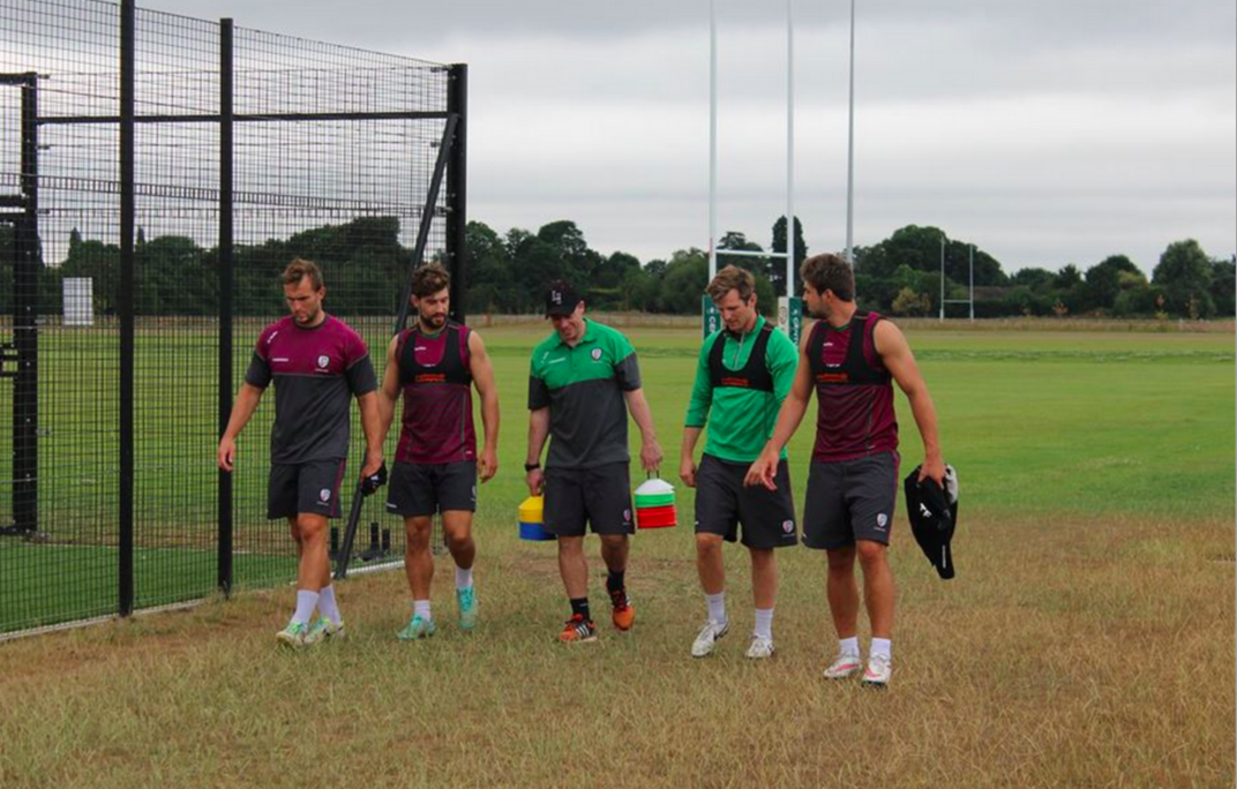 With eleven new players and three new coaches at London Irish, there are certainly a lot of new faces to get to know.

A novel way the London Irish management came up with to accelerate the team bonding was a treasure hunt around London with the squad split into teams.

“It was really good,” continued Fenby. “It was all kept really quiet until the last minute before we were split into groups and told to assemble in different locations.

“We had an envelope to open and it was the start of a treasure hunt with loads of tasks we had to complete to a deadline.

“It was brilliant, we got spread all across London to do these challenges and we met back at a restaurant for food and to review what we had been up to.

“There were quite a few funny videos flying around, the most popular challenge was to see who can eat a Happy Meal the quickest!

“Tom Court won but the boys aren’t happy, he won on a technicality,” said Fenby.

“He chose fruit instead of fries so the boys say he should have been disqualified which means Leo Halavatau would have won, no one could get near his 41 seconds!”

Maybe not a traditional way of bringing a squad together but it has certainly worked, with new Head Coach, Tom Coventry, putting emphasis on accuracy and enjoyment.

“It is said before every session, you have to enjoy it, they want us to want to be here and to want to come and train. It is being felt though the squad, the boys are really enjoying it and they are also adding in an element of competiveness which obviously, with a group of rugby players, has driven performance up too.

“The standards have risen everywhere, on the pitch and in the gym. The moment they put rankings up then everyone raises their game.”

It has been a case of back to basics for a lot of the training, with the new coaches stripping it back to drive up the standards.

“There is a really big focus on doing the simple things right, and then slowly building back up.”

All three of the new coaches, Tom Coventry, Grant Dorey and Clark Laidlaw, have all joined the Exiles from Super Rugby franchises, and Fenby says the players have noticed subtle differences in coaching style.

“Everything is about accuracy and a focus on every rep, every rep counts, and switching on and doing everything at the highest level. Training is really good and really enjoyable and that is echoed throughout the squad.”