AWAY TRAVEL: All you need to know for your trip to Northampton 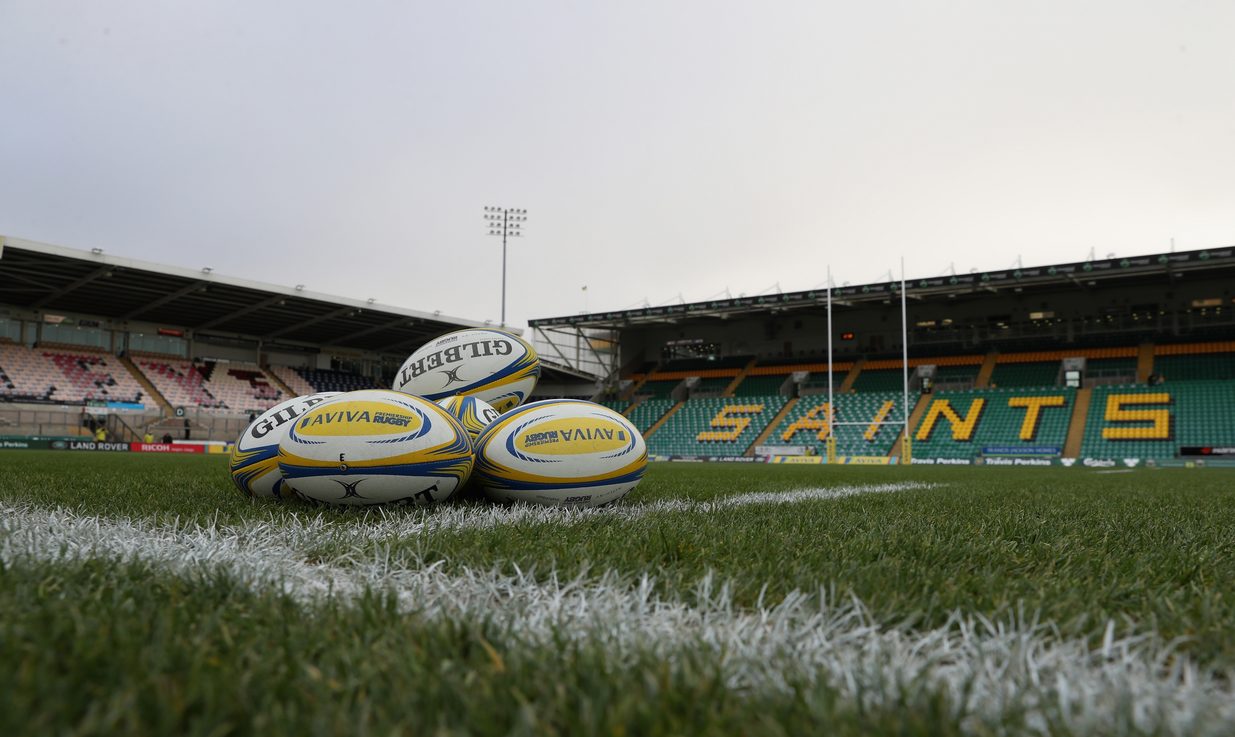 It’s great to hear that so many Exiles supporters are making the trip to Northampton for the game and we wish you a safe journey!

Here’s some handy information ahead of your trip to the East Midlands.

There are 1,500 car parking places available, which are well signposted on the approach to the stadium. Northampton Borough Council have also granted the use of further car parks adjacent to the club.

Northampton station is a short walk from the stadium (approximately 20 minutes). Leave the station, turn right for the stadium or left for the town centre and the majority of bars, hotels and restaurants.

The number 22 bus, operated by Stagecoach operates approximately every 20 minutes from the train station to the ground.