AWAY TRAVEL: All you need to know for your trip to Cardiff 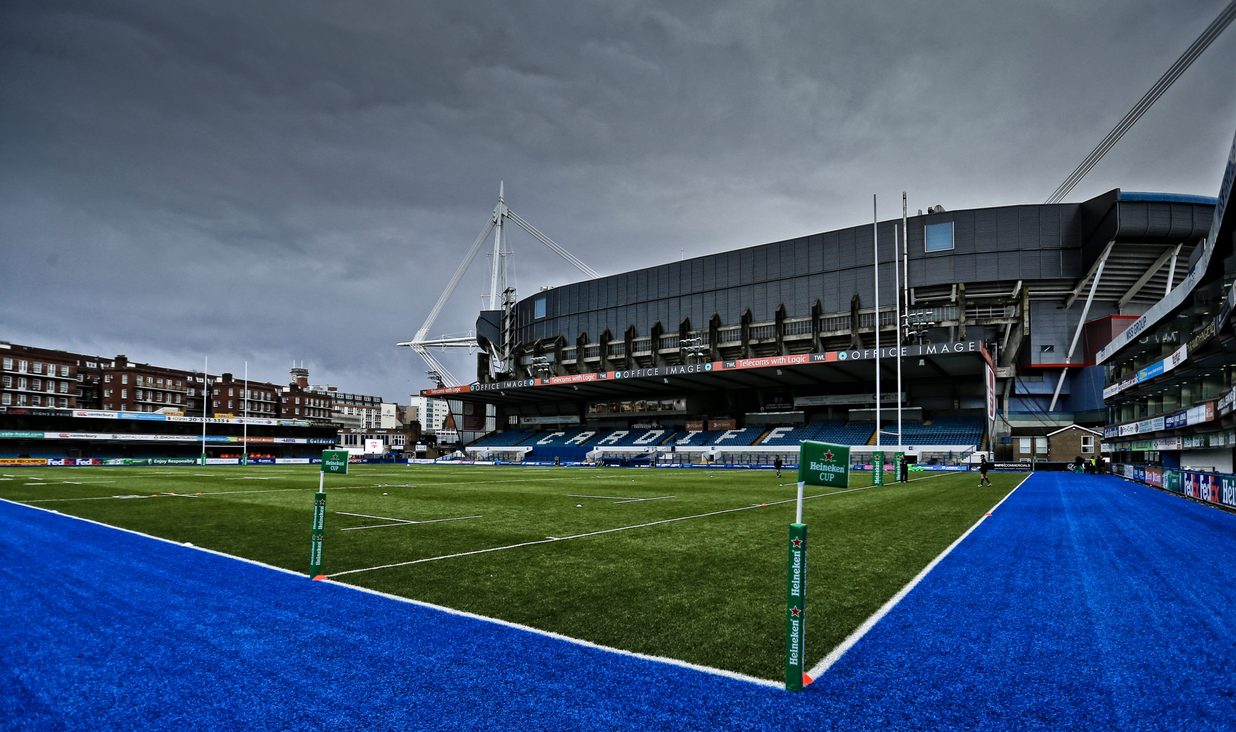 AWAY TRAVEL: All you need to know for your trip to Cardiff

London Irish take on Cardiff Blues at the Arms Park this Friday in Round 4 of the Anglo-Welsh Cup (kick-off 7.45pm).

It’s great to hear that so many Exiles supporters are making the trip to South Wales, some making a weekend of it by watching Wales’ opening Six Nations fixture against Scotland the following day.

Here’s some handy information ahead of your trip to the Welsh capital.

You are spoilt for choice with options for drinks before and after a game in Cardiff, with the majority of bars, pubs and clubs within walking distance of the ground.

There is a large public bar in the South Stand that opens around 90 minutes before kick-off and often has live music to boot. There are two further bars inside the South Stand and two in the North Stand.

The clubhouse at the Arms Park is located in the corner between the South and East Stands but is members only.

Travel to the stadium

The stadium is right in the middle of Cardiff City. Follow the signs from the M4 motorway for the Millennium Stadium and the Arms Park is next door. There is no parking available at the ground, but there are alternative car parks in the city centre. Please leave extra time for your journey because traffic is likely to be heavy.

Cardiff is served by two rail stations both of which are within a short walk of the stadium. Cardiff Central is the major station of the two and operates services to destinations in cluding London Paddington (130 mins), Birmingham (120 mins), Reading (90 mins), Cardiff Airport (60 mins) and Swindon (60 mins).

The other station is Queen Street, which serves destinations within Wales, including those to the Vale of Glamorgan and the South Wales Valleys if you are making a weekend of it.

Cardiff (Rhoose) International Airport is located around 13 miles South East of Cardiff. A shuttle bus operates from the terminal to the airport train station, where an hourly service takes you to Cardiff Central Station in 30 minutes. Alternatively, the X91 bus takes 35 minutes between the airport and city centre, with services every two hours.

London Irish’s next home game is against Sale Sharks in the Aviva Premiership on Saturday 10 February (kick-off 3pm). Tickets are available from £3 for under 13s and £23 for adults if you book in advance by calling the Ticket Office on 0118 968 1016 (Monday to Friday 9am to 5pm, Saturday 9am to noon) or online atwww.lidirect.co.uk .