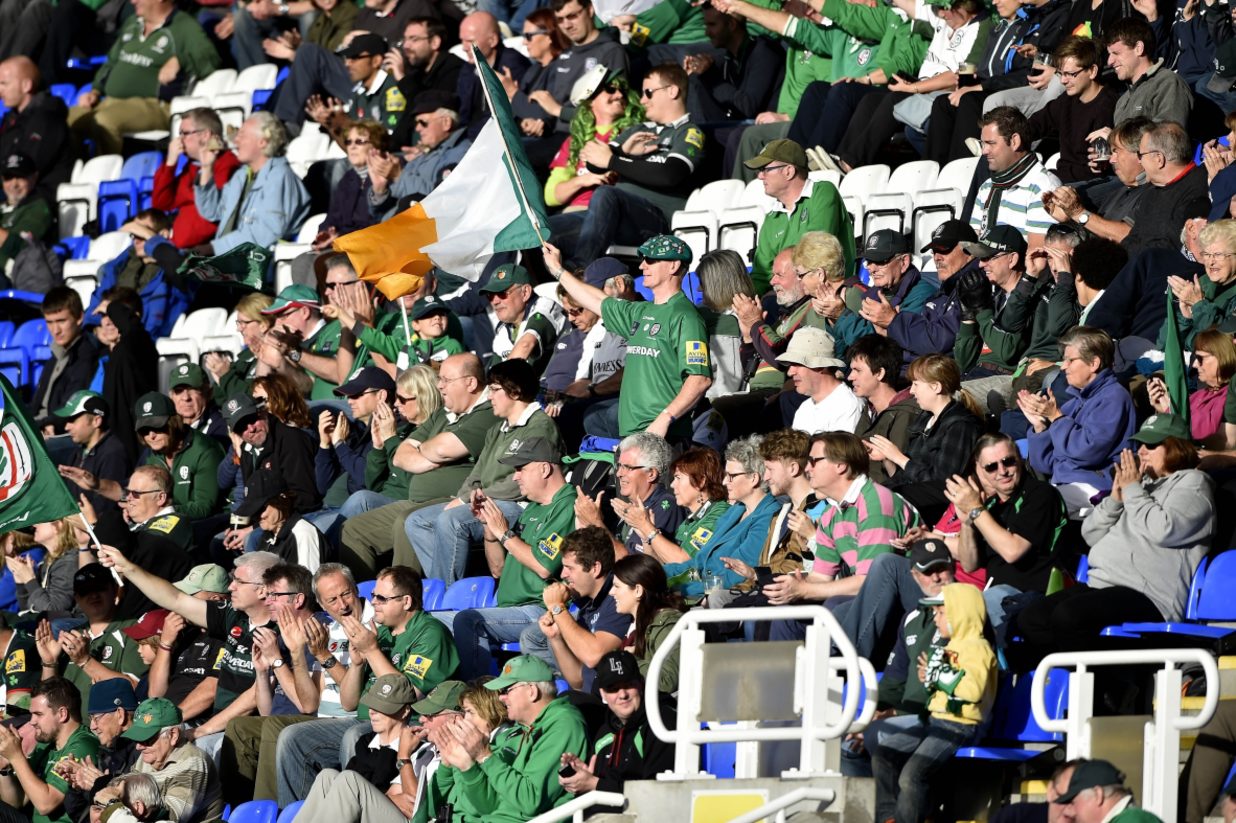 Nineteen rounds down, just three to go. It’s all to play for in Aviva Premiership Rugby as the battle for the play-offs and European Champions Cup qualification is set to go down to the final weekend.

Now is your chance to get involved in the action as we invite you, the fans, to have your say on the Aviva Premiership Rugby Player of the Month by becoming the Aviva 10th Judge.

Joining the esteemed panel of rugby experts made up of nine top rugby journalists from print, broadcast and online media, you can have your say as the 10th Judge. Alongside the experts, we’re giving you a voice on who should be awarded the prized trophy.

The player with the most fan votes will be put forward as the collective Aviva 10th Judge’s vote. The votes from all 10 judges on the panel will be put together to determine who will be awarded the Aviva Premiership Rugby Player of the Month for April.

To bring fans closer to the action, we’ll randomly choose one fan who has voted to receive four tickets to an Aviva Premiership Rugby match of their choice (subject to availability).

Who will you vote for this time around?