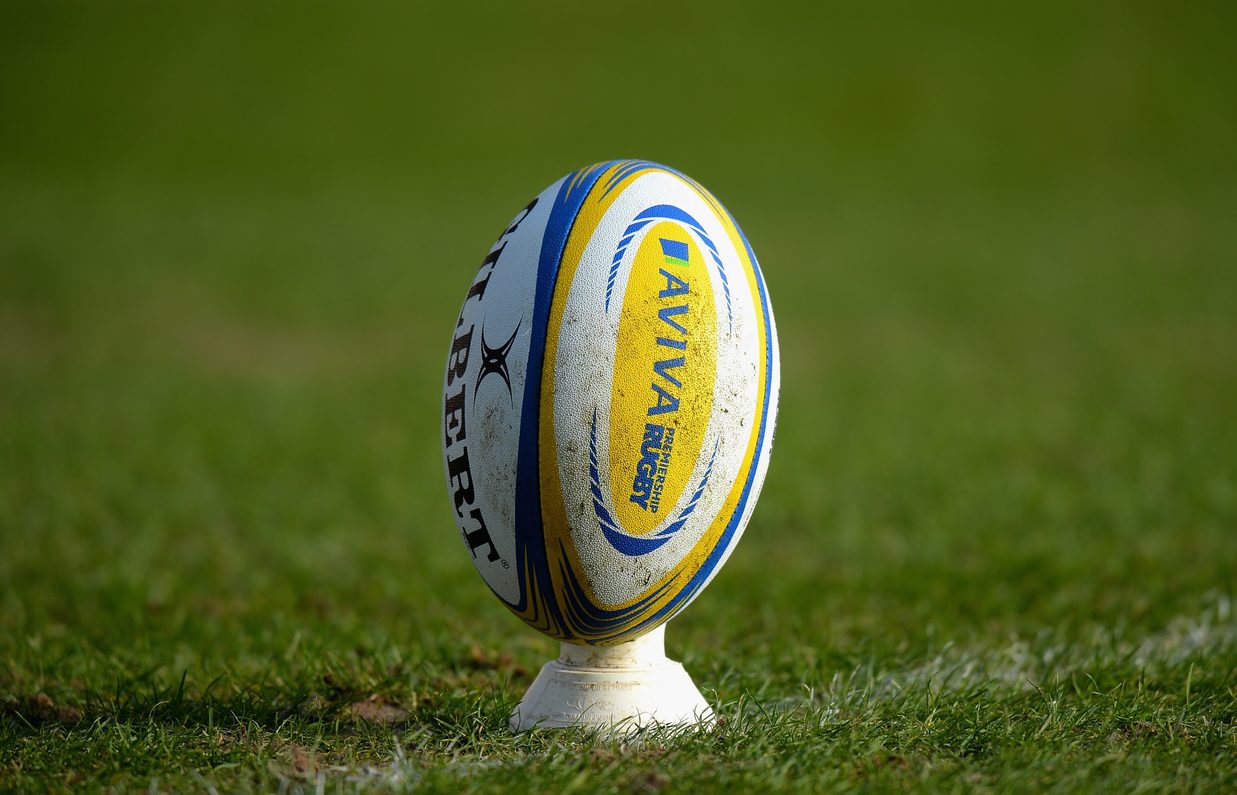 The partnership with NBC Sports Group kicks off this Saturday, March 12, at 3pm (New York time) on NBC Sports Network (NBCSN) with live coverage of the first-ever Aviva Premiership Rugby match on US soil, featuring London Irish and Saracens at the Red Bull Arena in New Jersey.

NBC Sports Group’s coverage of Aviva Premiership Rugby begins in earnest with the start of the 2016-17 season in September.

The details of the new partnership are:

•    Up to 24 regularly-scheduled Game of the Week programmes for each round of Aviva Premiership Rugby on NBCSN, which is in around 85 million US households;

“This new agreement with NBC Sports Group is an historic milestone for us," said Mark McCafferty, Chief Executive at Premiership Rugby. "It takes the Aviva Premiership Rugby brand to a bigger audience than we have ever had in the US.”

“We have a wonderful partnership with BT Sport in UK and Ireland that has delivered a huge rise in viewership for the league based on the principles of regular scheduling, great production and passionate marketing. With those elements in place and compelling action on the field Aviva Premiership Rugby has thrived.

"NBC Sports Group’s reputation precedes itself, - as the established U.S. television home of the Olympics, the home of Sunday Night Football, the No. 1 show in primetime in the US, and the US home of the Premier League.

"In signing this deal, NBC Sports Group has bought into the on-field drama of rugby union and plans to work with us to deliver the compelling stories and personalities of English club rugby to the widest possible audience."

The new contract with NBC Sports Group is the latest in a long line of partnerships formed by Premiership Rugby and our clubs in America.

“Our multi-year partnership with Aviva Premiership Rugby is an expansion of our well-documented commitment to the sport and growth of rugby in the US,” said Jon Miller, President, Programming, NBC Sports and NBCSN.

“Aviva Premiership Rugby is another cornerstone within our growing and unprecedented rugby portfolio and our unparalleled collection of international sports properties, which includes the Premier League, the Open Championship, Formula One, French Open, and Tour de France.”

McCafferty added: "We are striving to grow rugby union across the world and this is the latest development in this journey, following the announcement of our strategic partnership with USA Rugby.

"As USA Rugby announced recently, rugby union is the fastest-growing sport in America and we are confident that Aviva Premiership Rugby will soon find a big audience in the United States.

“We have already seen Harlequins play a match in America and this week London Irish and Saracens will make history by playing the first Aviva Premiership Rugby match in the US. This exposure on NBCSN is great news for all 12 Premiership Rugby clubs and the profile of English rugby.”


ABOUT RUGBY ON NBC AND NBCSN
Since the debut of the Collegiate Rugby Championship in 2010 on NBC, NBC Sports Group has continued to increase the breadth of its coverage and promote the sport of rugby on television in the United States. In addition to serving as the U.S. television home of the Penn Mutual Collegiate Rugby Championship and Penn Mutual Varsity Cup, NBC Sports Group has televised the Rugby Sevens World Series since 2011, and has presented high-profile international exhibition matches, including the USA Eagles vs. New Zealand All Blacks from historic Soldier Field in Chicago, Ill., in 2014 on NBC.