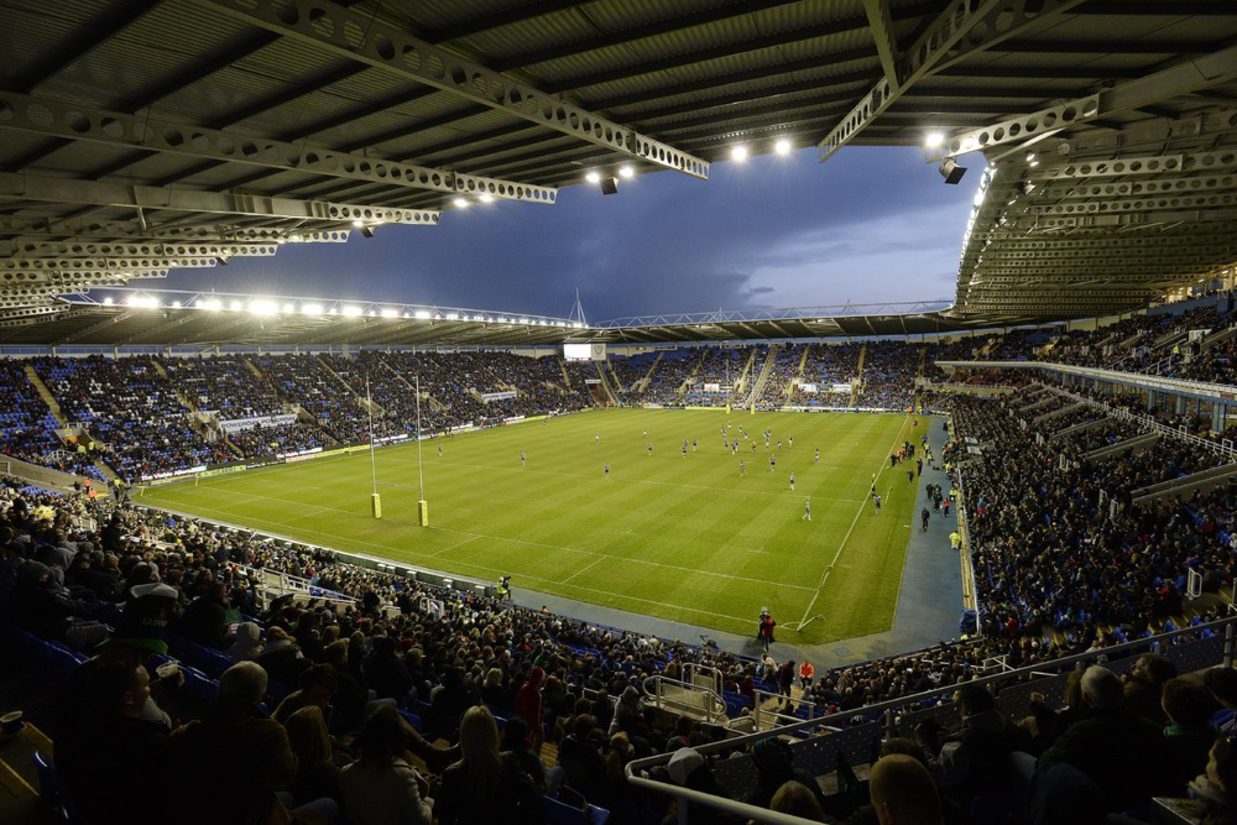 London Irish will start their 2014/15 Aviva Premiership campaign against Harlequins at Twickenham in the London Double Header on Saturday 6th September.

Irish will be the home team for the match that will kick-off at 16 30 at HQ and is live on BT Sport.

The first match of the season at Madejski Stadium will be against last season’s Premiership runners-up Saracens on Saturday 20th September with a 15.00 kick-off.

London Welsh will visit Reading on Boxing Day in a local derby for this season’s Christmas fixture and Newcastle Falcons will be the opponents for the St Patrick’s Party match on 28th March.

Wasps will be the visitors for the final home match of the campaign on Saturday 16th May.

Brian Smith’s charges will play Harlequins, Saracens, Leicester and Northampton in the first six rounds. Exiles’ Director of Rugby said: It's a challenging start but we're looking forward to it, all teams want a fast start but the contest is over 22 rounds so consistency is the key.

“We have assembled a squad of players prepared to fight for the Club and work hard for each other. All the new players are good characters and talented players. We have a healthy club culture and the new boys will fit in well.”

Get behind the Exiles this season at Madejski Stadium. Season Tickets are available NOW by calling the Ticket Office on 0844 249 1871 or visiting or website by clicking here