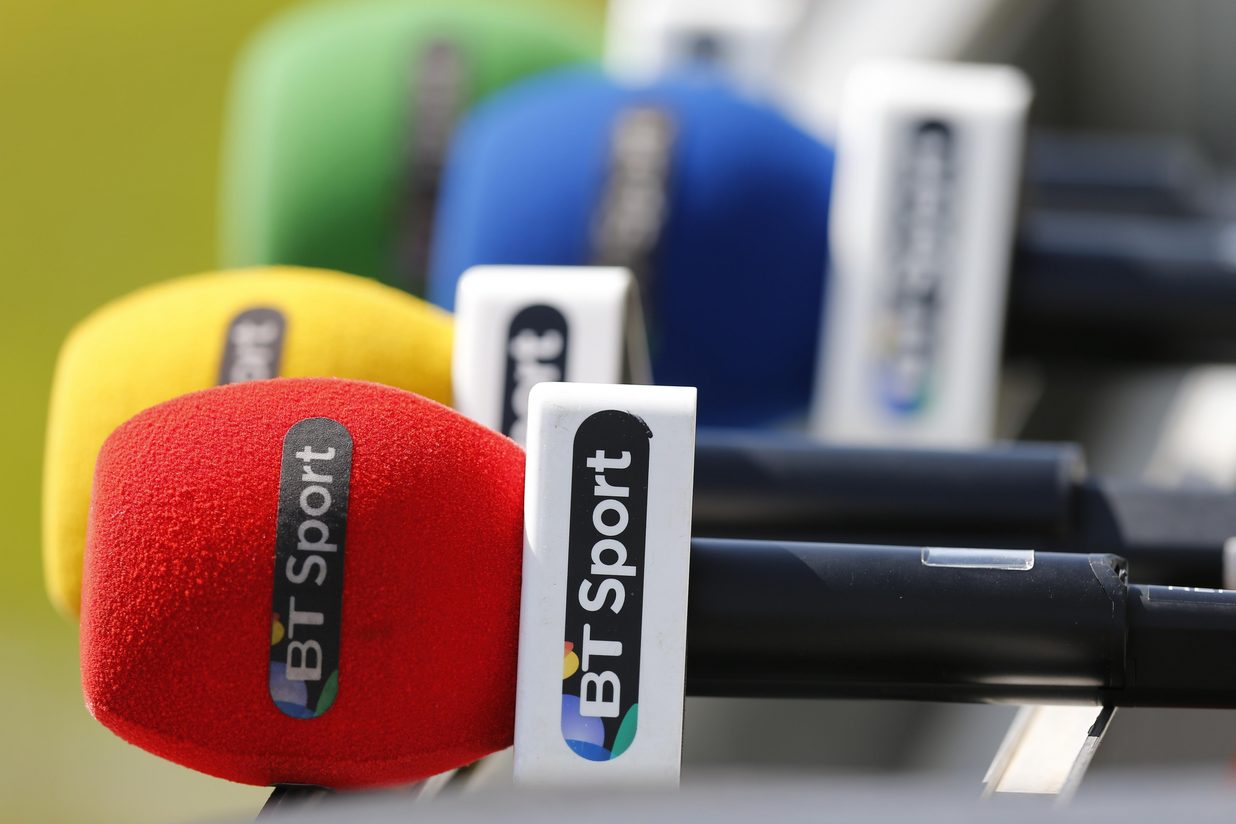 London Irish’s Aviva Premiership round 11 fixture against Worcester Warriors at Sixways has been moved for TV coverage.

The fixture will now take place on Friday 22 December, kicking off a bumper weekend of rugby (kick-off 7.45pm, live on BT Sport).

“We’d like to thank BT Sport for their co-operation in making this announcement earlier than ever before,” said Premiership Rugby’s Commercial Director, Dominic Hayes.

“It is a mark of the great relationship between BT Sport and Premiership Rugby that we are able to confirm these fixtures four months in advance. It is done to help both our clubs and supporters plan their Christmas weekends.”

The weekend starts at Sixways for the arrival of London Irish on Friday 22 December, finishing on Christmas Eve at Welford Road where the Leicester Tigers host Saracens.

The full list of fixtures for the Christmas weekend: