Atmosphere is going to be special - Geraghty tells LITV 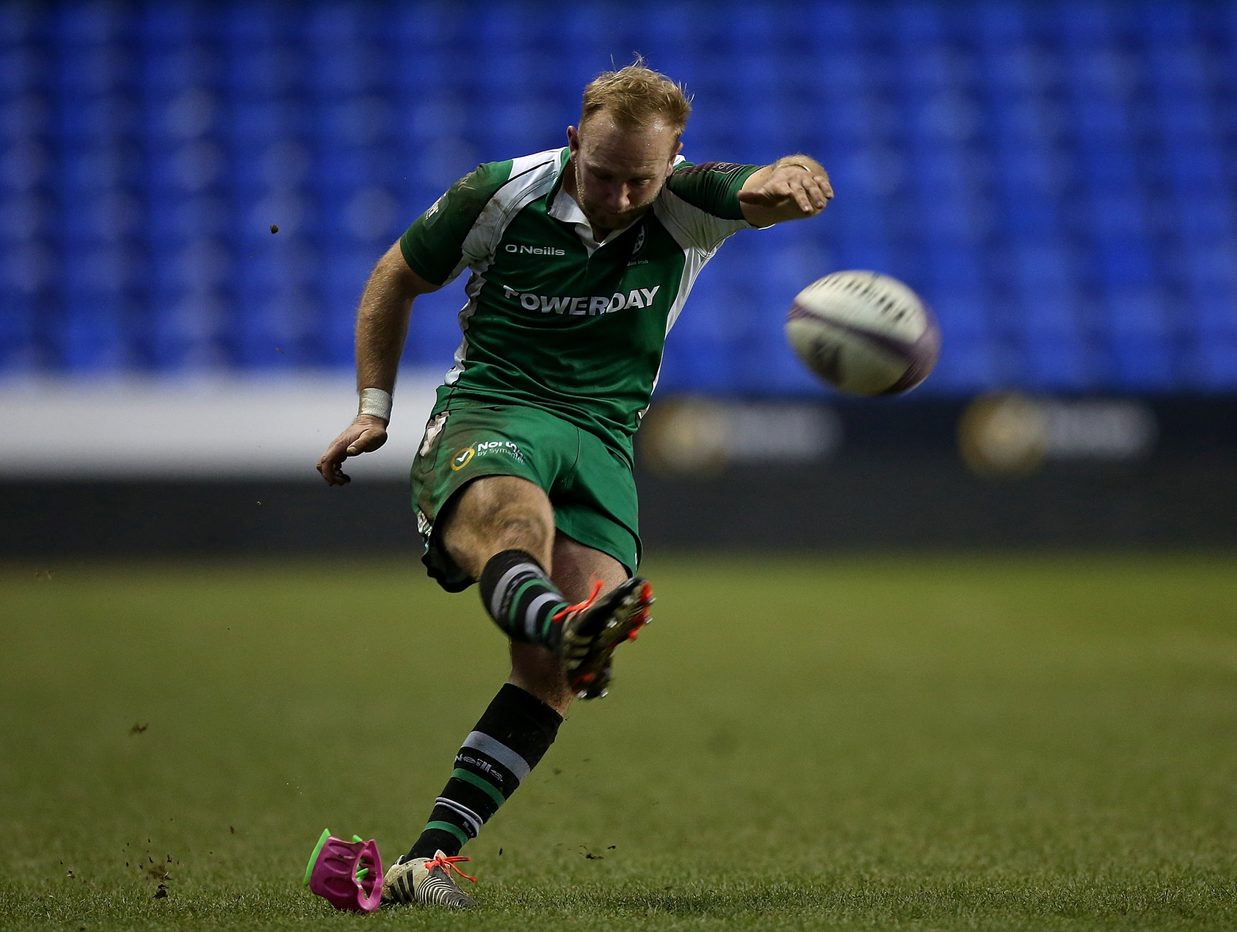 The former England international, 29, is relishing the prospect of pitting his wits against Conor O’Shea’s outfit in the rugby heartland.

Speaking to LITV at the pre-match quarter-final press conference, Geraghty said: “It’s a massive game for us as Harlequins are our nearest rivals, so coming down to the Stoop is going to be very tough.

“It was a tough game last time we were here – we were put to the sword, so the boys have been working hard in training for this game.

“It’s knockout rugby so we need to man-up and give a good account of ourselves, and if we’re in the game at 60 minutes then you never know.”

Geraghty, who has racked up more than 150 appearances for the Exiles, believes a fiercely contested cup fixture with Quins could be just the tonic ahead of the Newcastle game a week later.

“Training has been going well in the week, so come Saturday hopefully we’ll be buzzing.

“Everyone knows the Premiership is our main goal, but we have worked hard to get into this position in Europe, so we’re not going to take that for granted.

“It’s a big game for the Club and for the players that are going out there.”

Tickets for the game are still available by clicking here.

Click here to watch the full interview on LITV.

London Irish welcome Harlequins to the Madejski Stadium on Sunday 1st May (kick-off 3pm) for the last game of the season when we host our ‘Exiles Day’, a celebration for the game that unites us all. Tickets are available by calling 0118 968 1016 or click here to purchase online.