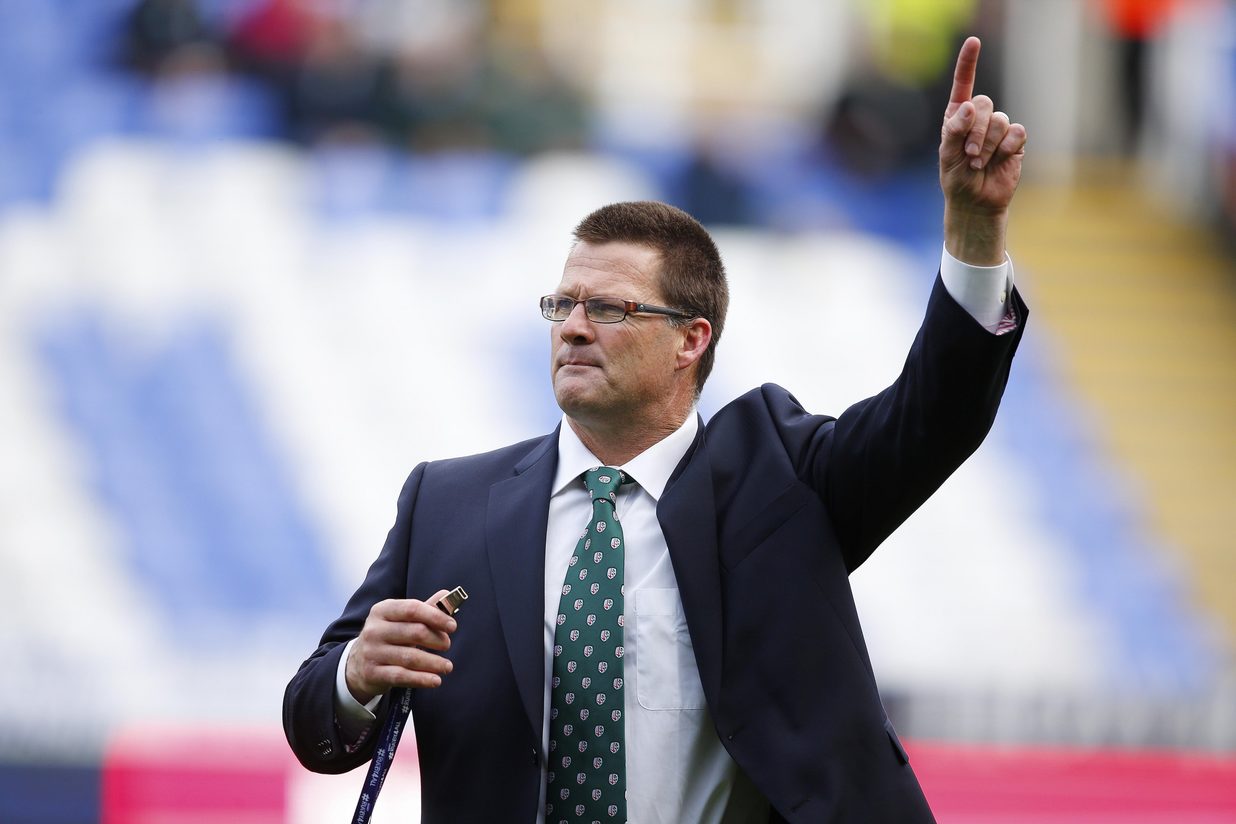 Confirming Grant’s departure, the club’s Chief Executive Bob Casey said, “The harsh reality of relegation is that we have to adjust our resources to those that can be sustained in the Championship. Grant contributed to our efforts as we endeavoured to retain our Premiership status and we’re grateful to him for that.  On behalf of the Board and all at the club, we wish him and his family well for the future.”

Commenting on his season at London Irish, Grant Doorey said, “I hope that the many good people who remain at London Irish can deliver success for the club. This most recent restructuring should deliver a change in terms of on-field results and an alignment to ensure strategic direction and leadership across the business. “