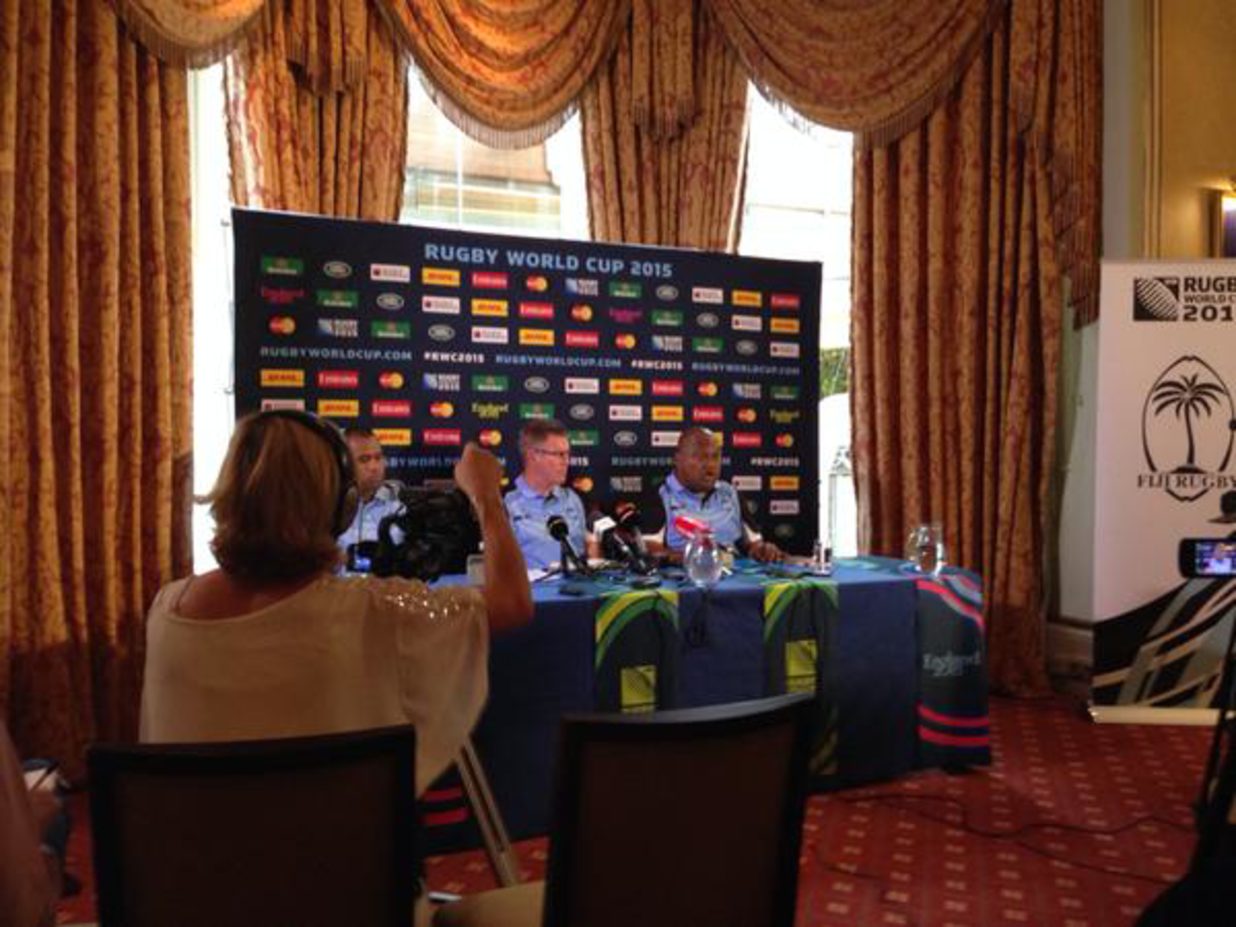 Tikoirotuma signed for the Exiles this summer and already has 14 international caps to his name, having made his debut versus Portugal iin 2013.

"We know to be successful on Friday night we will have to go the full 80," said Fiji Head Caoch John McKee on announcing his side.

"The intestity that test match rugby is played at means you have to play form the start, you can't build into the game, you need to be able to play for the full 80.

"We have come throgh a very good preparation phase and are ready to move into the competition".