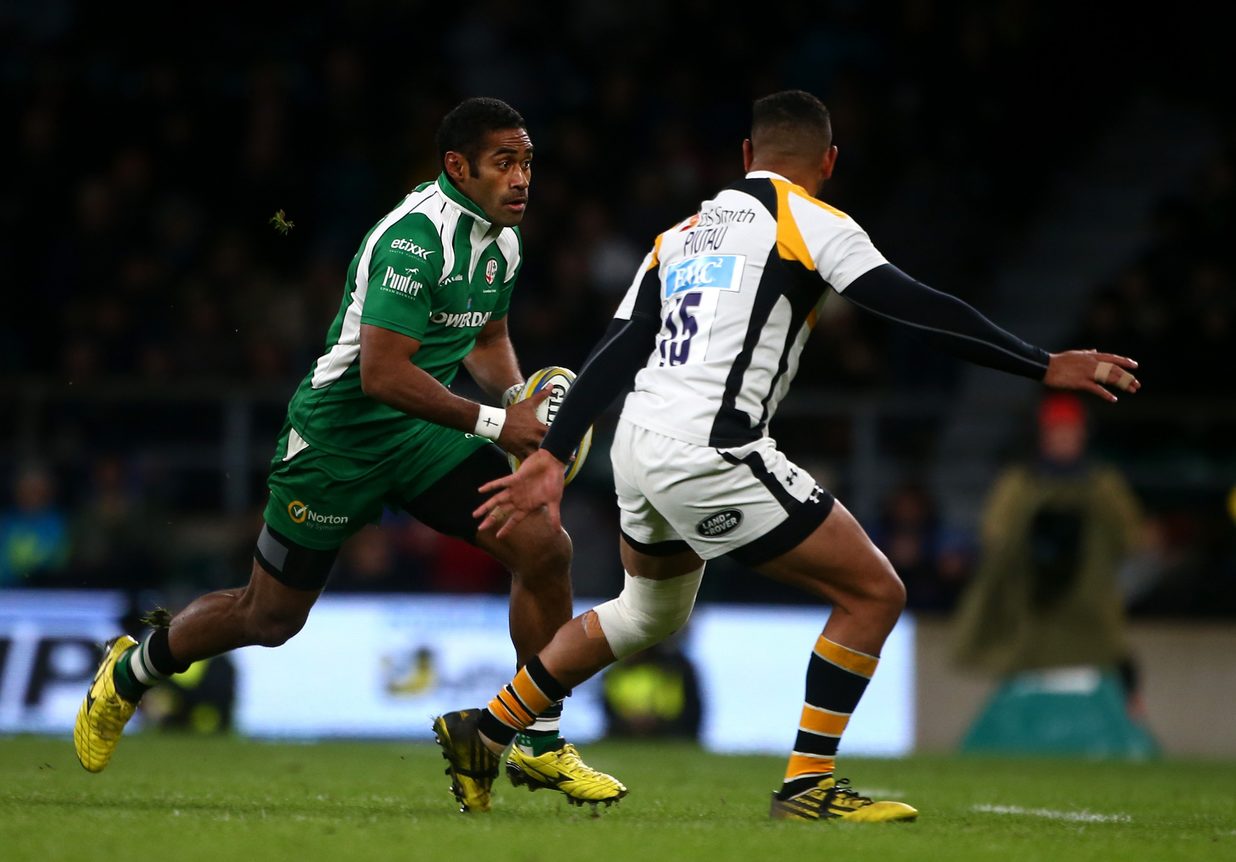 London Irish can today announce that Aseli Tikoirotuma has re-signed with the Club for a further two seasons.

The Fijian International, who can play both at centre and on the wing, joined the Club from Harlequins following the 2015 Rugby World Cup.

He has been a regular in Tom Coventry’s side this season making 11 appearances scoring two tries.

Tikoirotuma joined Harlequins at the start of the 2014/15 season from Super Rugby outfit the Chiefs where he was a key member of the squad that won two Super Rugby titles.

Starting his career playing for Wanganui in New Zealand, where he spent five seasons, the 29-year-old moved to Manawatu where he played in the ITM Cup.

Waikato Chiefs coach Dave Rennie, who was in charge at Manawatu at the time, brought Tikoirotuma to the Chiefs when he started coaching the franchise in 2012 and the Fijian went on to score 11 tries in 33 appearances.

Making his international debut for Fiji in November 2013, Tikoirotuma has made 17 appearances for the Pacific Island nation, scoring three tries.

Commenting on his contract extension, Aseli Tkiorotuma said: "I have thoroughly enjoyed my time at London Irish so far this season. The Club has created an environment in which I feel I can perform to my best. I have full belief in the coaches and the programme they are running at London Irish. I feel extremely positive about what we can achieve in the future."

London Irish Head of Rugby Operations, Glenn Delaney added: "Aseli has fitted into our squad really well since arriving at London Irish in October. He is a great character and a player we feel can play an influential role in our back line for the next couple of seasons. He is also a great role model for our young players to learn from."