Arundell up for RPA U23 MVP award for September

London Irish’s Academy graduate Henry Arundell has been nominated for the Rugby Players Association’s 15 Under-23 MVP award for the month of September.

The campaign recognises six members of the RPA aged 23 or under (as of the first round of the Gallagher Premiership) and their standout contributions to the sport in all competitions in the calendar month.

Running from September 2022 to April 2023, supporters get to vote for their MVP of the Month before the RPA Players' Board pick their 15 Under 23 from the long shortlist, announced at the RPA Awards 2023 in May.

Fans will also get the opportunity to vote for their ultimate XV for the chance of winning an exclusive prize.

The nominees for September's MVP of the Month are:

Across three games and 171 minutes of Gallagher Premiership action, Henry Arundell has scored three tries (joint-second most in the division) and made 414 metres, a league high.

Arundell has made the most metres of any player in each of Rounds 2 and 3 of the Premiership, and in the Exiles’ recent encounter with Bristol Bears, the full-back was also in the top 10 players in offloads (two), defenders beaten (six), line breaks (three) and turnovers won (two).

The 19-year-old was nominated for the award in April of this year, joining Tom Pearson, Ollie Hassell-Collins and Chunya Munga who were nominated in November 2021, December 2021 and March 2022 respectively.

Arundell’s teammates Hassell-Collins and Pearson were also both included in the RPA’s Under-23 Team of the Season for the 2021/22 campaign, indicative of the plethora of young talent the Exiles boast. 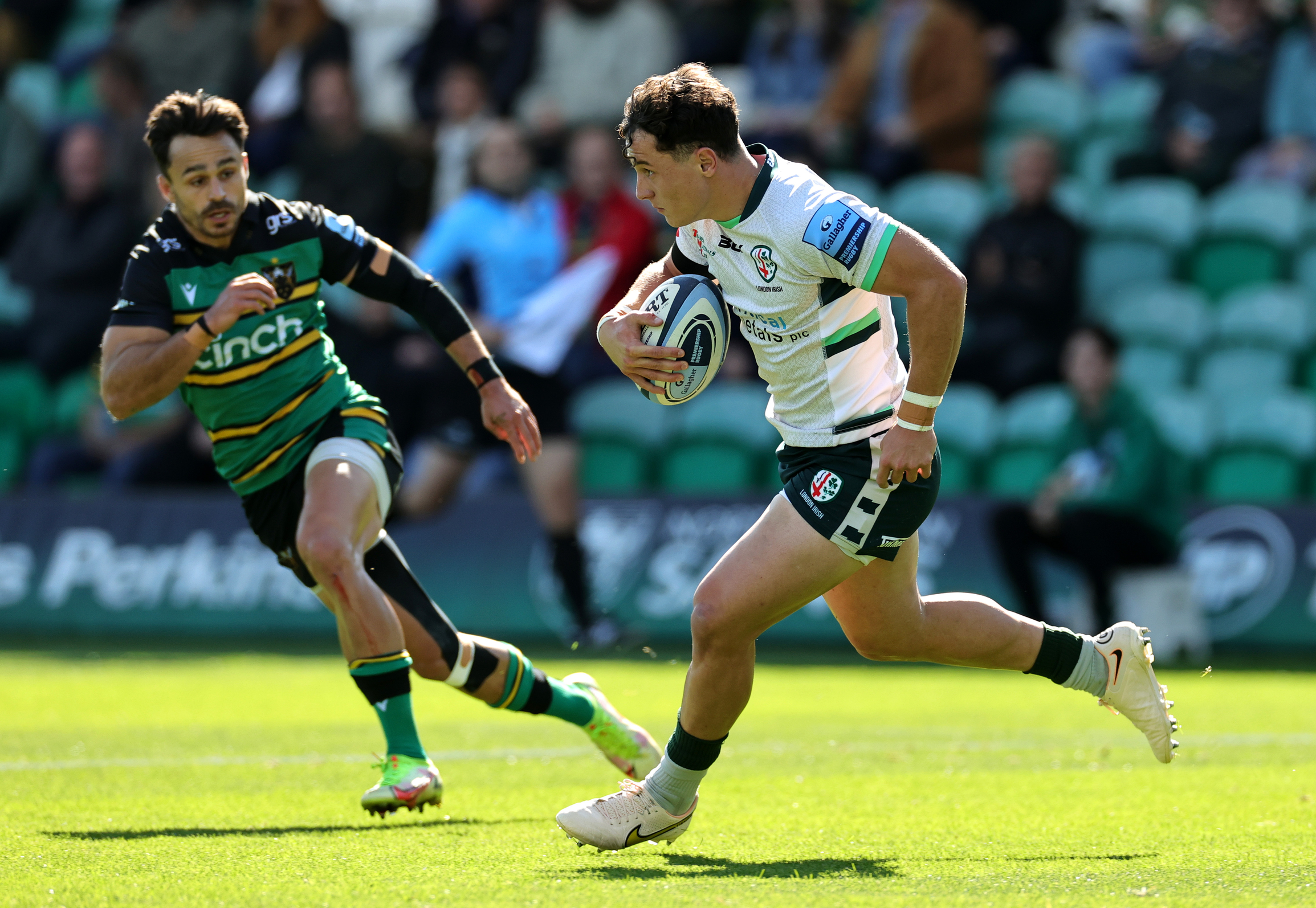 The vote for this month's MVP will close on Friday 30th September at 1pm, with the winner announced in the following week.