Arundell to travel with England 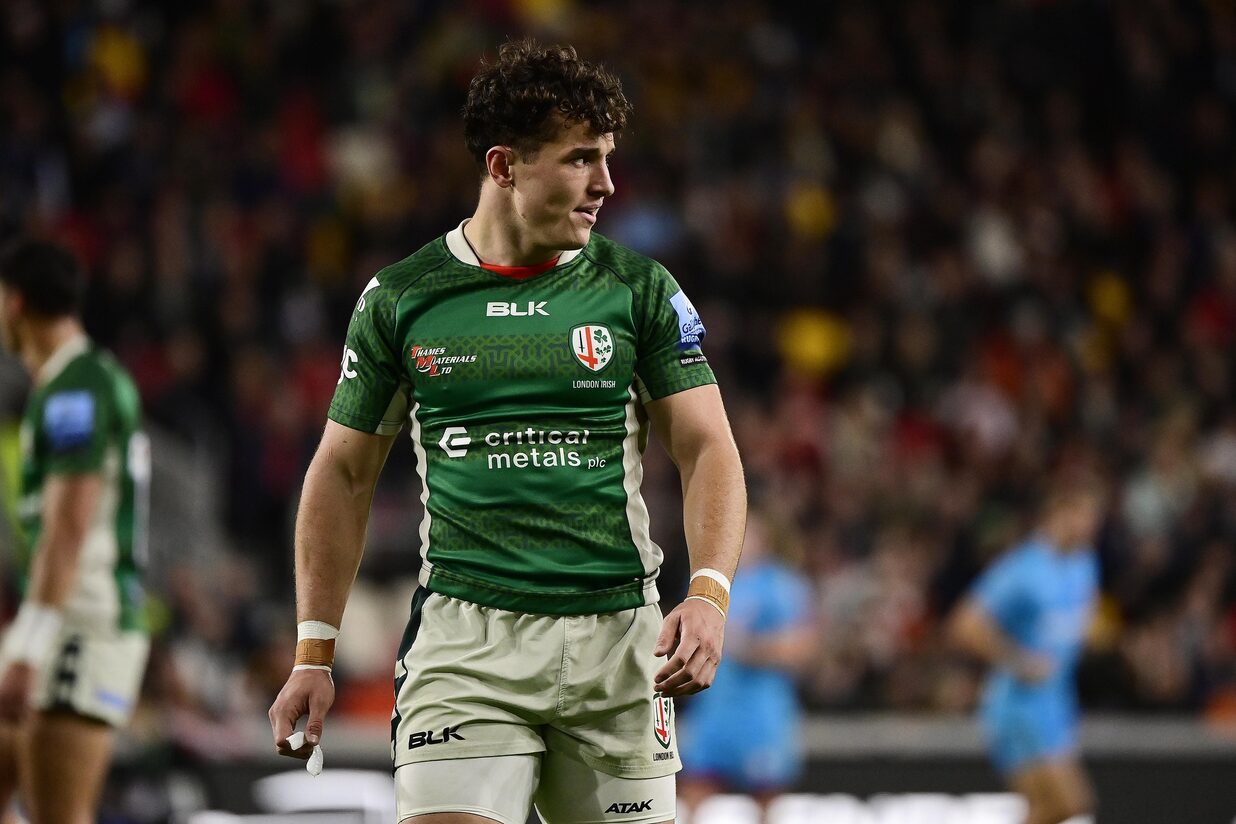 London Irish can confirm that Henry Arundell will still travel with the England team this week as part of Eddie Jones’ wider squad to continue rehabilitation work.

The national side are in Jersey this week, from Monday 24th to Friday 28th, in preparation for their autumn schedule which concludes with a match-up against world champions, South Africa (26th, 5.30pm ko) at Twickenham Stadium.

Arundell suffered an injury in the Exiles’ latest Premiership outing against Gloucester Rugby at the Gtech Community Stadium, with the 19-year-old forced into an early withdrawal 18 minutes in.

The outside back was one of three Exiles, all Academy products, named in Jones’ travelling party to the Channel Islands over the course of the last week, alongside Will Joseph and Tom Pearson.

England’s tour of Australia in July saw both Arundell and Joseph earn their first caps for their country at a senior level, Irish’s first England representatives in almost a decade.

The Academy product has made a strong start to the 2022/23 campaign, scoring three tries in the Gallagher Premiership and was ranked in the top ten players in try assists, metres gained, defenders beaten and offloads pre-Round 7.