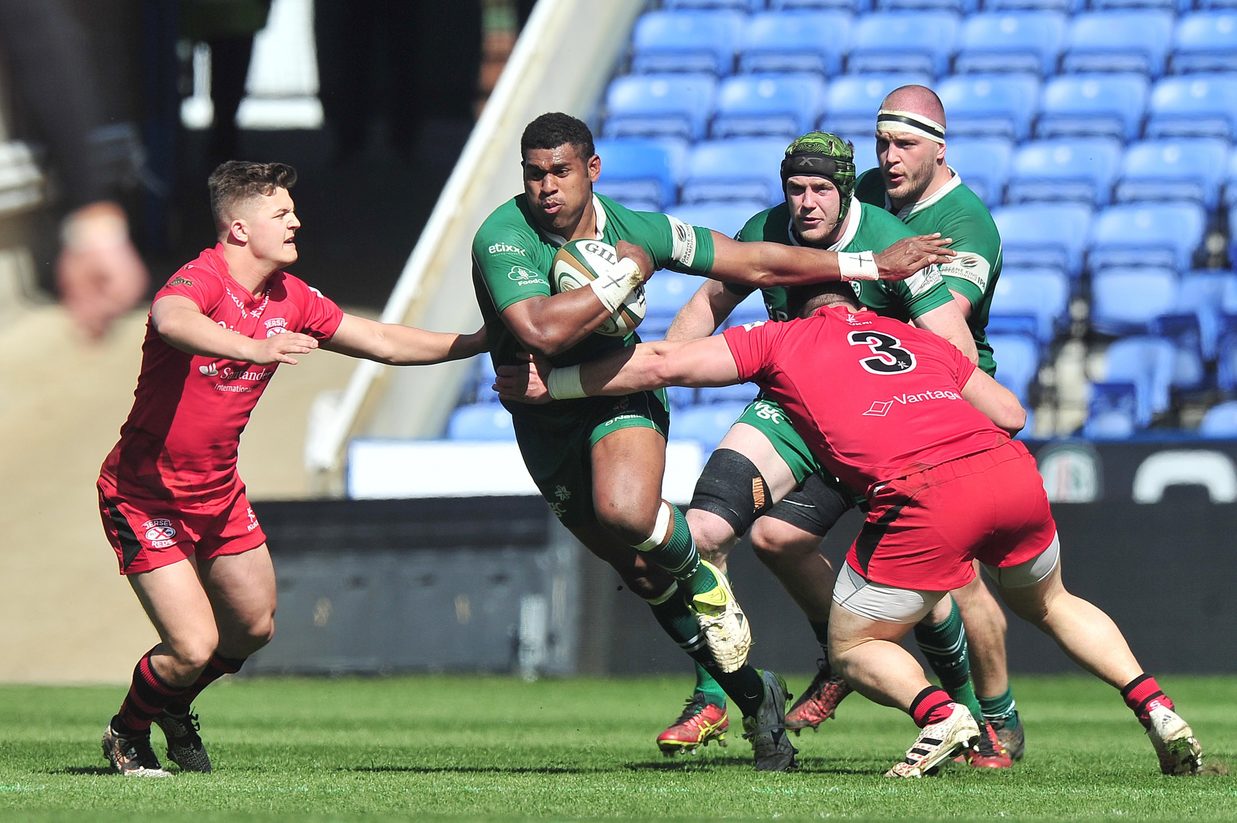 London Irish back row Senitiki Nayalo is set to grace the hallow Twickenham turf this Saturday as he represents the Army against the Navy.

This year will be the 100 th time the two sides have met since the unions were formed and marks the culmination of the annual Inter-Services Competition.

Nayalo was involved in last week’s 35-14 victory over the Royal Air Force, which saw the Fijian go toe to toe with Exiles’ lock Josh McNally.

An explosive solo try from England international Semesa Rokoduguni helped the Army claim their first victory over the Royal Air Force since 2014.

Junior Bulumakau, Matt Dawson and Rob Lennox also crossed for the Army as they booked their place in this weekend’s showpiece at a sold-out Twickenham.

Prince Harry will be attending the iconic fixture and will be joined by competitors from the 2014 and 2016 Invictus Games, as well as some of those hoping to be selected for the third Invictus Games in Toronto.

Exiles’ Director of Rugby Nick Kennedy said: “Senitiki has been progressing well with us since joining the club at the start of season and I’m sure he will be relishing the prospect of playing in front of a packed Twickenham.

“These fixtures are memorable for the fantastic atmosphere generated around the ground and I’m sure it will be an entertaining spectacle.”

The game is live on Sky Sports 3 HD, with coverage starting at 2.50pm.

Be the 16th man cheering the players on in the next step back to the Premiership. Tickets for the home Play-off Semi-final against Doncaster Knights on Saturday 6 May at the Madejski Stadium are on sale from  www.lidirect.co.uk  or by calling 0118 968 1016 #StrongerTogether.