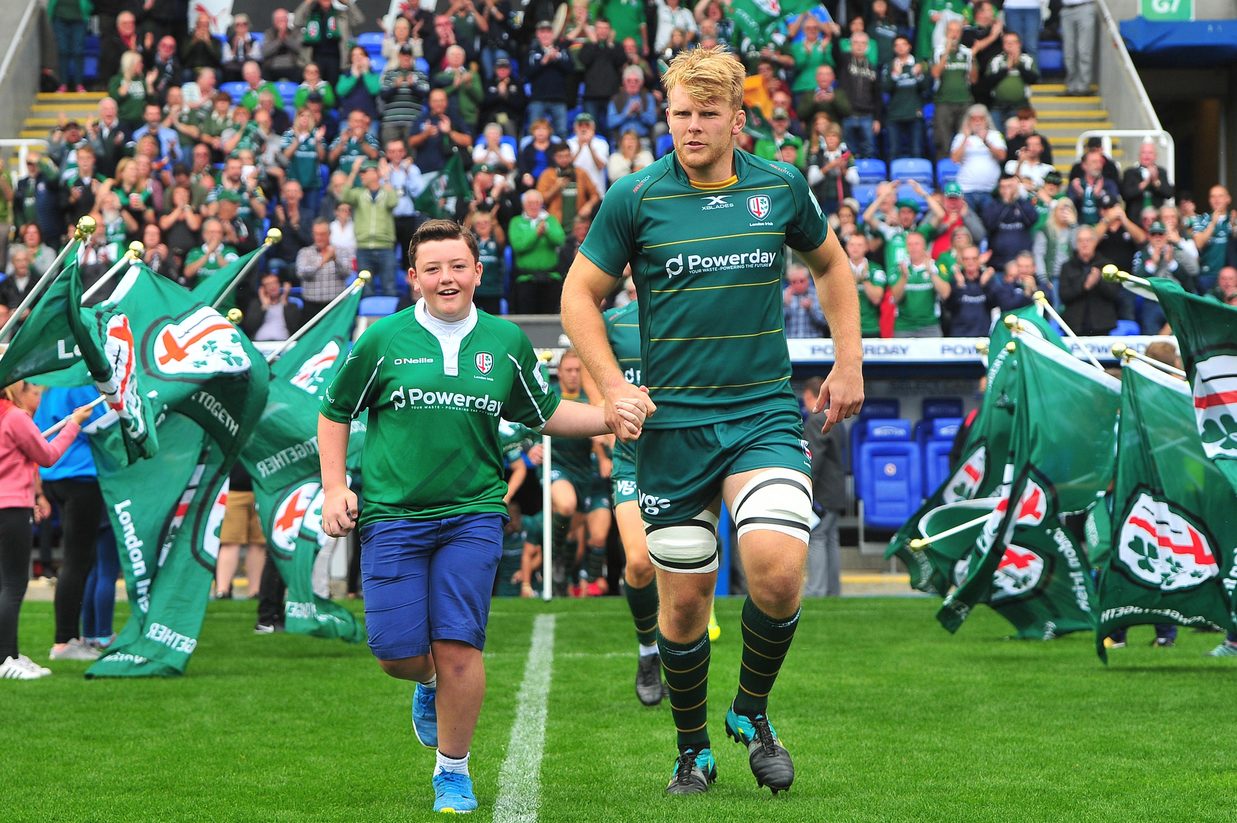 London Irish remain committed to supporting the Armed Forces and Emergency Services this season and are pleased to be offering discounted tickets to AFES personnel for the upcoming home game against Bedford Blues on Sunday 23 September (kick-off 3pm).

The fixture will be the first of a number of matches throughout the season that the club will recognise those serving in the Armed Forces and Emergency Services through discounted tickets.

The ticket offers follows on from last season's final home game against Saracens which was dedicated to celebrating the RAF's centenary year with money raised for the RAF Benevolent Fund. London Irish second row and RAF corporal Josh McNally played a significant role in helping to organise the RAF100 game and backs the club's support of the AFES and says it is important that we continue the good work started last season.

As well as running ticket offers throughout the season, London Irish are delighted to also be working with Tickets for Troops and are donating tickets for every home game to the charity. Tickets for Troops provides free tickets to members of the Armed Forces for a variety of sporting, musical and cultural events.

If you are a serving member of the Armed Forces or Emergency Services and would like to take advantage of this discount, please email [email protected] with a proof of ID to receive the ticket offer.