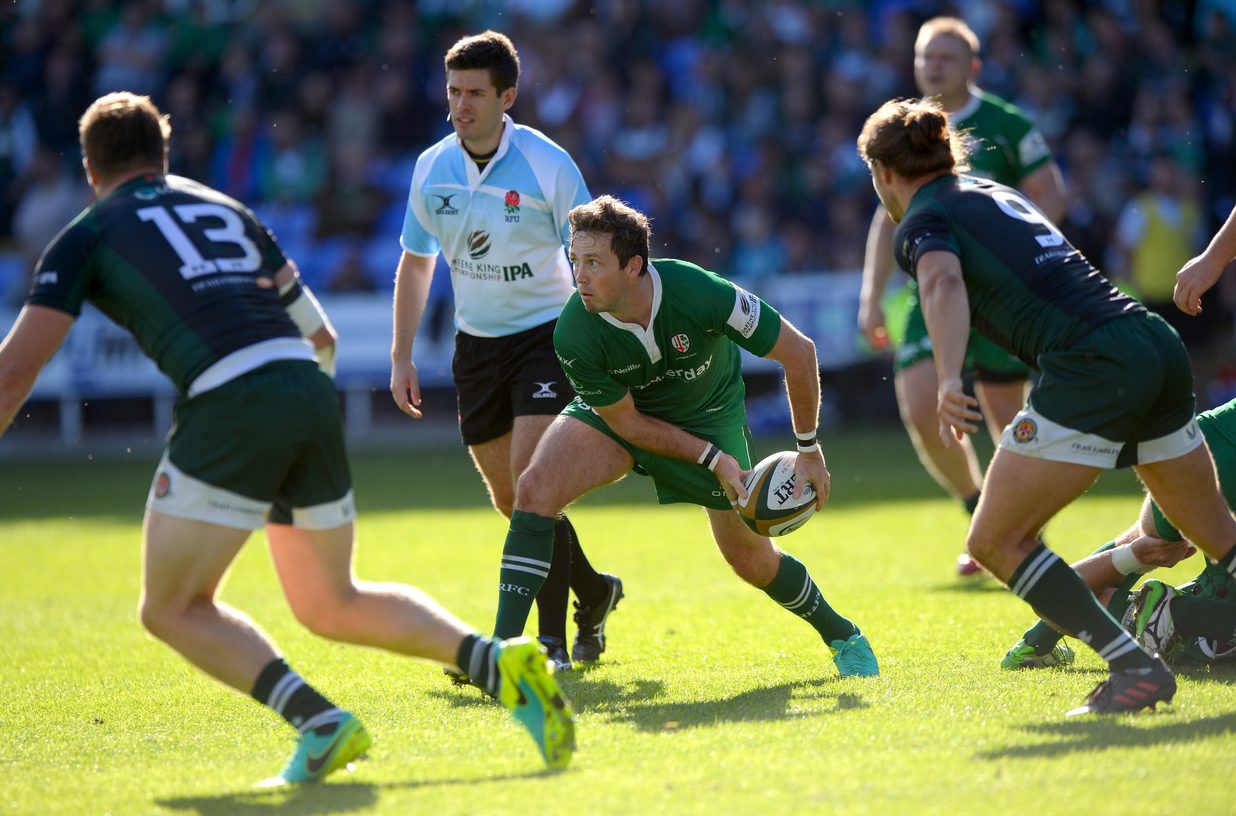 The 28-year-old Welshman, who has made 131 appearances for the Exiles since joining the club from Cardiff Blues in 2010, joins the West Country outfit in a bid to get more game time under his belt.

Exiles Director of Rugby Nick Kennedy said: “We have a lot of competition at scrum-half at present with the likes of Scott Steele, Brendan McKibbin, Conor Murphy and Rory Brand all competing for minutes on the pitch.

“This is a great opportunity for Darren to get some game time in the Aviva Premiership, with Bath’s injury situation in that position.”