Andy Short joins Irish for remainder of the Season 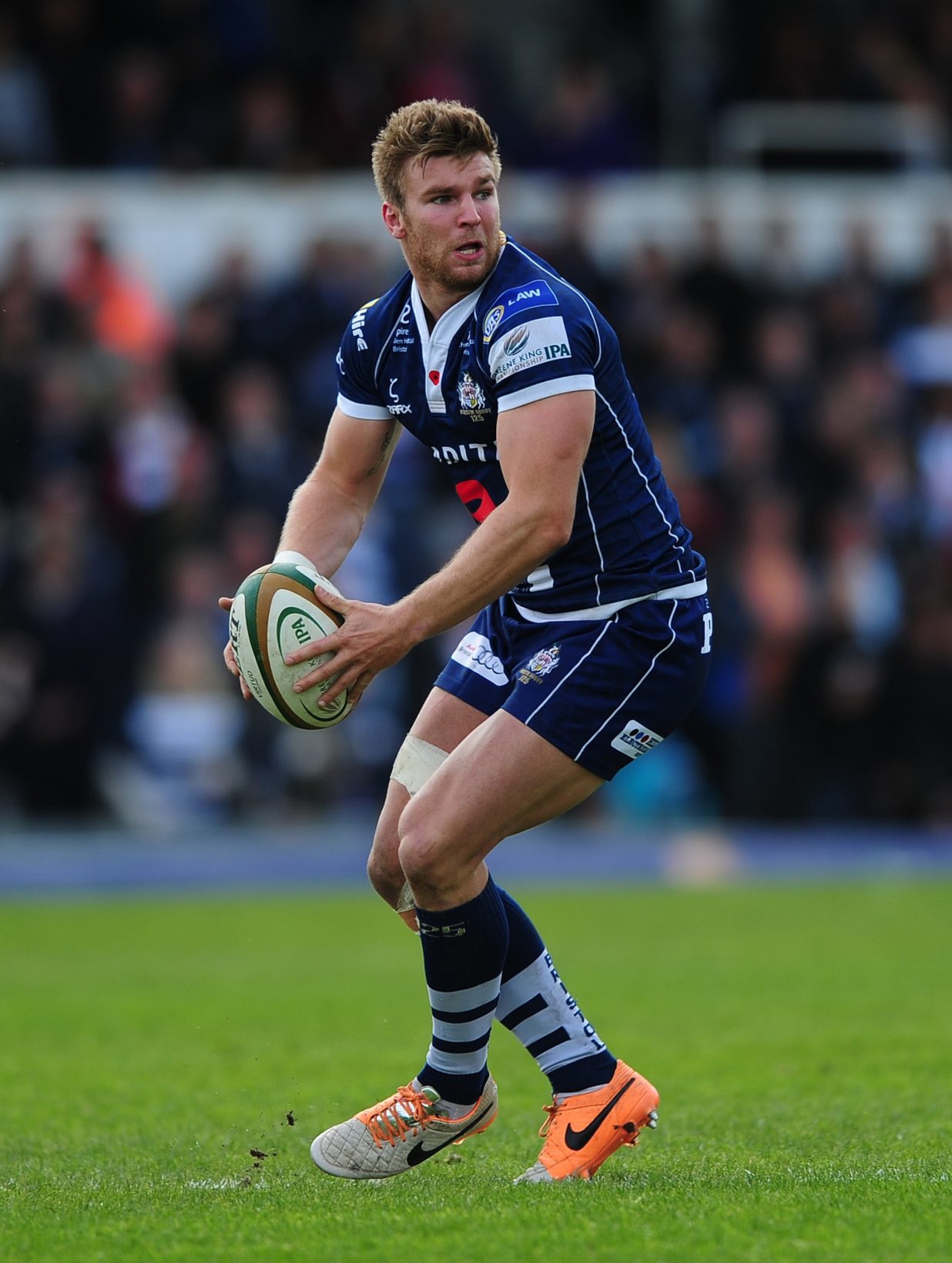 London Irish are pleased to announce the signing of Andy Short from Bristol on a loan deal until the end of the season.

The 23 year-old utility back, who has spent the last season with the championship contenders, has represented England at U20 level and came through the AASE ranks at his hometown club Worcester Warriors. Short will re-sign with the Warriors at the end of the season.

London Irish Head Coach Glenn Delaney said: ‘’The opportunity came up for us to bring Andy in for the rest of the season and it is a good fit for all involved. Andy will suit our style of play and be an asset to the group for the remainder of the season.”