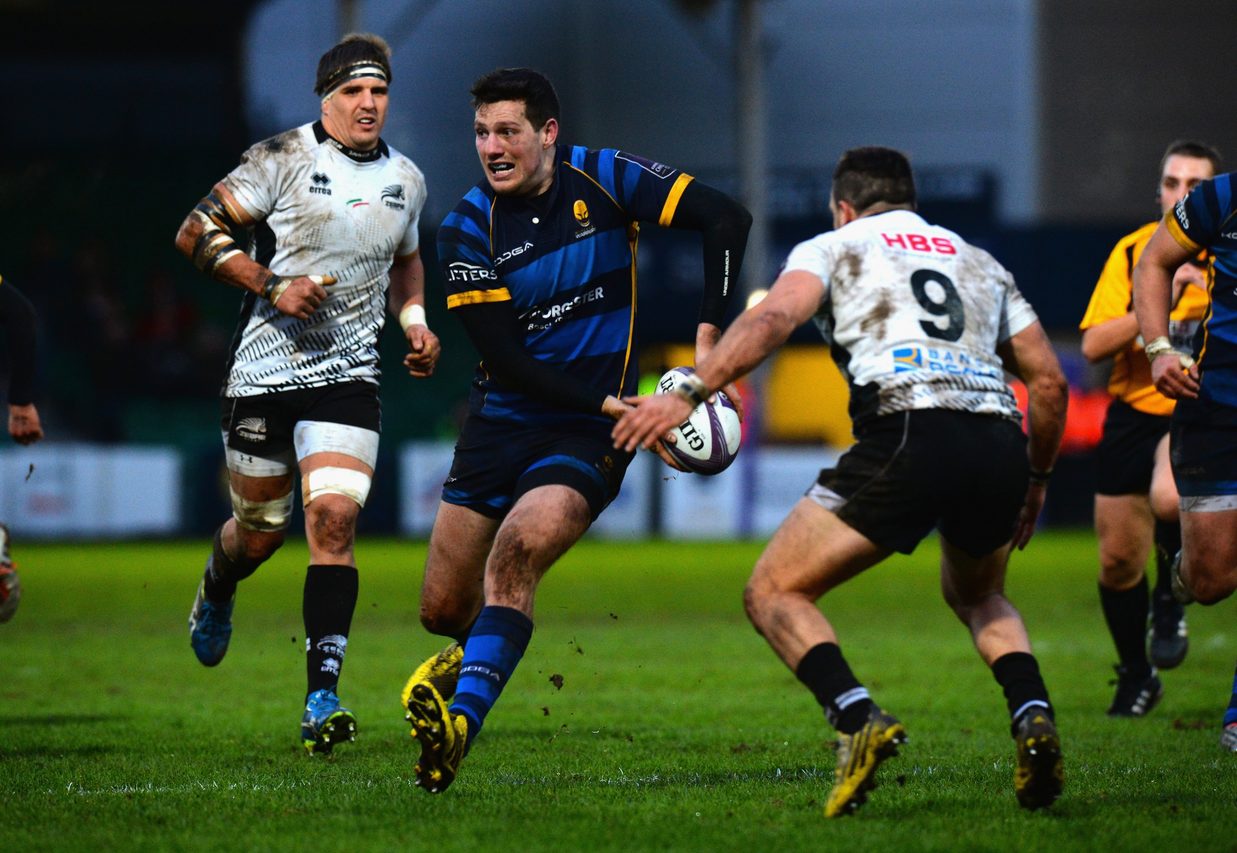 London Irish have snapped up centre Andy Symons from Worcester Warriors on a two-year contract.

Joining older brother Matt at the Club, the 24-year-old was the Warriors’ top scorer last season with 115 points in 17 Championship games on their way to promotion back to the Aviva Premiership.

Symons, who scored a try on his Aviva Premiership debut against Leicester Tigers in 2013, has made 47 appearances for Worcester during three seasons at Sixways, his most recent outing coming in the Warriors’ 28-20 Aviva Premiership triumph over Gloucester.

Prior to his switch to Worcester, Symons plied his trade in New Zealand at ITM Cup side Tasman before coming to the attention of Worcester boss Dean Ryan.

“I’m delighted to have signed for London Irish, and I’m looking forward to being part of such an ambitious club,” said Symons.

“Joining London Irish alongside my brother is fantastic, he's spoken very highly of the Club and how great the set-up is at Hazelwood.

“I’ve really enjoyed the last three seasons at Worcester Warriors, I’d like to thank everyone there and of course the supporters,” he added.

Head of Rugby Operations at London Irish, Glenn Delaney said: “Andy is a very talented centre, who has proven his worth to Worcester during his three seasons at the Club.

“He gives us strength in depth in our backline, and we are looking forward to having him at the Club.”