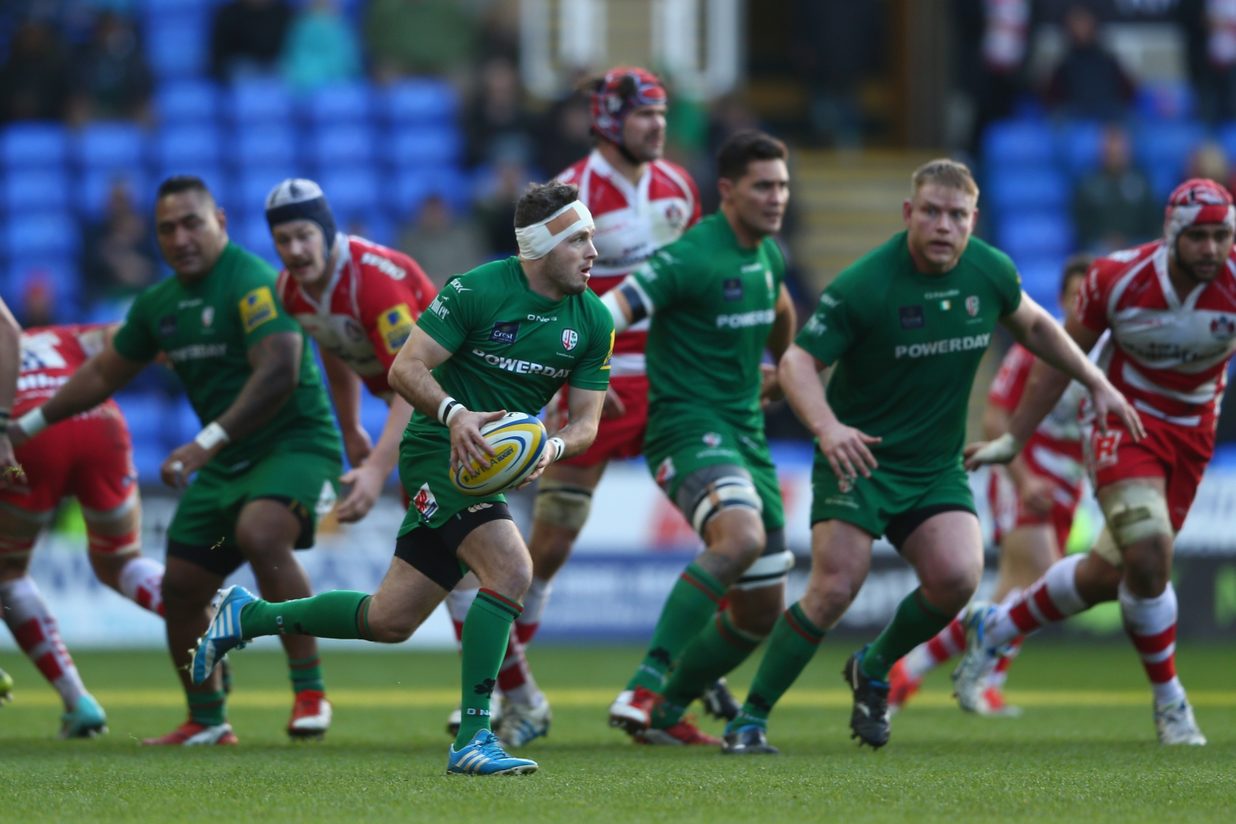 London Irish scrum half Darren Allinson could make his 100th appearance for the Exiles this weekend if he comes on off the bench in their final LV= Cup group game versus Newcastle Falcons at the Madejski Stadium (kick off 3pm).

Glenn Delaney, London Irish head coach, has made four changes to the side that faced the Scarlets last weekend, with Halani Aulika, Tomás O’Leary, Eamonn Sheridan and Topsy Ojo coming into the starting line-up.

Leo Halavatau moves onto the loose head side, with Halani Aulika coming into tight head and Jimmy Stevens at hooker.

Nic Rouse captains the side for the second week running alongside Sean Cox in the second row with an unchanged back row of Kieran Low, Conor Gilsenan and Dan Leo.

Tomás O’Leary starts at scrum half with Myles Dorrian at ten and Eoin Griffin links up with Eamonn Sheridan in midfield. James Short and Topsy Ojo start on the wings with Tom Homer at full back.

London Irish head coach Glenn Delaney said of his selection; “We have given a lot of the guys who played last week another chance ahead of the return of the Premiership next Friday. Newcastle had a good win last weekend and will come into the match confident. It is the final game in the group and we want to ensure we finish it with a win in front of our home supporters.