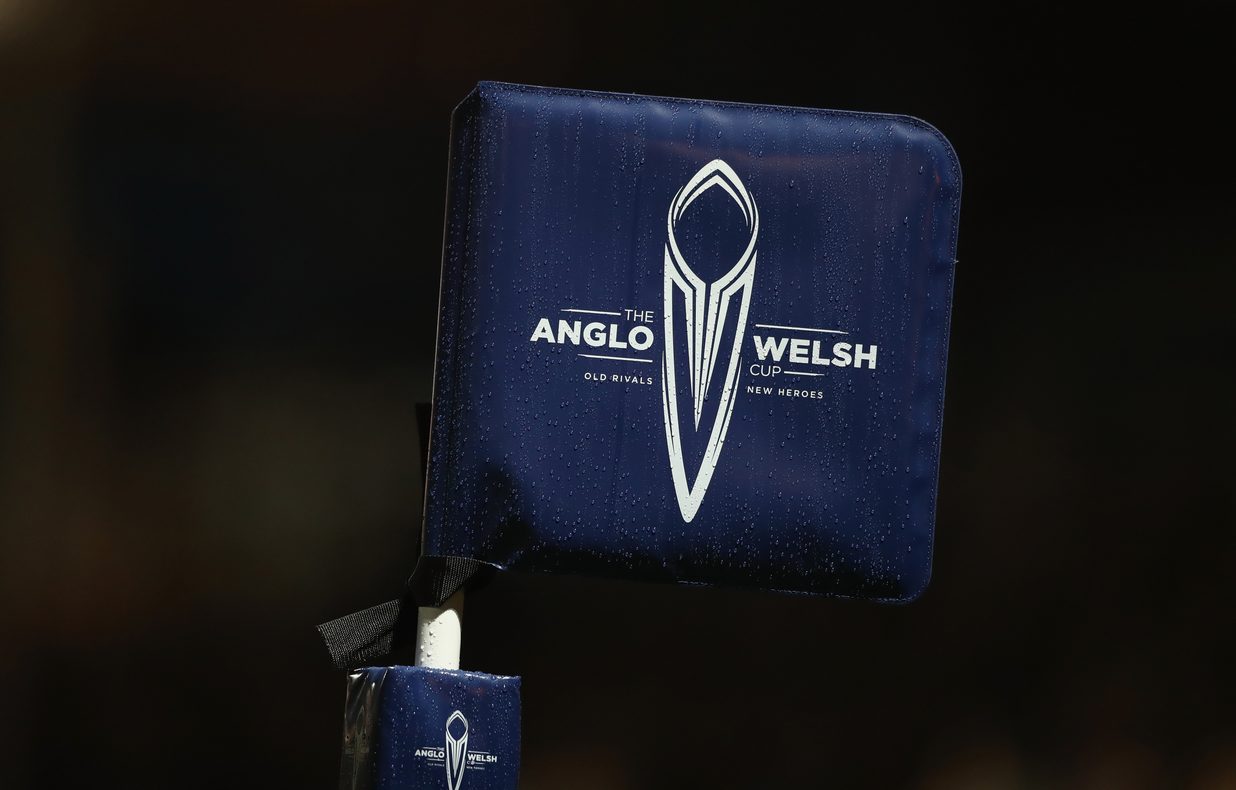 The 2017/18 Anglo-Welsh Cup gets underway this weekend, with London Irish welcoming Bath Rugby to the Madejski Stadium on Saturday (kick-off 3pm).

Nick Kennedy’s men make their return to the competition following a year’s absence and will undoubtedly want to make an impression.

With under 13s £1 throughout the stadium and adults from only £15, join us on Saturday at the Madejski Stadium with tickets available from www.lidirect.co.uk or call 0118 968 1016.

The Anglo-Welsh Cup can be tricky to understand, so here is a step by step guide to this season’s competition.

The knock-out stages will consist of two semi-final matches and a final, which will take place at Kingsholm on Sunday 18 March 2018.