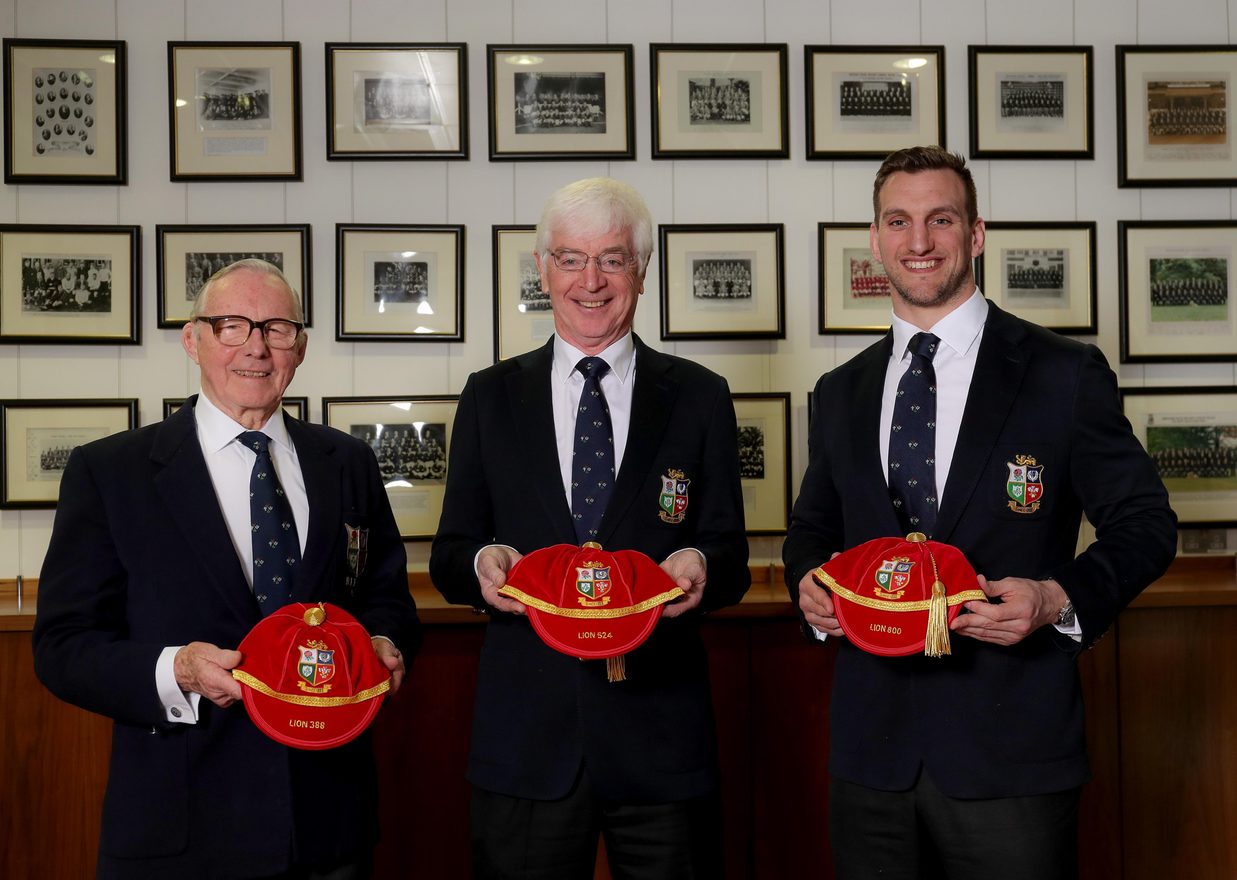 The British & Irish Lions are recognising the contribution of all Lions by awarding ceremonial caps for the first time.

As members of the 1888 Club, 419 living and the next of kin of 416 deceased Lions will receive a one-off, hand-stitched cap that bears the unique playing number awarded only to players who have played competitively in the iconic jersey.

London Irish have had a number of Lions representatives in their squad: -

London Irish's head of community Andy Keast was also on the coaching staff for the 1997 tour of South Africa.

Chairman Tom Grace, Lion #524, said: “We are recognising the contribution of all those who have crossed the touchline in a Lions jersey since 1888. It is a mark of respect for those who have contributed to this most loved touring team – a team that holds a special place in the hearts of players and fans alike.”

The recognition coincides with the 130-year anniversary of the first British & Irish Lions game against Otago in Dunedin on April 28, 1888.

“We felt that in was in keeping with the universally recognised process of acknowledging that someone has played for an international team to formally award Lions caps for the first time,” added Grace.

“I know I will cherish and keep mine for future generations of my family to enjoy and wonder at.”

In addition to the ceremonial cap and presentation box, the Lions or next of kin will receive a recognition letter from Grace, a copy of the team photo from their Tour(s) and the latest edition of Lions Tales, the annual publication exclusive to 1888 Club members.

The recognition is the latest stage in a process that saw a Captains’ Dinner held in October 2016.

1959 Australia and New Zealand Tour captain Dawson said: “Playing for your country is the biggest thing that can happen to you as a young player, but if you’re fortunate enough to go on and play for the Lions, it’s extreme. It’s a wonderful experience in every way. So to receive a cap marking that really completes the series.

“I think playing with the people who you respected so much playing against, was the biggest thing. One knew what they were like as opposition but combining the four countries obviously meant that it was a pretty strong unit. What didn’t surprise me was how easily and how well the four home union players came together and played as one team.”

Warburton, who led the Lions to Australia in 2013 and New Zealand in 2017, added: “It feels like the missing piece of the jigsaw to add your Lions cap to go with your others, your international and your club caps. This makes it all come flooding back, and makes you realise how prestigious a thing it is to play for the Lions.”

A robust process is in place for establishing the next of kin of deceased Lions, so they can receive the ceremonial cap. Further details can be found  here.