Alex Lewington to join Saracens ahead of the 2018/19 season 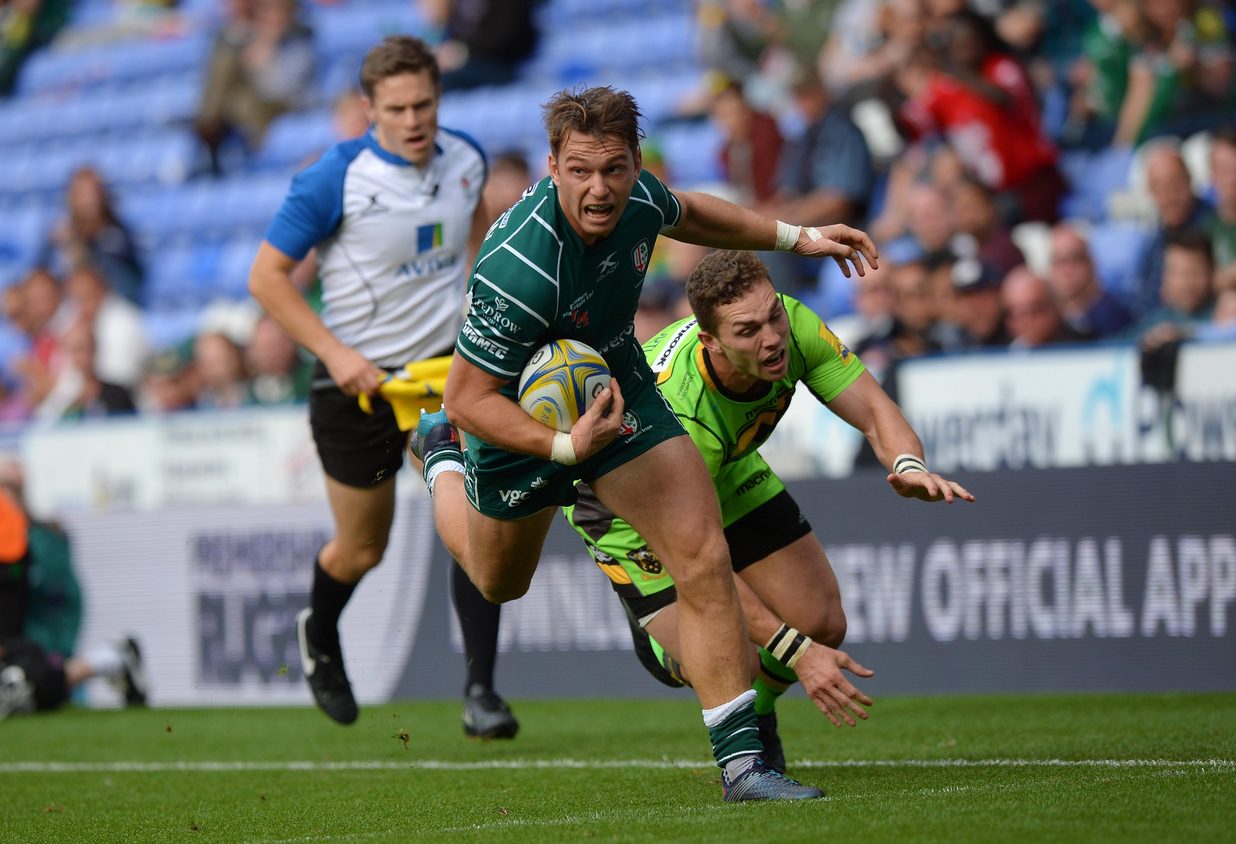 London Irish wing Alex Lewington has signed for Saracens and will join the Allianz Park club at the end of the current season.

Closing in on 100 appearances for the Exiles, Lewington, 26, joined Irish from Leicester Tigers ahead of the 2013/14 season.

“I have thoroughly enjoyed my time at London Irish, a club that has been a home away from home,” said Lewington.

“I’ve met some of my best friends at London Irish and I would like to thank all of the coaches that I have worked under for the opportunities that they have given to me.

“I would also like to thank the supporters for their continued support and I’ll be doing everything I can to help the club secure its Aviva Premiership status.

“It was a really tough decision to leave, but I’m now looking forward to a new challenge in my career.”

London Irish director of rugby Nick Kennedy said: “Alex joined us from Leicester in 2013, having been on loan at Nottingham and his game has significantly improved during his time here.

“He came back from a serious injury last year and his nine tries in 10 appearances during the season run-in helped us win the Championship and gain promotion back to the Aviva Premiership.

“We would like to thank Alex for his service and we wish him well for the future.”