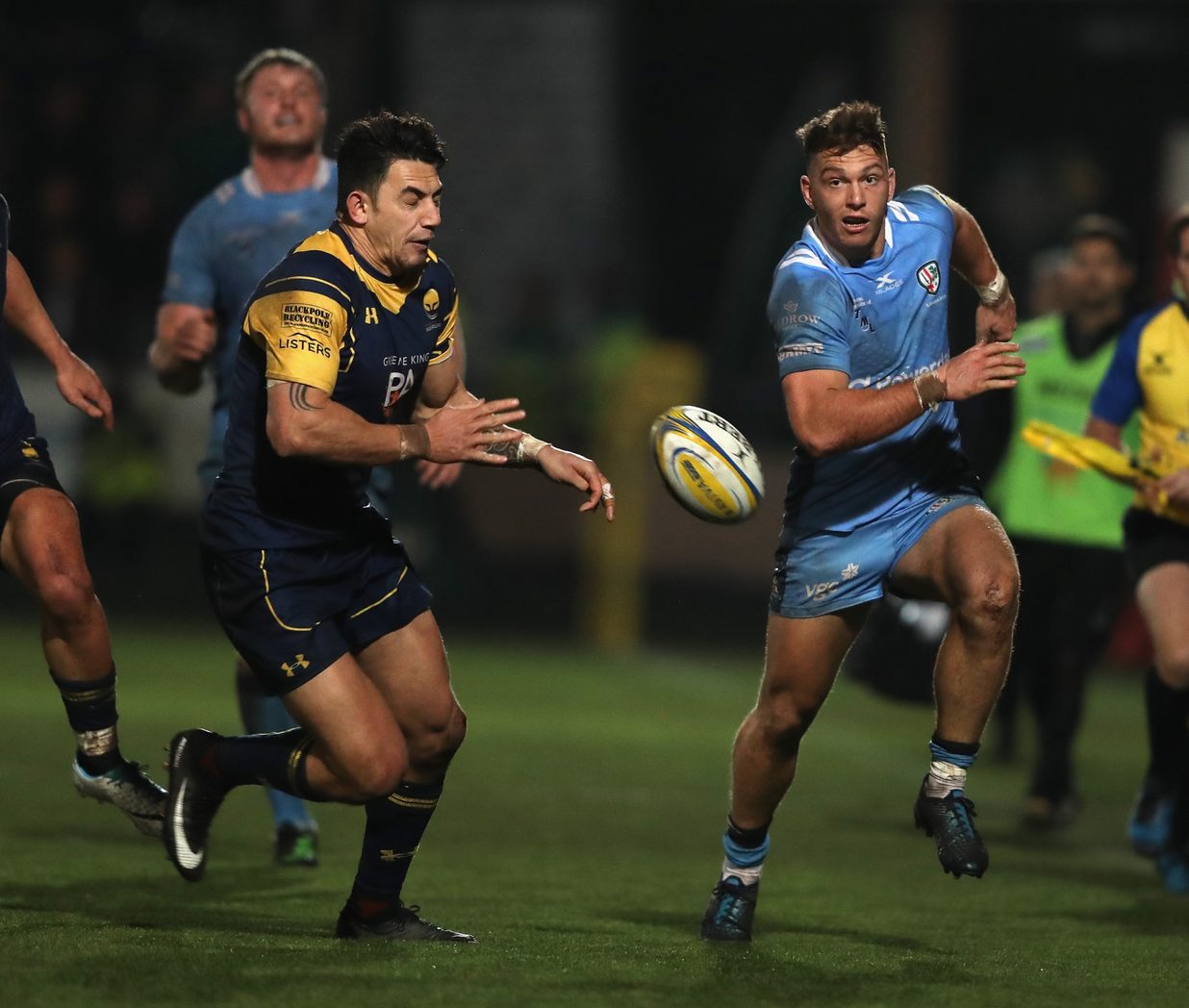 Alex Lewington has been named Waltons Jewellers’ London Irish Player of the Month for December.

The Exiles wing, 26, who has scored seven tries in 14 outings this season, receives a Citizen Watch following a succession of impressive displays.

Homing in on 100 appearances, having played his 95th game for Irish at Leicester Tigers on Saturday, Lewington topped the charts for metres gained in December and his scintillating try against Worcester Warriors before Christmas underlined his potency with ball in hand.

“When deciding the Player of the Month we look at statistics like metres gained, passes made and the number of carries,” said Exiles’ director of rugby Nick Kennedy.

“Alex’s recent form has been very good and he’s a worthy recipient of the Waltons Jewellers’ London Irish Player of the Month.”

Thanking Waltons Jewellers, Lewington said: “I would like to thank Waltons Jewellers and Citizen for the watch. They have sponsored the Player of the Month award throughout this season, which I know is greatly appreciated by the team.

“I’m pleased with my current form and I’ll be doing everything I can to help London Irish change its fortunes in the Aviva Premiership as we strive to secure our top-flight status.”

Chris Walton, owner of Waltons Jewellers, said: “We have enjoyed working with London Irish during the partnership and we are proud to be associated with the club.

“Alex has been in excellent form for Irish this season and long may it continue.”