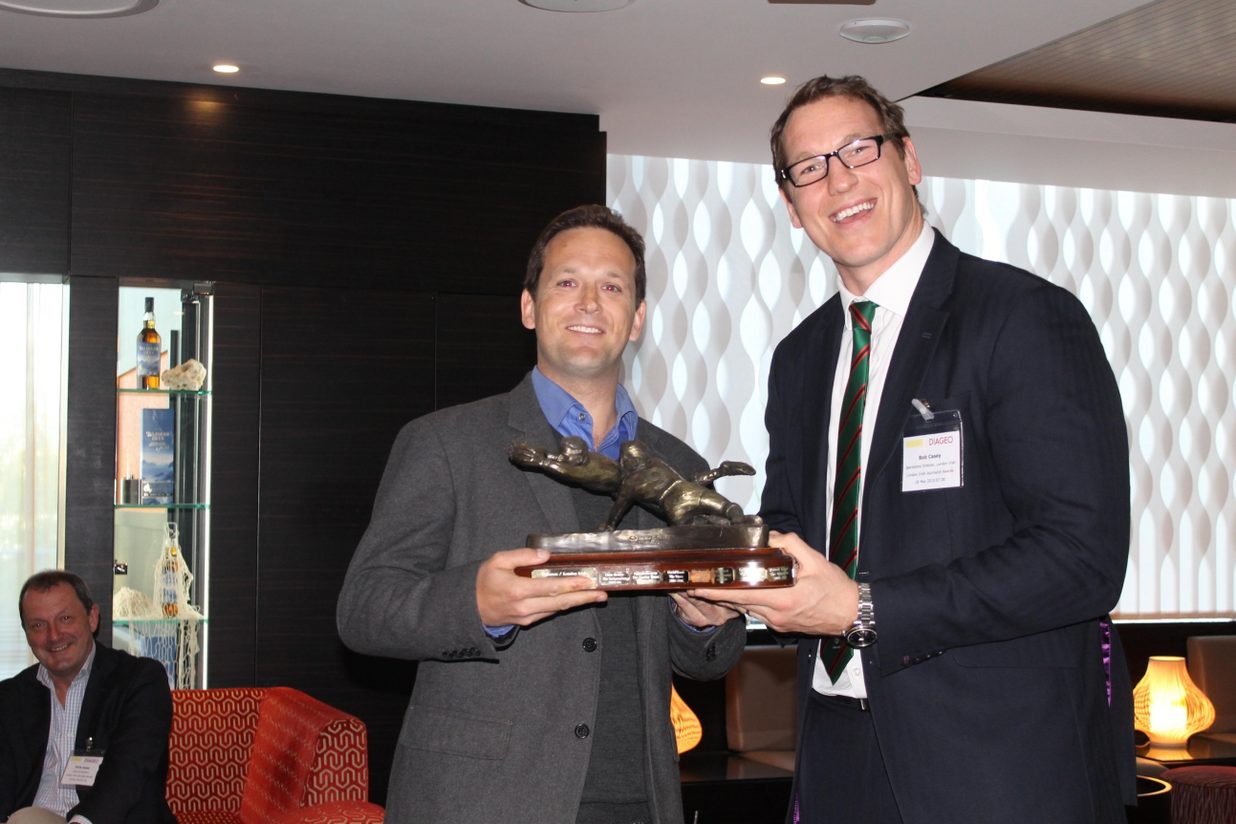 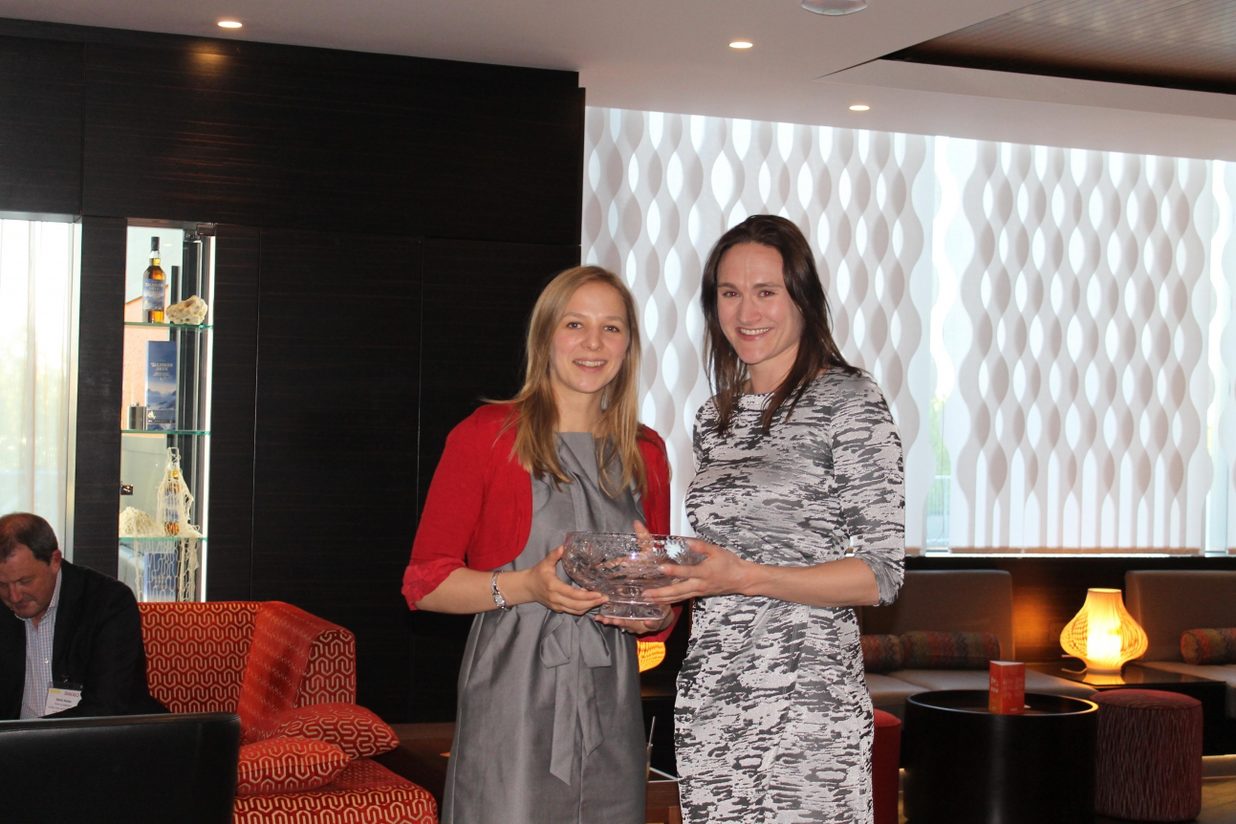 Alastair Eykyn, broadcaster and journalist at BT Sport was named as “Guinness-London Irish Rugby Union Journalist of the Season” at a ceremony in Diageo headquarters in London last evening.

Eykyn came top in a nomination and adjudication process that involved the 12 clubs in the Aviva premiership, Premiership Rugby and the Rugby Football Union.

The award citation praised Eykyn  for how “week in, week out his entertaining commentaries provide insight and information about all aspects of our game and all that play it for hundreds of thousands of viewers.”

The award, which has been presented annually for the past 12 years, recognises the contribution of rugby union broadcasters and journalists to the development of the game in this country.

Premiership Rugby Productions at Perform Group received a special award for outstanding service to rugby union in a media context for the weekly Aviva Premiership highlights programme broadcast on ITV.