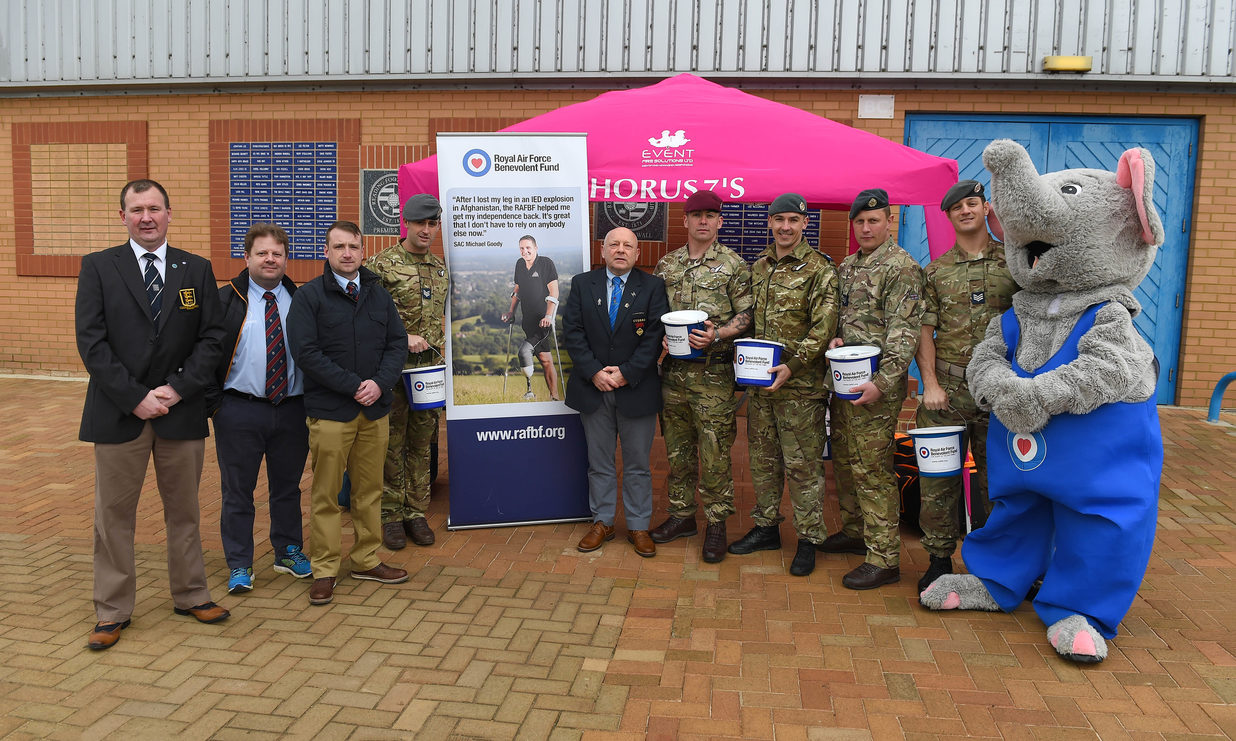 London Irish is pleased to be offering half price tickets to all Armed Forces and Emergency Services personnel for the upcoming home game against Leicester Tigers on Sunday 10 November at the Madejski Stadium (kick-off 2:30pm).

This year, the fixture falls on Remembrance Sunday, where a minutes silence will be observed to commemorate the contribution of British and Commonwealth military and civilian servicemen and woman who lost theirs lives in the two World Wars and later conflicts.

To honour the day, the club will be offering discounted tickets for Armed Forces and Emergency Services personnel to support London Irish in their Round 4 Gallagher Premiership fixture against Leicester Tigers.

The club remain committed to supporting the men and women who serve our country by donating tickets for every home game to Tickets for Troops, a charity that provides free tickets to the Armed Forces for a variety of sporting, musical and cultural events.

If you are a serving member of the Armed Forces or Emergency Services and would like to take advantage of this discount, please email [email protected] with a proof of ID to receive the promotional code. The discount is valid in all areas of the stadium excluding the West Stand centre blocks, and must be redeemed in advance of match day.