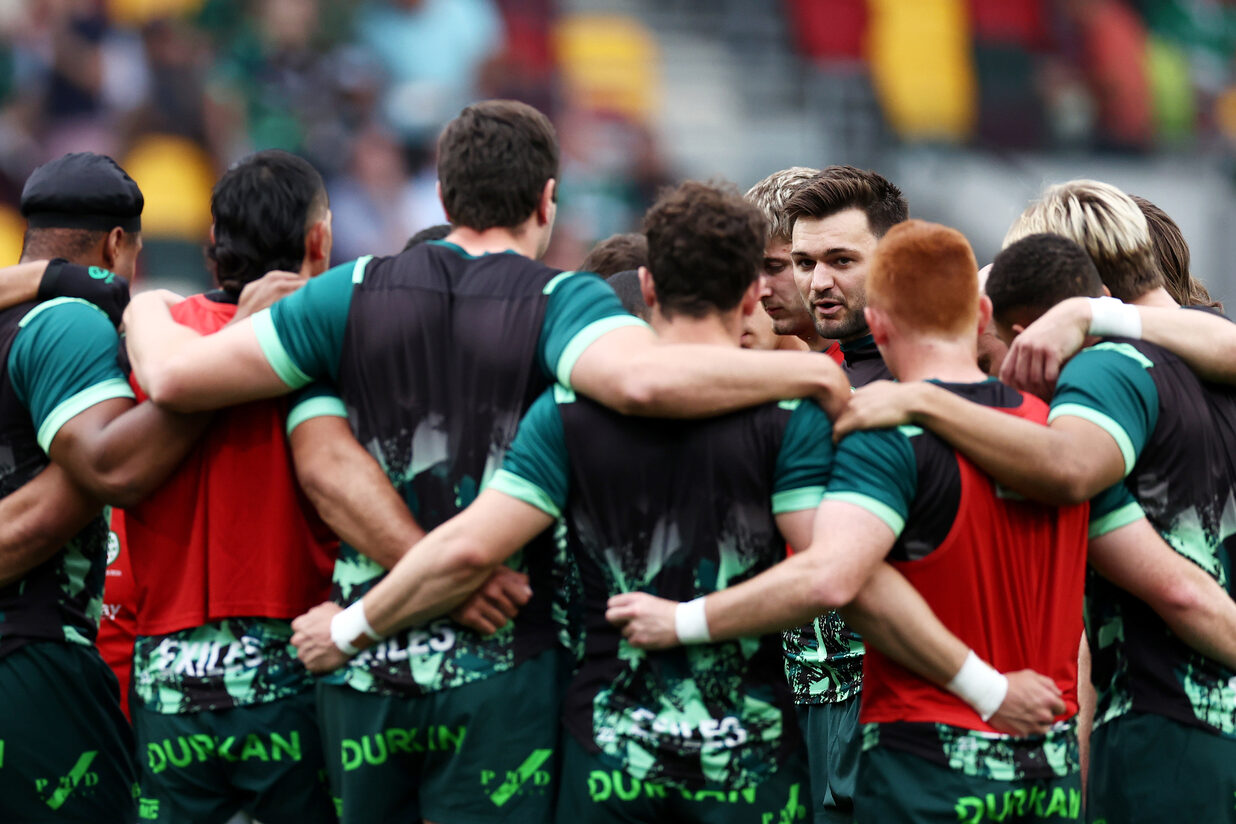 A select London Irish XV will travel to Chippenham RFC to take on Bath United this Friday (2nd September).

The pre-season friendly encounter against Johann van Graan's own roster of players is scheduled for 7.30pm BST kick-off.

The game will run adjacent to the Exiles' second offseason run-out against Munster Rugby at Musgrave Park, Cork on the same evening.

Supporters of both Clubs will be able to spectate at the game in Wiltshire with free admission to the ground.

Declan Kidney's side opened their account in the 2022/23 season with a 31-29 victory in St. Peter against Championship side Jersey Reds, Bath Rugby also coming off better against second tier opposition with a 38-7 win away to Coventry Rugby.