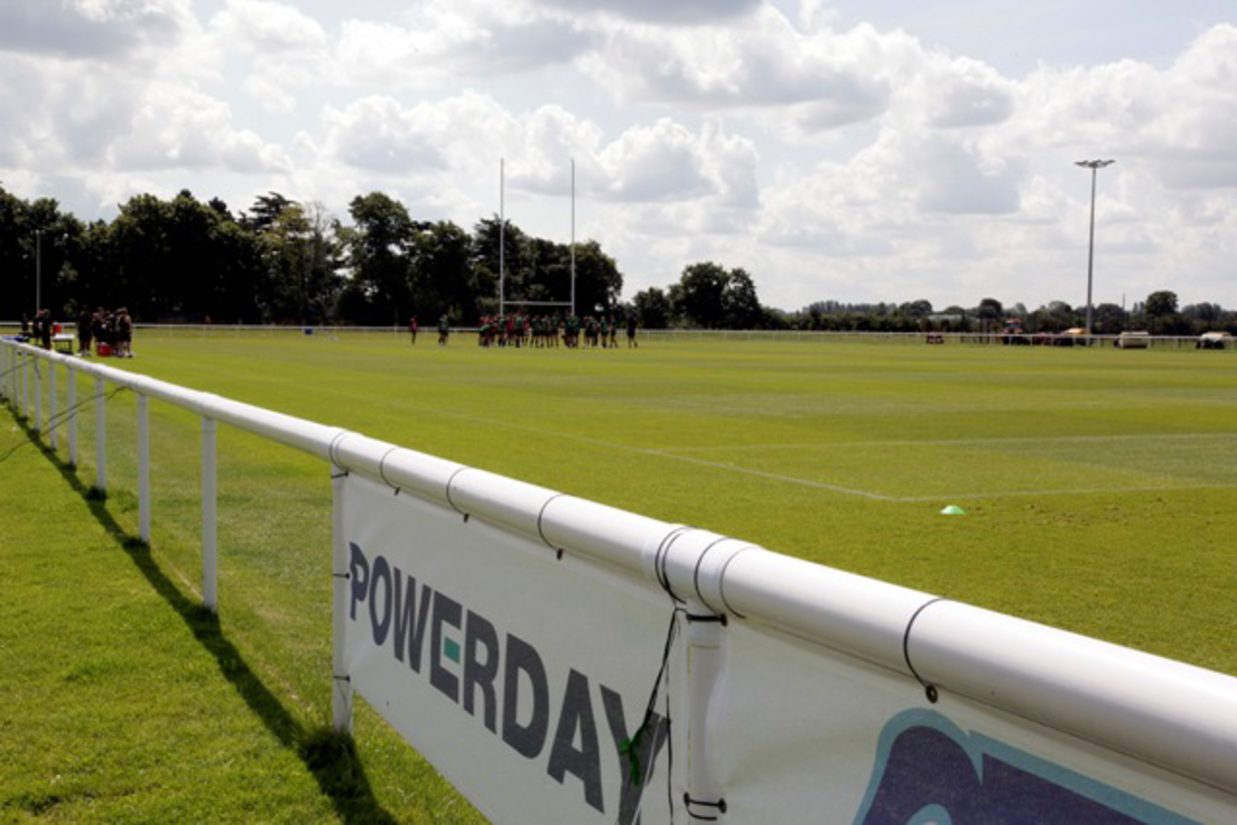 London Irish rounded off their Under-18 Premiership Rugby Academy campaign with a 34-26 victory over Bristol at Hazelwood.

In what was a very competitive game from both sides, a strong second half from Irish proved enough to fend off a persistent Bristol outfit. Although Irish are unable to reach finals day, there were plenty of impressive skills on display for Academy Manager Patrick O’Grady to be pleased about.

Irish started the brighter of the two sides making headway into Bristol’s half. Solid defence kept them out until Irish scrum-half Harry Delaney’s quick thinking from a tap penalty caught out the Bristol defence and his pass found Russell Bennett who crossed the line for the first score. Bennett converted to give Irish a 7-0 lead.

Irish finished the half the stronger of the two sides with two late scores. Swift ball from the lineout gave Irish great attacking possession, and neat interplay from the midfield set winger Jack Jesty over the whitewash. The second score came from another quick tap penalty from Delaney, the scrum half offloading to Bennett for his second try of the game to give the hosts the advantage at 17-7 going into the break.

Irish came out for the second period in determined mood, picking up from where they left off before the interval with Rory McMichael dotting down to extend his side’s lead. Bristol immediately hit back through Hargan, who took advantage of an explosive line break from flanker Nick Freeman.

Leading 24-12, the afternoon got even better for Irish with the forwards instrumental in yielding the team’s fifth score of the contest. Not deterred by the margin of Irish’s supremacy, Bristol’s Sol Hutchings dotted down with a simple finish to reduce the deficit to 31-19.

With just under 10 minutes to go, Bristol went down to 14 men after they were penalised at the ruck under strong pressure from Irish. The Exiles slotted home the subsequent penalty to make it 34-19, before Irish’s Elliot Quinton was yellow-carded as both sides ended the game with 14 men in their ranks. From the resulting penalty, Bristol forced their way over the line, but it was too late as Irish secured a 34-26 victory.

Academy Manager O’Grady said: “I have been thoroughly impressed with every player that represented London Irish Under-18s this season. High skill levels, ambition and commitment to playing an attacking style of rugby were evident in all of our fixtures and the boys should be proud of their performances this season.

“We are fortunate to have a very talented group of lower 6th players and we even managed to play a number of under-16 players throughout the campaign which will stand us in good stead for the future.”