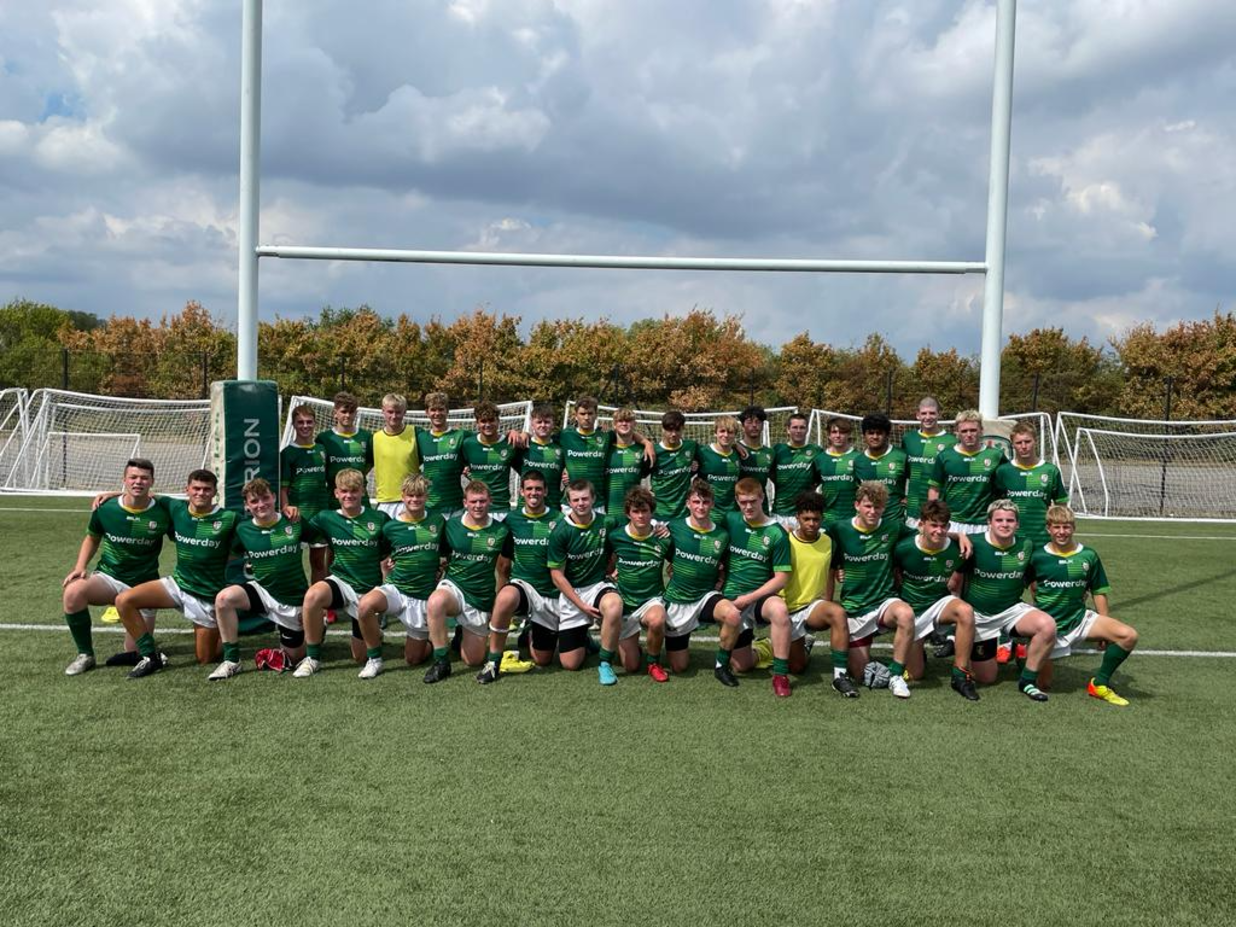 Two age-grade groups of the London Irish Academy have begun their new seasons with wins over the past week.

With nothing to separate the sides in the opening fixture, both teams had it all to do upon resumption yet it was Saints who took the lead six minutes in.

Oscar Thomas soon had his say in the match with a try of his own, with winger Elliot Saunders completing a late Irish rally to affirm the Exiles' first lead of the day and in turn, their first win.

Game three was instead a score draw, agile centre Rico Lam taking Irish ahead but a matter of minutes later, Saints would pull a try back to level scores as the remainder of the game saw no shift in advantage for either side but was enough for Irish to claim victory across the board.

Junior Academy Coach Pierre Clark praised the young collection of boys for their efforts in what he says is a ‘significant lesson’ in the early stages of the campaign.

“The boys played brilliantly today and shown their hunger, passion and ability against a very capable Northampton Saints team.

“Nonetheless, there will be learnings that we can take from these games with areas that we will endeavour to improve upon, but today will serve as a good reference point for when we progress through the campaign.” 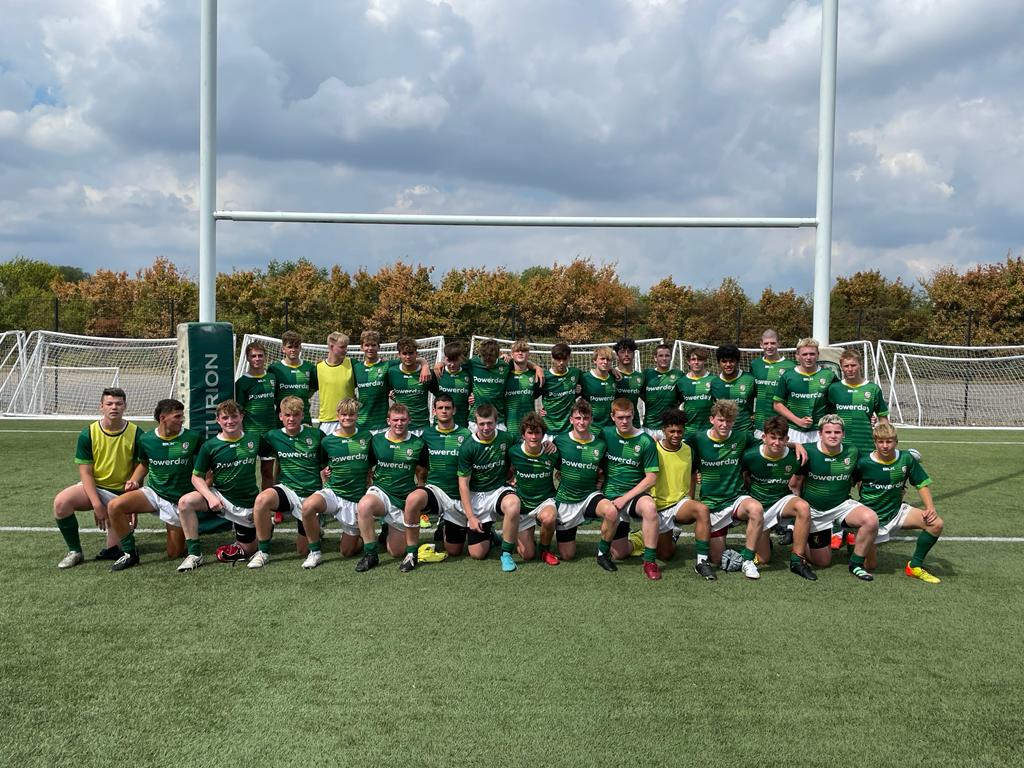 On Saturday (20th), the London Irish under-18s travelled out west to Kingsholm for their opening Premiership Rugby Under-18 Academy League against Gloucester Rugby under-18s.

The boys in green came away with all five points in a convincing 39-17 win over the Cherry and Whites, crossing the whitewash seven times on a free-flowing afternoon of rugby.

Gloucester responded with Sam Loftus’ first score of the game upon conclusion of the first quarter, but Irish had more to give before referee Nathan Howarth's whistle for half-time.

Replacement Tayo Adegbemile dotted down scored Irish's third before influential vice-captain Cameron Ellis rounded off a sensational opening half with a try of his own.

Loftus was on song again for the hosts following on from Maddock notching his second, which was subsequently converted by Louie Heard, with substitute Tyler Offiah and an Ellis conversion established a 24-point advantage.

Full-back Staff Gibson's converted score looked to reclaim some pride for Gloucester, yet Ellis crossed the whitewash for his second and a magnificent seventh for Irish to restore the previous four-score swing 11 minutes from time.

The Exiles now face Harlequins under-18s in their second Under-18 Academy League fixture this Thursday (25th) at Hazelwood, kicking-off at 5.30pm BST.

England under-18 star Rory Taylor also joined his country on their tour of South Africa, but Jonathan Pendlebury’s side opened their account in the three-Test series with defeat in Paarl.

South Africa took the lead with three first-half penalties through Stehan Heymans to Taylor's one, yet the away side bagged the first try of the affair through Jack Bennet, which was duly converted by Irish's young fly-half to regain the stronghold for his side.

The young Boks were soon in the ascendency with hooker Ethan Bester going over from a pick-and-drive opportunity and then Caleb Abrahams capitalising before the restart.

On an afternoon where forwards from both sides flexed their capabilities, replacement hooker for the hosts Luka Bakkes also dotted down following a maul but England's retort arrived from Bakkes' corresponding number Loic Keasey following on from a Stehan Heymans penalty goal.

Lock Jack Waterhouse crossed to complete the result in Paarl, but Taylor would have his chance to add to his points total after Keasey scored his second five-pointer late on. 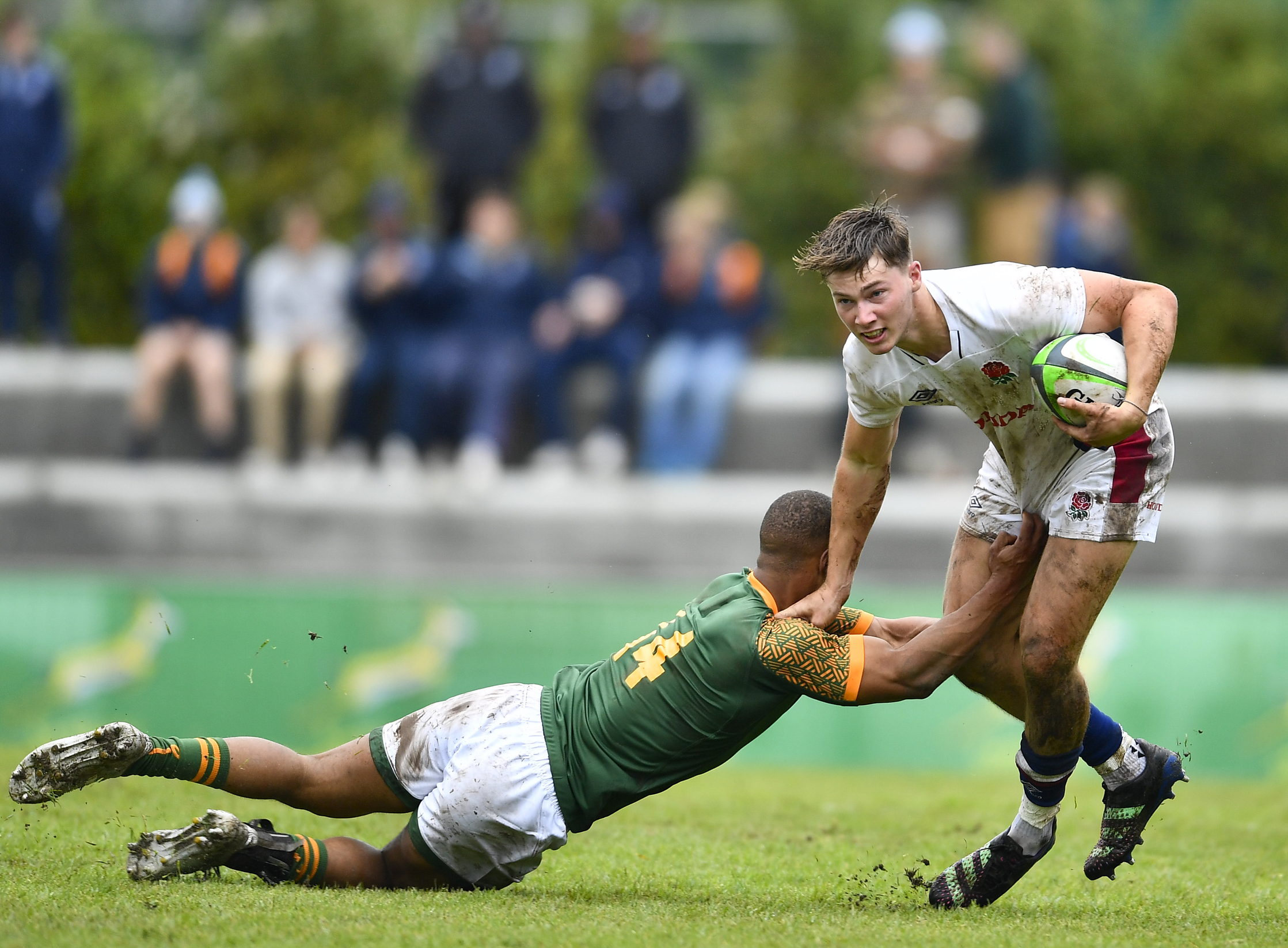 Taylor has been named amongst Pendlebury’s replacements for their match against South Africa A-side tomorrow (23rd), with the match available to view here.

Congratulations to all of our junior Exiles!