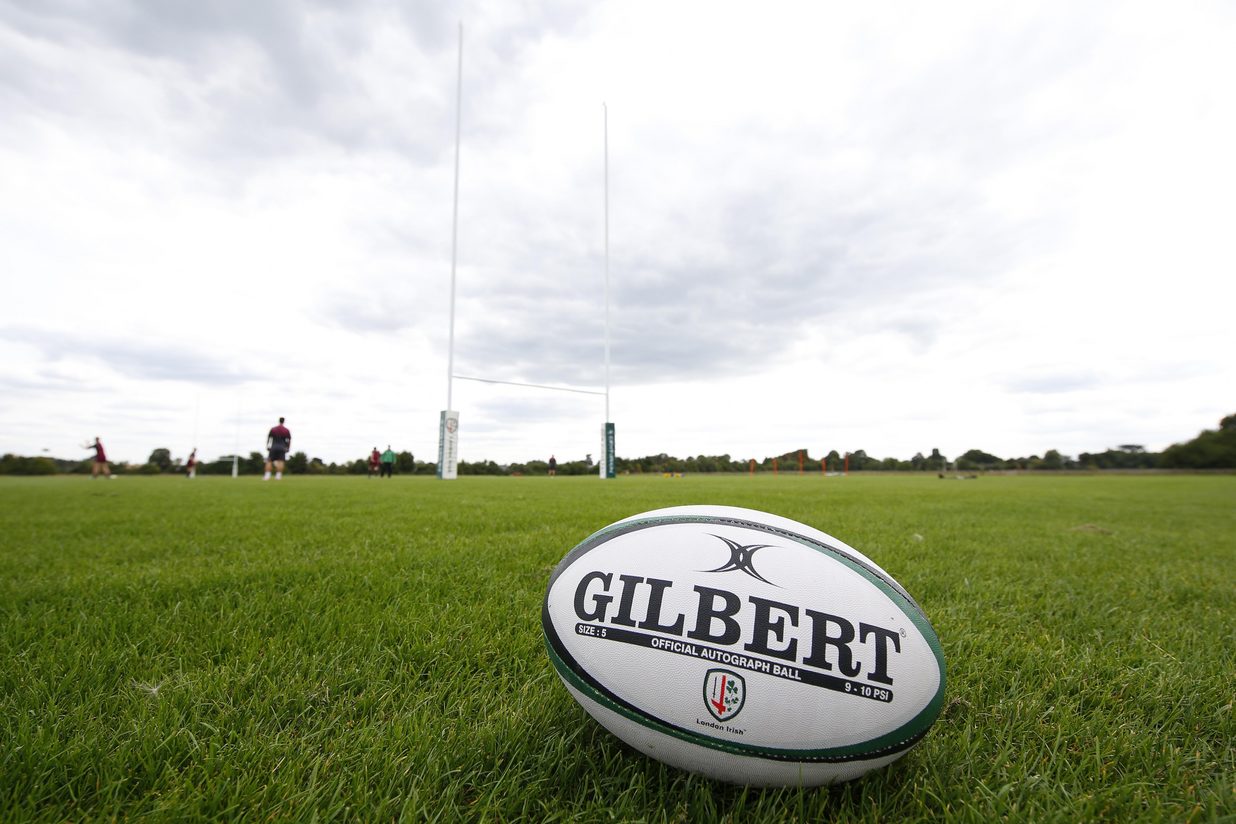 London Irish talents Josh Basham, Ollie Hassell-Collins, Ben Loader and Sam Collingridge have all been rewarded with senior Academy contracts ahead of the 2017/18 season.

The quartet have joined up with the senior Academy for pre-season training with the first team squad as the Exiles prepare for their eagerly awaited return to the Aviva Premiership.

Back row Basham and full-back Hassell-Collins, both 18, have today been selected for England Under-18s’ for their tour to South Africa in August.

Basham’s former schoolmate Loader has also played for England Under-18s during the last two years of his development. The explosive winger, 18, has the ability to turn a game in an instance and adds athleticism to the backline.

Back row Collingridge, 18, joined the London Irish Academy at under-15 level and the former Hampton School and MPW pupil has underlined his physical prowess to earn himself a professional contract.

Collingridge relishes the physicality of the game and his ability to clear out the rucks makes him a great addition to the squad.

Academy Manager Patrick O’Grady said: “The lads have settled in seamlessly to pre-season training and they have all applied themselves superbly.

“We have a strong senior Academy set-up with the players in year two having already experienced first team rugby last season.

“I’m looking forward to watching their development at the club, with the ultimate aim of helping them to progress to the first team.”