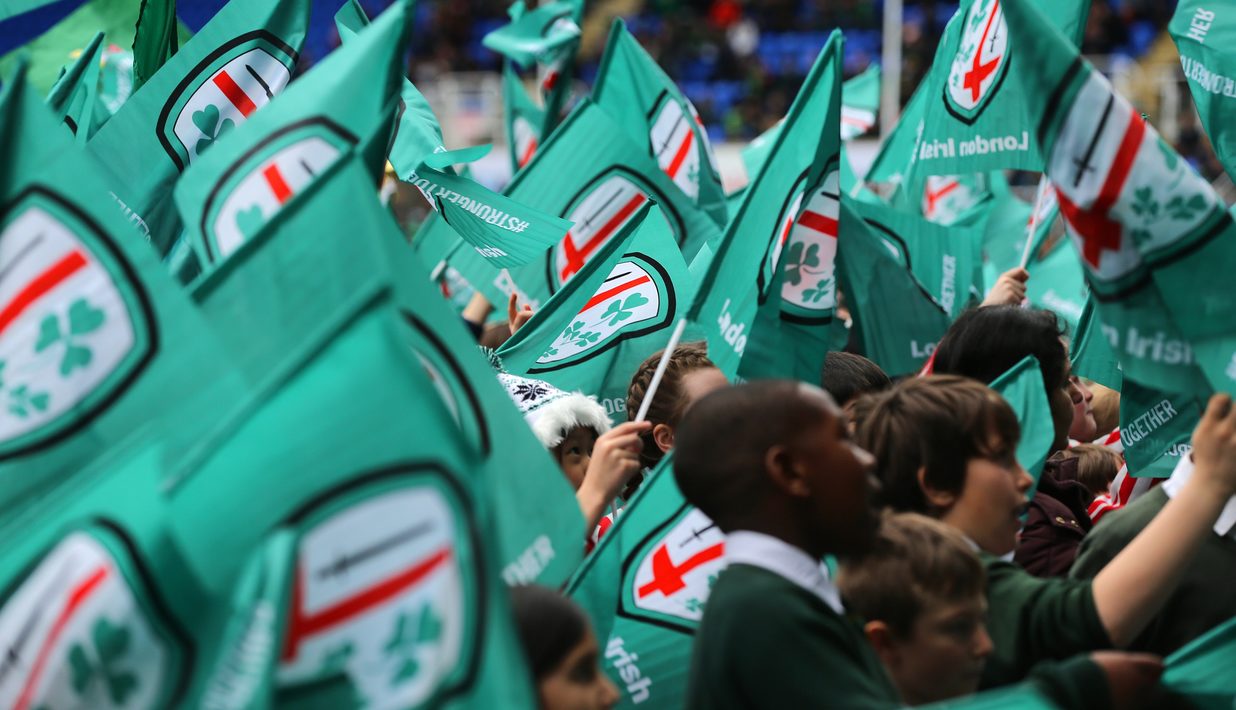 London Irish will kick-off their A League campaign against Gloucester Rugby at Hazelwood the week commencing Monday 4 September.

The Exiles are seeded in the South Pool alongside Bath Rugby, Bristol Rugby, Exeter Chiefs, Gloucester Rugby, Harlequins and Saracens.

This season’s competition sees a number of structural changes which are explained below:-

Academy Manager Patrick O’Grady said: “We’re really looking forward to being back in the A League, a competition which will be extremely competitive from the word go.

“We have a string of Academy players who all gained valuable experience in the first team last season, and their exposure to senior rugby will serve them well in the A League.

“We have a good group within our senior Academy at present, and I’m looking forward to seeing them progress this season.”