ABF The Soldiers’ Charity partner with Exiles for Gloucester clash 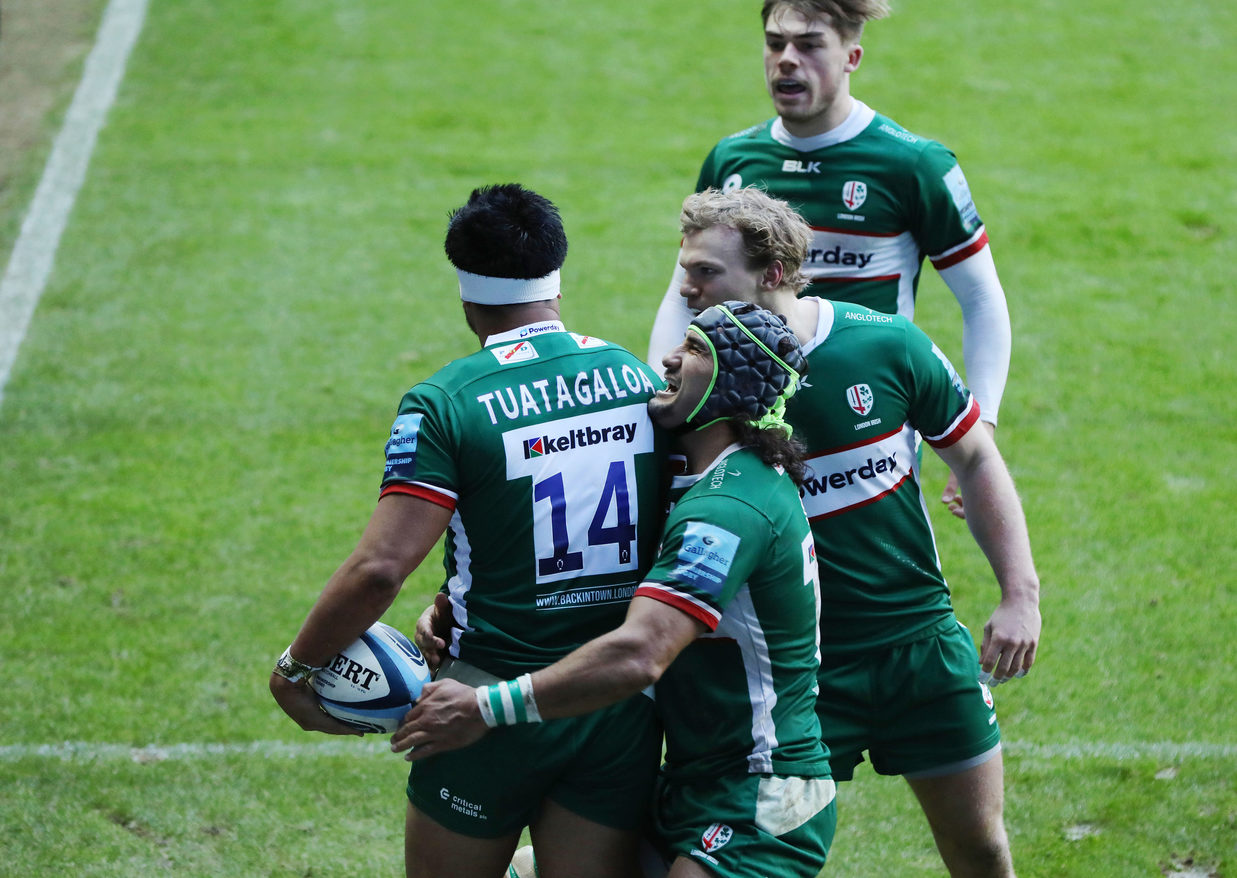 London Irish Rugby Club can confirm that ABF The Soldiers’ Charity is the chosen charity partner for the Exiles Gallagher Premiership match against Gloucester at Madejski Stadium on Saturday 22 February.

The two organisations will work on cross promotional marketing campaign in the lead up to the game and The Soldiers’ Charity will be bucket collecting at the game too.

The Soldiers’ Charity has also signed up to the London Irish cashback initiative which will see £5 from every ticket sold using their promotional code given back to the charity.

London Irish Head of Operations, Kelly Adey said: “Every season we dedicate a match to our armed forces, and we are excited to the working with The Soldiers’ Charity for our match on 22 February. The matchday is a celebration of all the good work our armed forces and blue light services do, and there will be entertainment befitting of this occasion on the day.”

Brigadier (Ret’d) Robin Bacon, Chief of Staff, ABF The Soldiers’ Charity adds: “We are delighted to have been chosen as the charity partner for this year’s Armed Forces match between London Irish and Gloucester. Fitness and competitive sport are such a big part of Army life, which makes this partnership something our supporters and the military can truly get behind. We’re looking forward to the atmosphere on the day and seeing everybody there.”

Daniel kicks his way to the Cayman Islands! 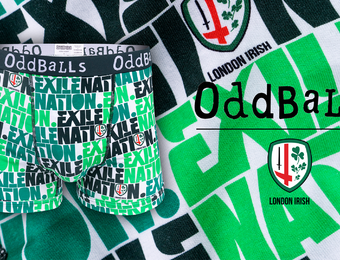