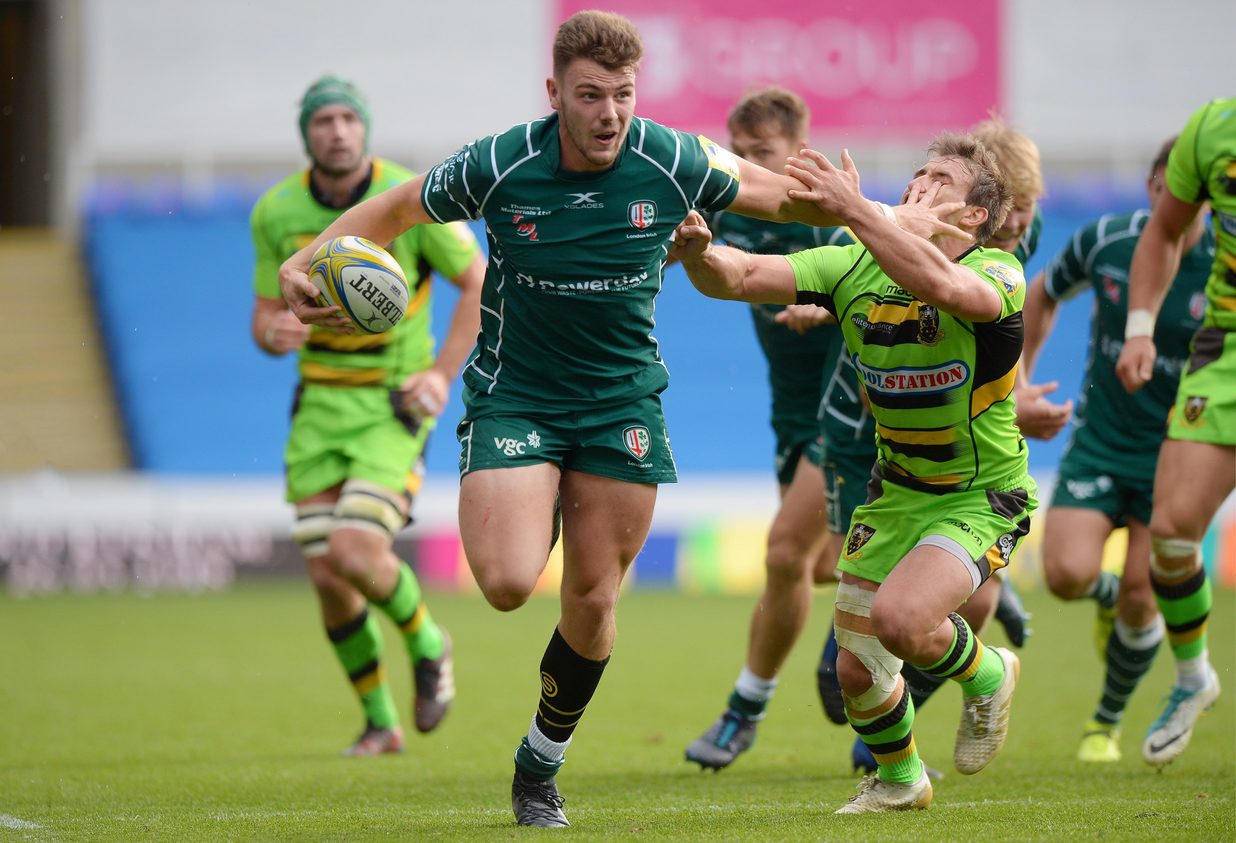 London Irish have named their side for tonight’s Premiership Rugby A League fixture against Bath United at the Recreation Ground (kick-off 7.30pm).

Committing his future to the club by inking a new deal last week, Johnny Williams starts at inside centre as he looks to build up his match sharpness following injury. Williams partners namesake Matt in the centres, while Theo Brophy Clews and Rory Brand form the half-back combination.

Ben Ransom gets the nod at full-back, with Tom Parton and Ben Loader providing the pace on either wing. In the pack, Tom Smallbone, Todd Gleave and Lovejoy Chawatama make-up the front three, while Will Lloyd and Josh Basham provide the energy in the second row.

Promising back row Ben Donnell, who made his first team debut against Gloucester in the Anglo-Welsh Cup earlier this month, occupies the blindside. Donnell joins Jack Cooke and Australian Jake Schatz in the back row.

“We’re all really looking forward to playing at the Recreation Ground and tonight is a great opportunity for the boys to show what they can do against a very good Bath side,” said academy manager Patrick O’Grady.

“The lads are keen to put in a good performance this evening and it’s a great opportunity for the younger members of the squad to gain invaluable game time.”