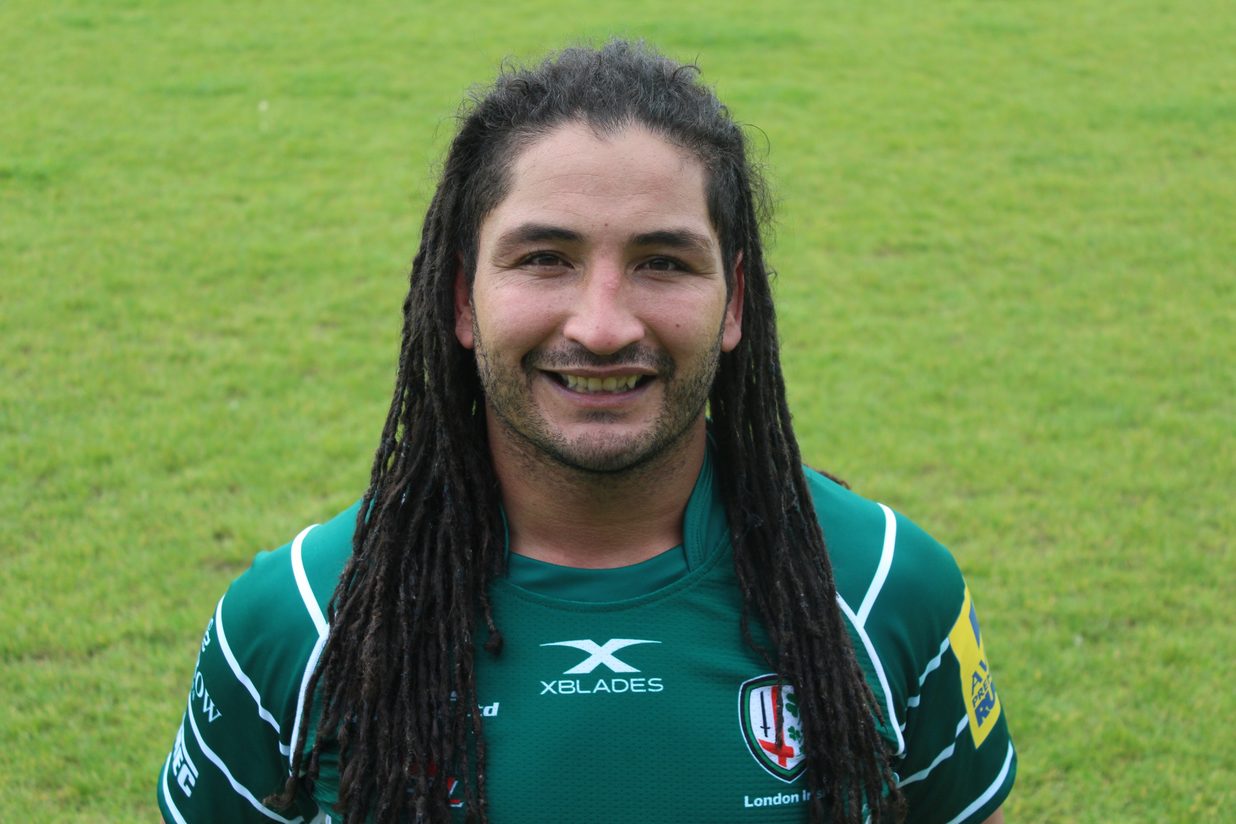 London Irish have named their side for today’s Premiership Rugby A League trip to Bristol United (kick-off 7.15pm).

Capped 36-times by the Wallabies, Saia Fainga’a starts at hooker following his summer move to Irish.

Arriving at the club at the business end of pre-season, the Aussie import will be keen to make an impression as he looks to put himself in contention for first team selection.

Fainga’a packs down alongside tighthead prop Lovejoy Chawatama and skipper for the night Tom Smallbone.

England Under-18 international Josh Basham partners Will Lloyd in the second row, with Max Northcote-Green, Isaac Curtis-Harris and Georgian international Lasha Lomidze making up the back row.

Rory Brand and Jacob Atkins combine at half-back, while Italian international Luke McLean and Tom Fowlie start at inside and outside centre respectively.

Ben Ransom and Ollie-Hassell-Collins get the nod on the wings, with Tom Parton occupying the full-back berth. Fijian international prop Manasa Saulo is among the replacements.

“We’ve made a few changes from last week’s game due to a number of players being involved with the first team on Sunday,” said academy manager Patrick O’Grady.

“I’m looking forward to seeing Saia play as he gets his first taste of rugby in a green shirt since his summer move.

“His experience will be invaluable for the younger members of the team.”