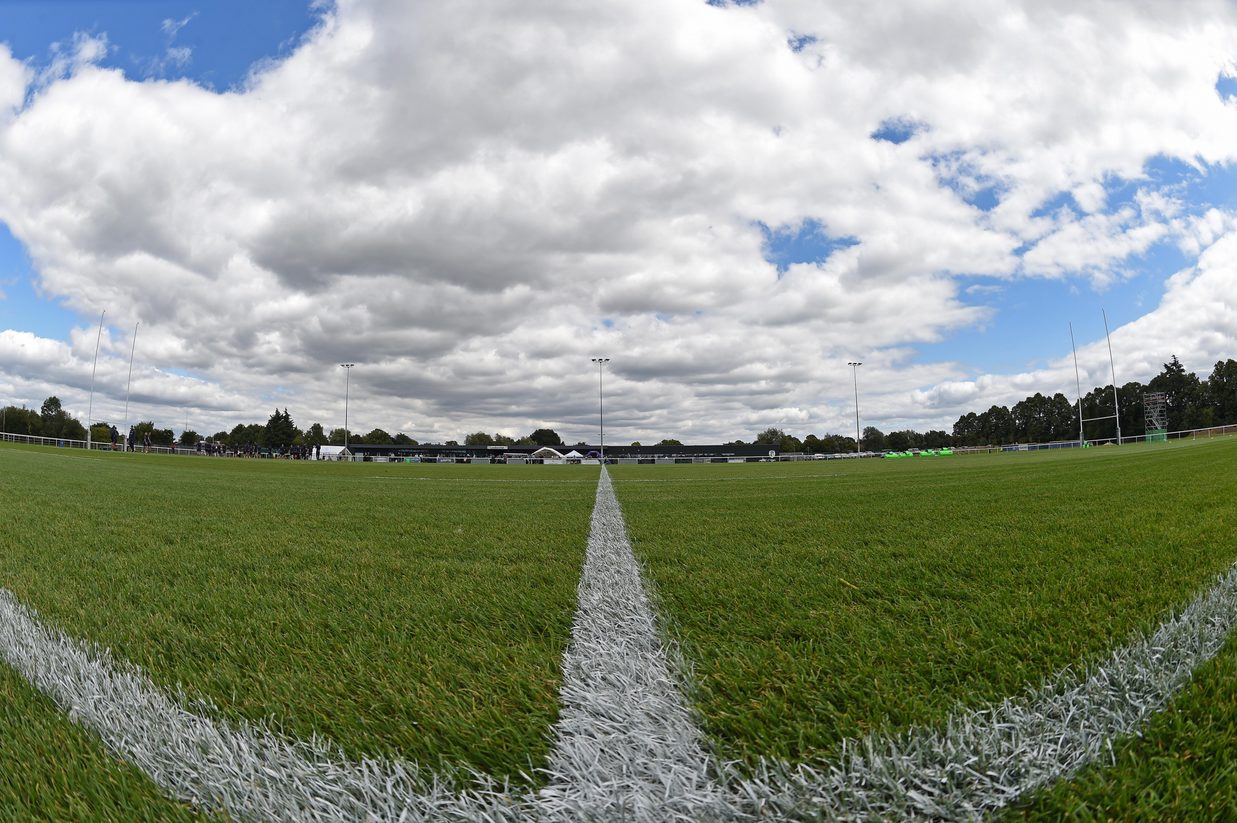 London Irish ran in 10 tries to record an impressive 62-5 Premiership Rugby A League victory over Bristol United at a sodden Hazelwood.

Greasy conditions as the rain lashed down in south west London, the Exiles’ display was built on a steely defence which kept Bristol at bay for the full 80 minutes.

29-0 up at the break, Irish pushed home their advantage in the second period thanks to further scores from Saia Fainga’a, Jacob Atkins, Topsy Ojo, Todd Gleave and Ben Ransom.

Irish went in front as early as the sixth minute, Ollie Hassell-Collins shrugging off a flurry of defenders to slide over in the corner. Ben Meehan added the extras from an acute angle to give the hosts a 7-0 lead.

Seven minutes later, club record try-scorer Ojo got himself on the scoresheet for the first of his two tries, the former England international underlining his experience by keeping himself low to burrow over. Try number three soon followed courtesy of Fergus Mulchrone, the Mancunian puncturing Bristol’s defensive line with a marauding carry to touchdown. Five minutes before the interval Ransom demonstrated his blistering pace, chasing a neat kick through to get his fingertips to the ball to score. Meehan’s conversion, his second of the evening, made it 29-0 going into half-time.

The Exiles made a number of changes at the break including the introduction of Wallaby capped hooker Fainga’a, who took just five minutes to add his name to Irish’s growing list of try-scorers. Fainga’a emerged from a heap of bodies having flopped over the line from the back of a driving lineout. Replacement scrum-half Brendan McKibbin took over the kicking duties to convert and bring up the 36-point mark.

10 minutes later Atkins audaciously collected his own back heel lob to sprint home to extend Irish’s advantage to 41-0. With the hour mark looming, Ojo bagged his brace for the night as he carved open Bristol’s rearguard to waltz in under the posts. McKibbin’s boot made it 48-0.

On 65 minutes Gleave replicated Fainga’a’s try, forcing his way over from the back of a maul to ensure Irish’s handsome lead blossomed further at 55-0 following McKibbin’s conversion.

Not disheartened by the margin of the score line, Bristol replacement hooker Ben Gompels showed some quick feet to evade Irish’s defence and grab a consolation try.

However, the Exiles had the last word of the contest with Ransom again showing his speed to touch down under the posts.