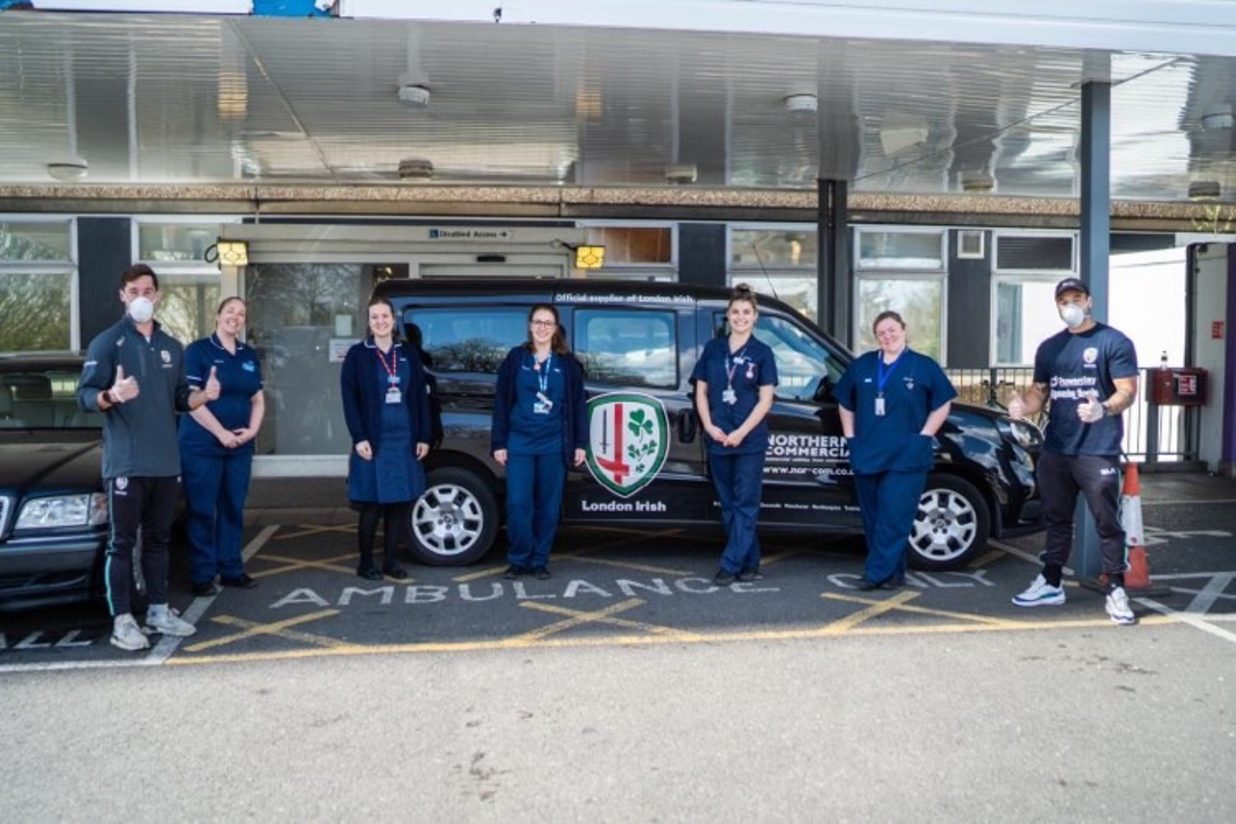 London Irish succumbed to a 38-19 defeat against Gloucester United on Monday night as the Premiership Rugby A League season made its return to Hazelwood.

The visitors came out of the traps emphatically, crossing the whitewash twice in the opening eight minutes of the contest through Charlie Chapman and Tom Hudson.

Not deterred by the early set back, Irish sprung into action and on 10 minutes Tom Parton darted over on the far side. Parton, who was part of the England Under-20s side during this summer’s Junior World Cup, rounded off a sweeping attacking move. Jacob Atkins slotted home the conversion to close the gap to 10-7.

Having just got themselves back into the game, Irish’s defence was unhinged once again as Will Safe combined with Callum Braley to touch down for the Cherry and Whites. Penny, who was in sublime form with the boot converted to make it 17-7.

With the interval looming Penny extended his side’s advantage, Tom Denton’s burst set the platform for the score. Penny converted for a 24-7 lead at the break.

The Exiles took just three minutes of the second period to get back into the game, Jacob Atkins latching onto an exquisite Ben Ransom offload to score. Atkins converted his own score to reduce the deficit to 24-14.

Irish would have hoped this might be a telling moment, however Gloucester had other ideas and on 51 minutes Henry Trinder crashed over in the corner. The radar boot of Penny made it 31-14.

With a quarter of the game left, Ransom gave Irish renewed hope of salvaging something from the game as he dotted down in the corner despite the best efforts of a scrambling Gloucester defence. Atkins’ conversion flew wide of the upright with Irish 31-19 behind.

10 minutes from time the match was put beyond doubt when Gloucester wing Aquillen Smith scythed in at the corner for a converted score to end the game 38-19 to the visitors.