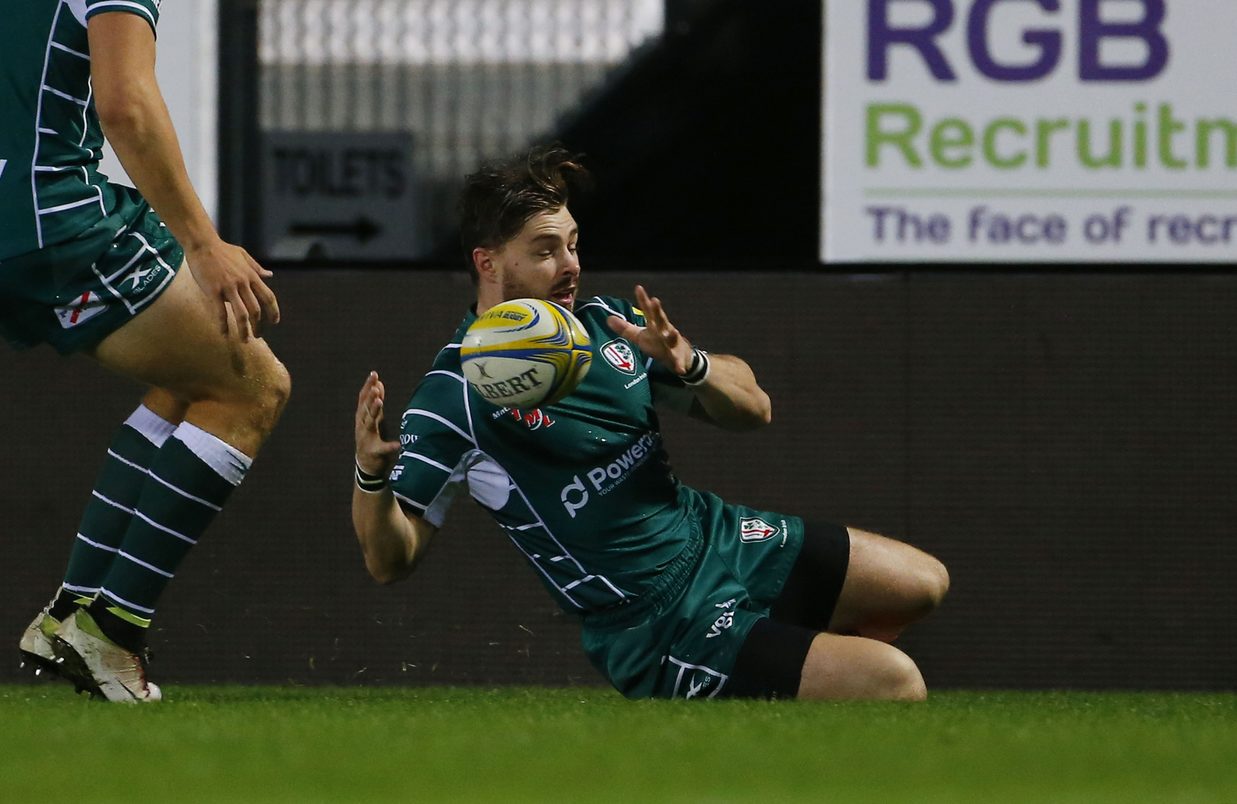 London Irish fended off a late fight-back from Bristol United as they recorded a 33-19 victory in last night’s final Premiership Rugby A League fixture of the season.

United took the lead as early as the sixth minute, Will Hurrell sprinting 40 metres to get the hosts on the front foot before Billy Searle’s cross-field kick found Ryan Edwards for the opening try.

The Exiles were soon on level terms, Ojo intercepting to cross in the corner and five minutes later scrum-half Meehan scooped up a loose ball to dot down under the posts. Meehan converted his own score and midway through the first period the Australian half-back turned provider, assisting Williams for Irish’s third try of the contest.

The visitors dominated territory for the remainder of the half, and their supremacy with ball in hand yielded a penalty try when the Irish heavies asserted their dominance at a five-metre scrum. Bristol crossed the whitewash just before the break, Sam Bedlow touching down after the ball was recycled from a driving maul. Seale’s conversion went over via the post, but Irish had the upper hand at 26-12 going into the sheds.

Bristol came out for the second half in determined mood and following a period of sustained pressure, Edwards bagged his brace for the evening when Sam Cappaert’s kick was pounced on by the winger.

Cappaert’s conversion set up an excititing finale, but with time almost up, Ransom collected a stray pass to run clear for a try. Greig Tonks converted with the final kick of the evening to end the game 33-19.