A dream come true for Hoskins 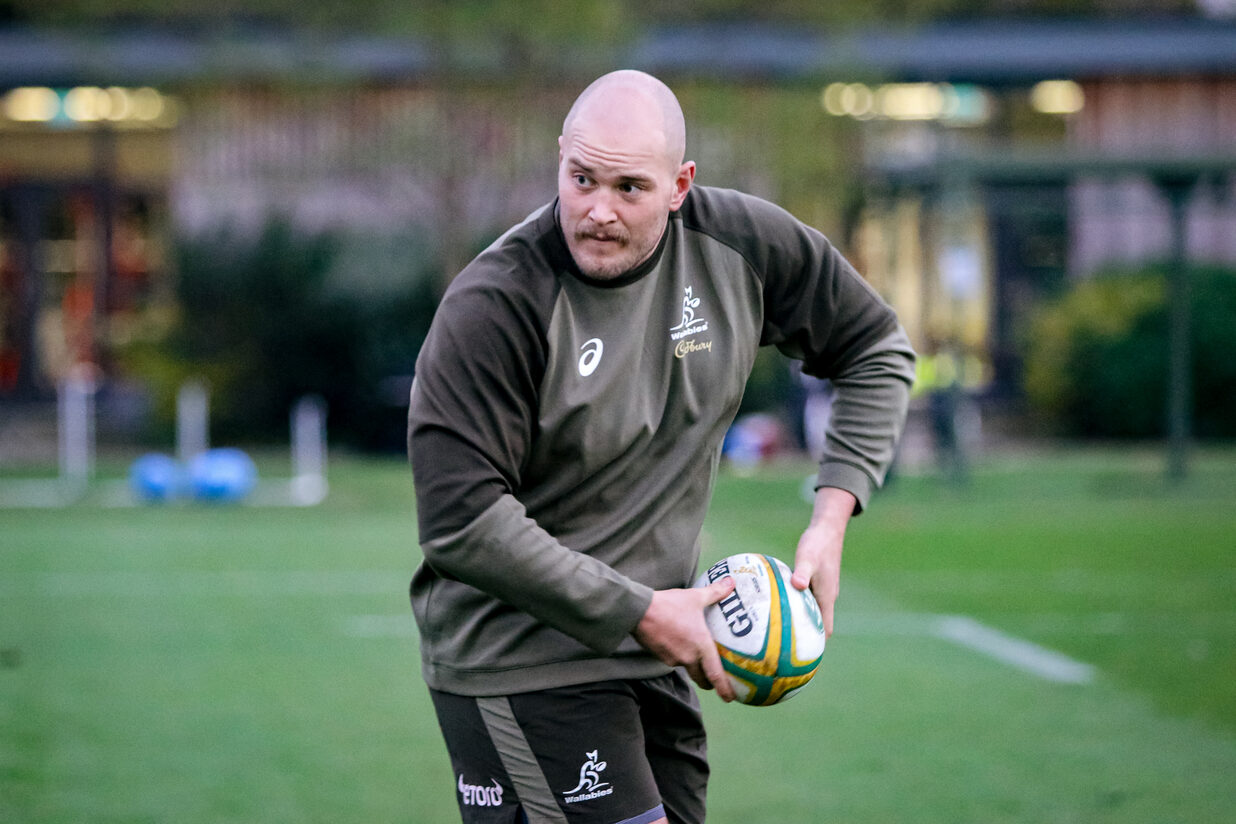 Ollie Hoskins has achieved a childhood dream by being called into the Australian national squad.

Hoskins, who linked up with his new international team-mates earlier this week, admits he dreamt about this moment as a boy, recalling a conversation he had with his dad, at the tender age of six!

“I can recall when I was six and watching my brother player at under-8 level - and I turned around to my Dad and said ‘I want to play for the Wallabies one day’,” said Hoskins.

“Ever since then, my goal has been to achieve that and get an international call-up from Australia.

“Whether it manifests into playing for the Wallabies over the next few weeks, or I’m just training with the guys, it’s an incredible feeling.

“For this opportunity to come out of the blue, it’s nuts, it’s absolutely nuts.

“I just want to lap it up and enjoy every minute of it.”

With that story at the forefront of his mind, his dad Nick was one of the first people Ollie - who could make his debut against England at Twickenham on Saturday - told about his call-up, despite it being 3am in the morning in Kuala Lumpar, where he currently resides.

“My parents live in Kuala Lumpar so that was a nice call to make to my Dad at 3am!” he said.

“He was half asleep and half going crazy - he’s an avid England fan, but he was still super proud of me, before realising he’s got a decision to make on who to support this weekend!”