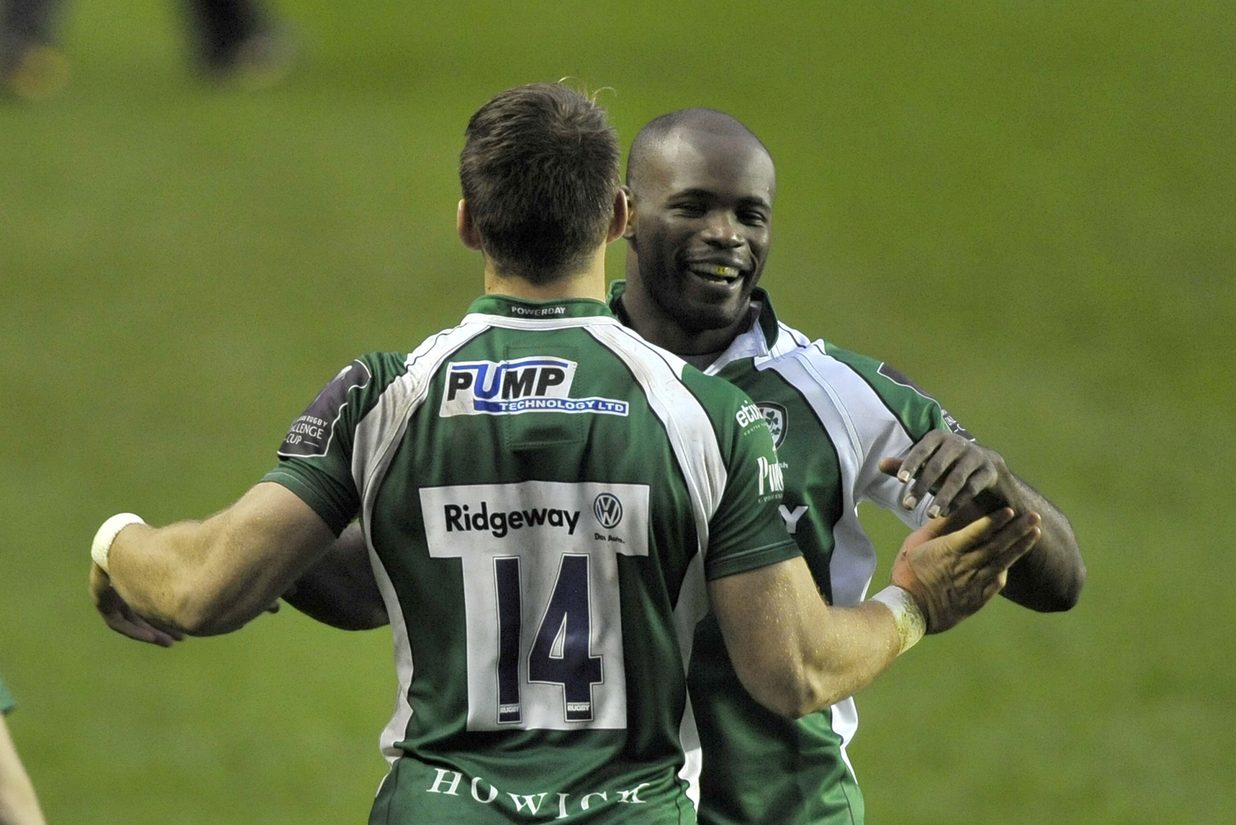 London Irish’s record try scorer, Topsy Ojo, will make his 250th appearance for the Club when he leads the team out for Sunday’s Aviva Premiership fixture against Worcester Warriors (kick-off 1pm).

The Irish winger has become a stalwart of the Club after joining the Academy in 2003. He made his debut against Wasps in October 2005 and has gone on to score 71 tries in 249 appearances.

Tom Coventry, has made four changes to the side that played against Sale last weekend for Sunday’s crucial Aviva Premiership fixture.

Brendan McKibbin and Shane Geraghty are named at scrum half and fly half respectively with Fergus Mulchrone joining Ciaran Hearn in the centre. Topsy Ojo, Aseli Tikoirotuma and Andrew Fenby are named in the back three.

London Irish Head Coach, Tom Coventry said: “Last weekend’s result at Sale was disappointing. We have analysed the performance, been honest as a group and have prepared for Sunday’s match with Worcester. We are delighted and very proud of Topsy’s achievements in reaching this impressive milestone. It is a special moment in his career and we will do our best to celebrate with a good performance on Sunday.”

Match tickets for this Aviva Premiership fixture are available. Click here to buy online now or call the London Irish ticket hotline on 0118 968 1016.