For the first time in two decades London Irish will be playing home matches in West London at the new Brentford Community Stadium, and supporters are now able to book their Season Tickets to be a part of the historic first season.

A new concession price band has been introduced for those aged 18 to 24, with Season Tickets costing as little as £200, or £12.50 per competitive fixture.

To make supporting London Irish more affordable next season, supporters have the option to spread the cost of their Season Ticket over ten months if they book by Friday 28 February, with monthly payments from only £28.

Family Season Tickets remain just £600 including two adults and two concessions (including over 65, 18 to 24, junior and child categories), working out at only £9.40 per ticket.

As with previous seasons, a Season Ticket is guaranteed to be the best value way of attending home games at the Madejski Stadium. Thanks to London Irish’s new ticketing partner, StubHub, Season Ticket holders will be able to transfer their ticket to a fellow supporter at no extra cost, or to list their tickets for re-sale for the matches they are unable to attend, therefore lessening the financial impact of committing to a full Season Ticket.

For more information on 2020/21 Season Tickets including pricing and a venue map, please click here.

To buy your Season Ticket and join the Exile Nation for the 2020/21 season, please click here. 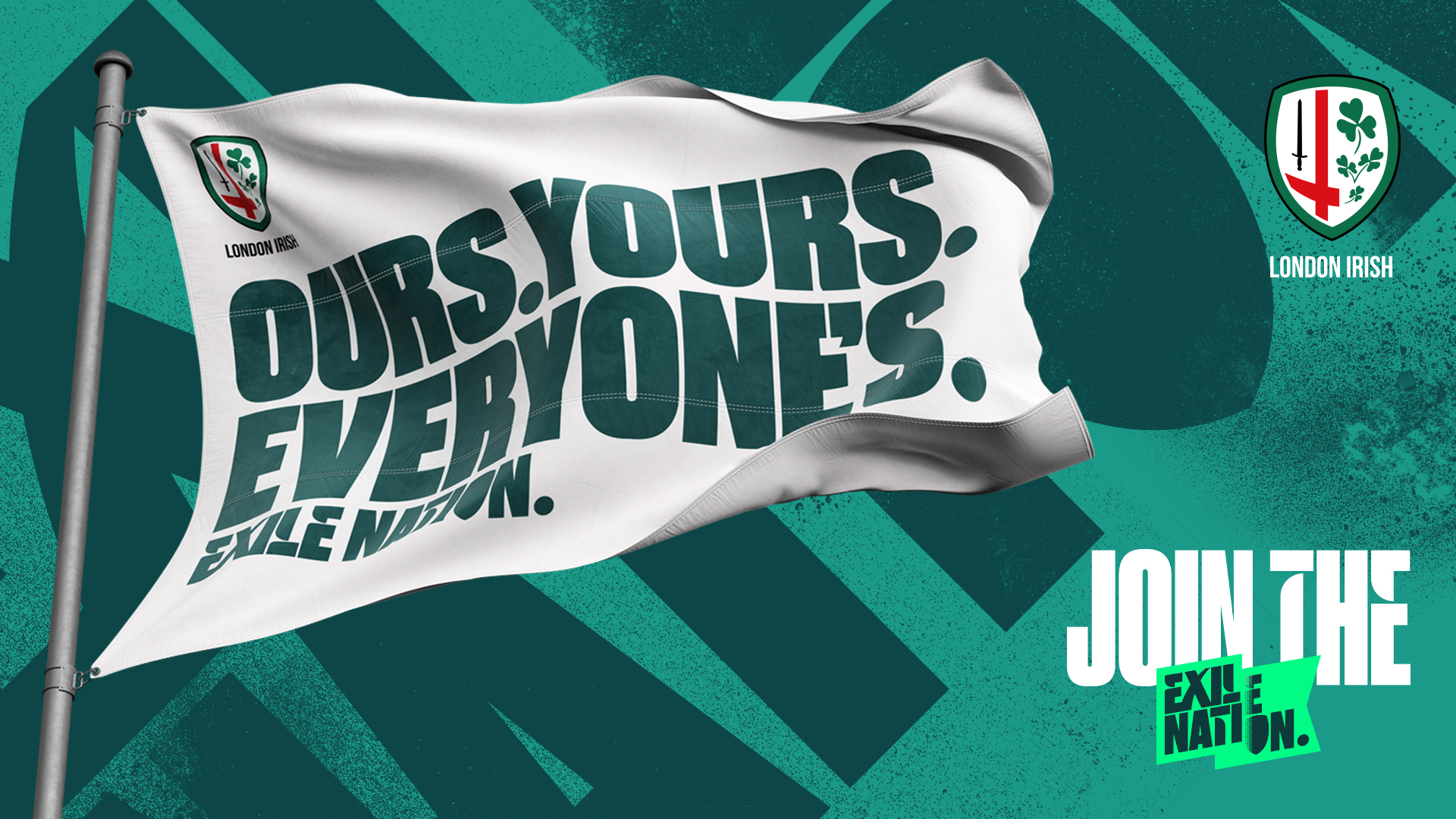