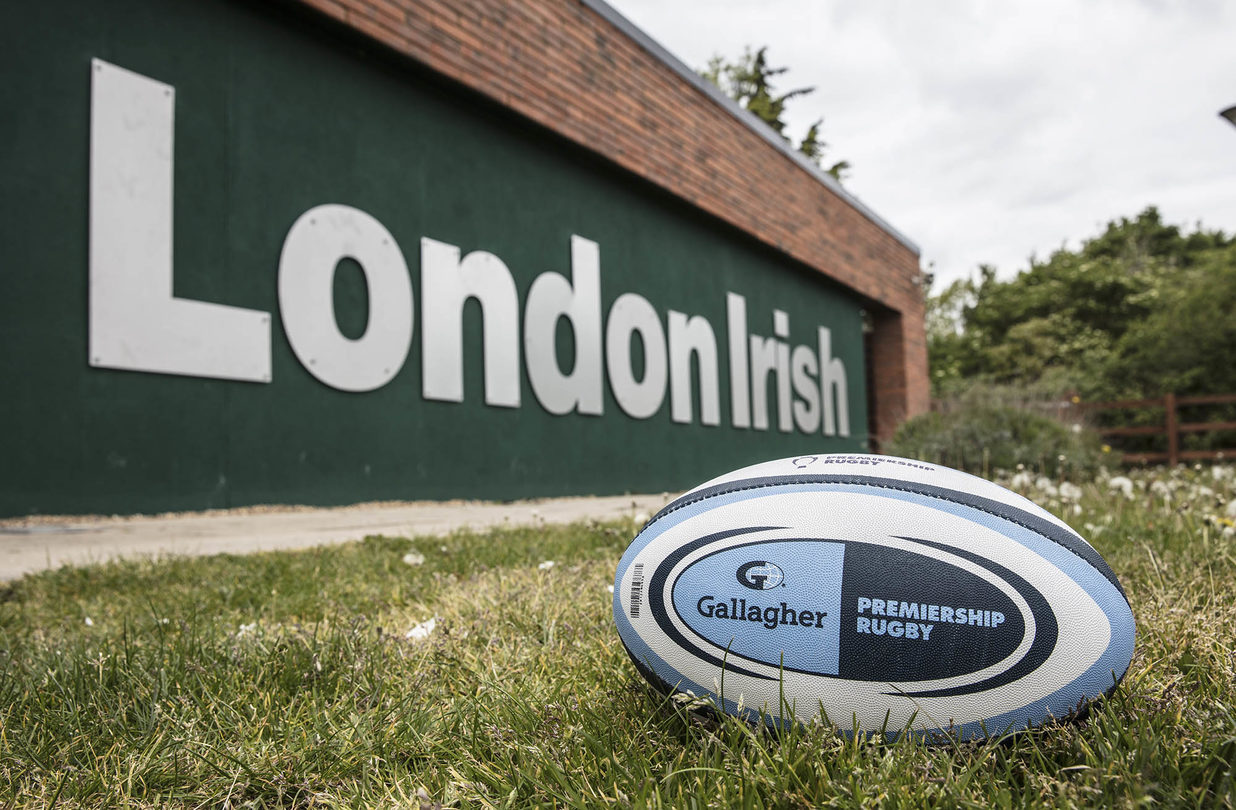 London Irish will begin their Gallagher Premiership campaign at the Ricoh Arena against Wasps in their opening game of the 2019/20 season.

The Exiles’ Premiership return will commence live on BT Sport on Sunday 22 October, while the first home game will take place against Sale Sharks the following week on 26 October.

The reigning Gallagher Premiership Champions Saracens will host Irish in round 3 before Leicester Tigers are hosted in round 4 on 10 November.

Bath will be the visitors to the Madejski Stadium for this season’s Christmas fixture on 22 December, with Exeter confirmed as the first visitors to Reading on 5 January 2020.

The annual St Patrick’s Party fixture on 28 March will be against Northampton Saints, as they make the short journey down from the Midlands.

London Irish will host Harlequins across the weekend of 9 May with Bristol Bears the visitors for the Farewell Madejski fixture on 6 June.

BT Sport picks for rounds 1-8 are confirmed. All other Premiership fixtures are subject to change.

For more information on the 2019/20 Season Tickets, please click here.