2017/18 MEMBERSHIP: Surge in membership sales as excitement builds ahead of Premiership campaign 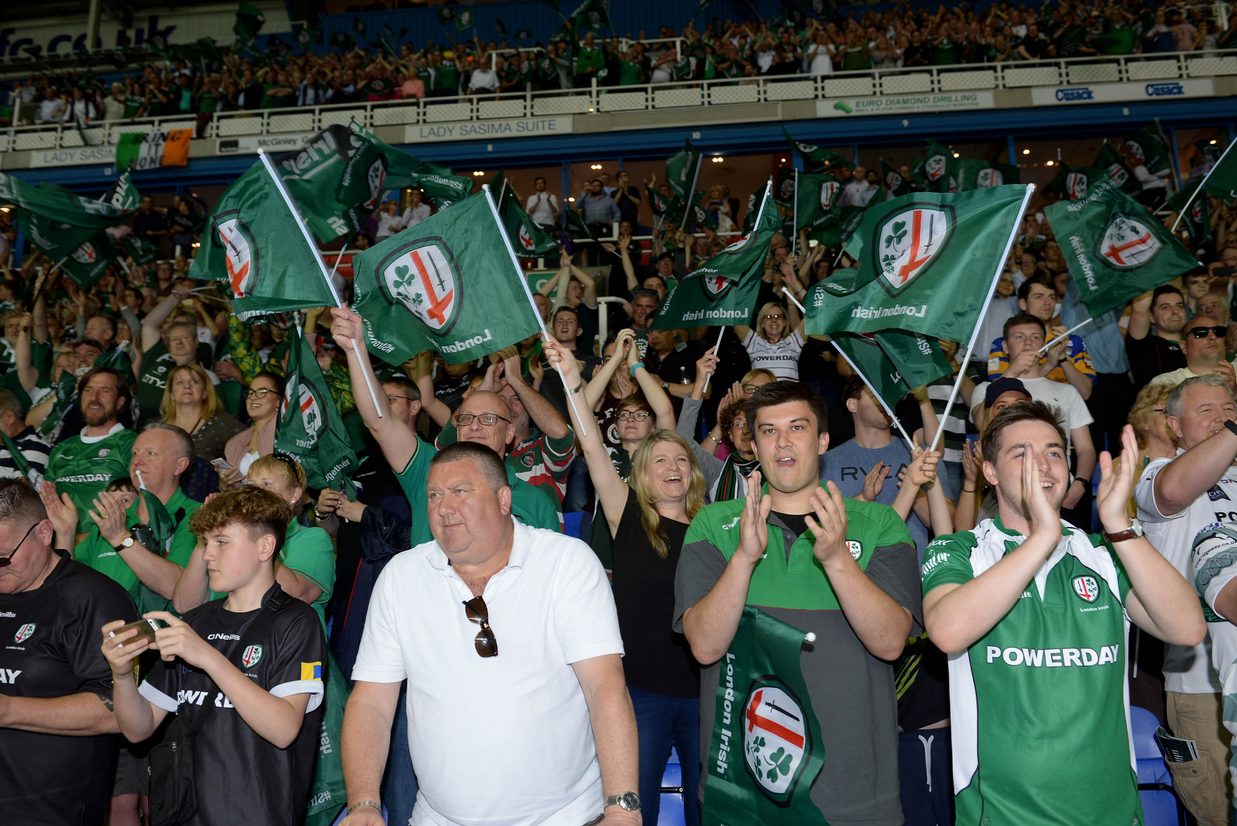 An exciting campaign beckons for London Irish, with a roster of new signings and over 1,000 supporters already renewing their Membership ahead of the 2017/18 Premiership season.

All supporters who buy their membership before Friday 14 July will receive an invitation for you and a guest to an exclusive members' event with the players at London Irish's Hazelwood training centre and will be entered into a competition to win one of the following prizes:

The 2017-18 Membership is great value from £295 for adults and under 13s are free for 18 London Irish home games.  Existing Members can benefit from a 10% discount on the general sale price if you renew by the newly extended deadline of 5pm next Friday 9 June.  For more information and to purchase your 2017/18 Membership, please click here or call the Ticket Hotline on 0118 968 1016.

Guiding his side to promotion back to the big time, Director of Rugby Nick Kennedy now prepares his charges for games against the likes of Exeter Chiefs, Wasps, Saracens and Leicester Tigers.

And with a host of new signings joining the club, there is no better time than the present to purchase your 2017/18 membership.

A London Irish 2017/18 membership gives you the following benefits:-

•             An exclusive discount at the Millenium Madejski hotel on home match weekends for only £60 + VAT per room, per night (including breakfast).