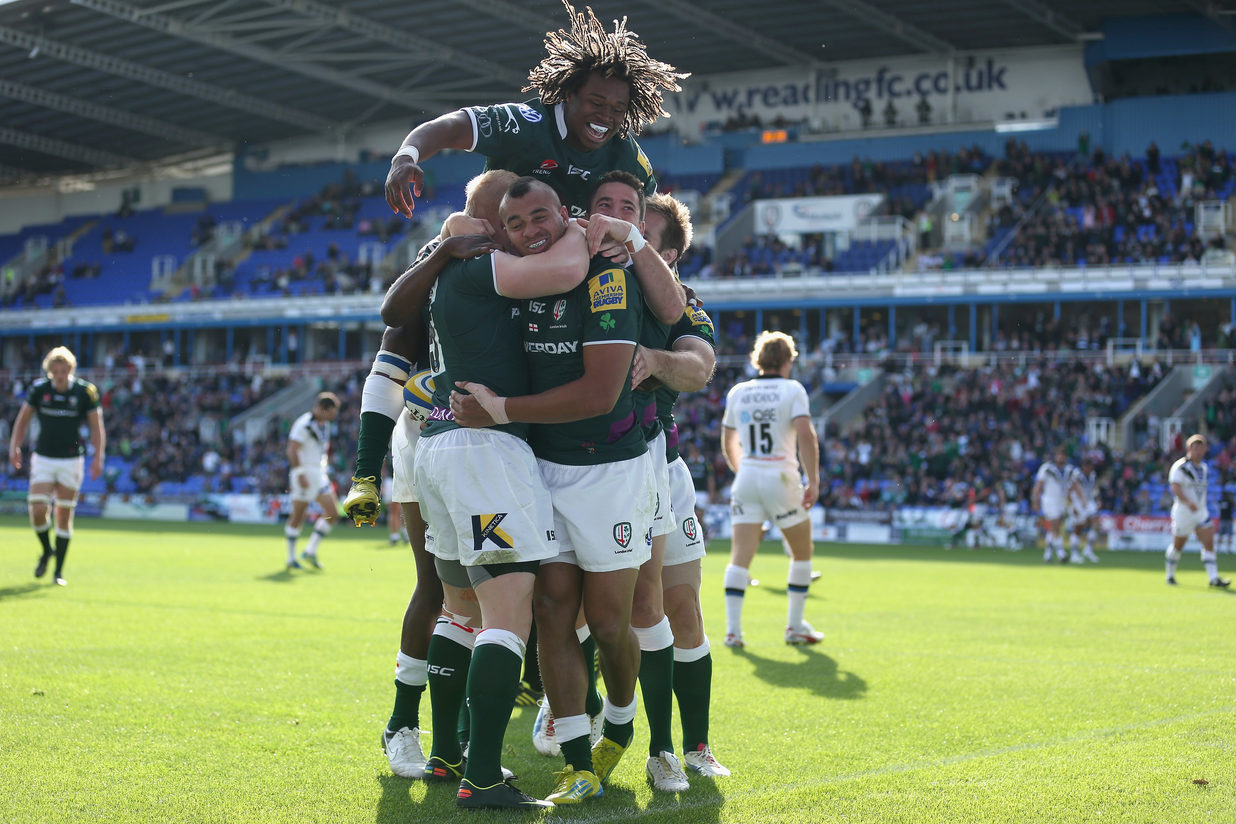 London Irish beat Bath to pick up their first points of the season in the round four fixture back in September 2012 in the Round 4 Premiership fixture.

Halani Aulika and Jonathan Joseph crossed for the hosts tries in addition to 19 points from the boot of Steven Shingler to give the Exiles the 29-22 victory.

The visitors opened the scoring through an Olly Barkley penalty goal, who was playing in his final away game for Bath before his move to Racing Metro.

The departing fly-half exchanged penalties with Shingler in an even opening first quarter before the Irish centre landed his third to make it 9-6.

Bath regained the lead when Kyle Eastmond dived over following a great break and inside pass from full back Nick Abendanon. Barkley converted to give the visitors a four-point advantage.

Irish launched an attack just before half-time and, from a line-out, the pack drove Tongan prop Halani Aulika over before Shingler added the extras.

Bath pulled back the deficit to three points after the re-start as Barkley landed his third penalty, before Marland Yarde charged through into the midfield and provided a great pass to Jonathan Joseph to cruise over against his future club. Shingler's conversion stretched the Irish lead to 10 points.

Barkley continued his fine form with the boot and added two more kicks. Before a moment of ill-discipline after 71 minutes proved decisive as Shingler booted his last penalty to finish the contest.