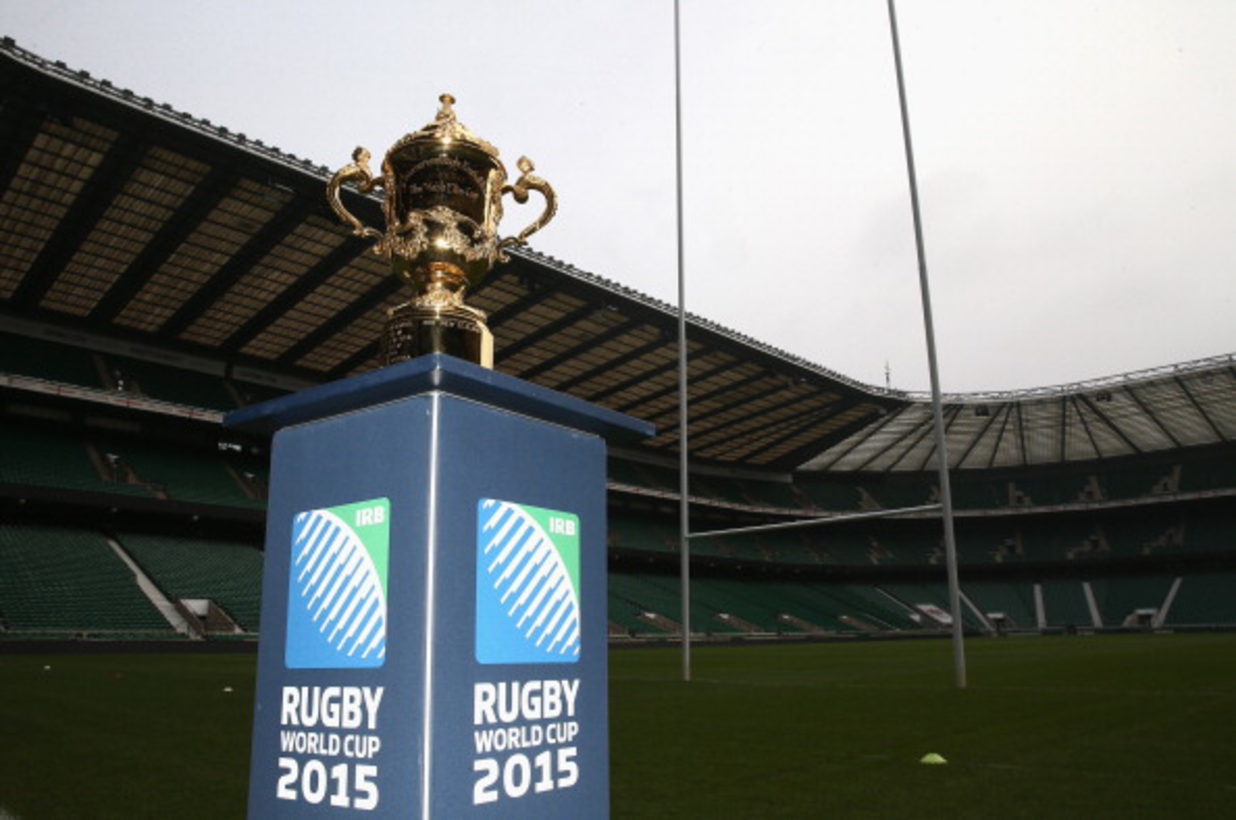 The 100 day tour will visit places all across the UK and Ireland, one of which will be our very own Hazelwood – The home of London Irish, in Sunbury-on-Thames on the 29th August. The aim is to engage supporters in communities all across the country and provide them with the opportunity to see the Webb Ellis Cup.

With a total of 124 Super Rugby caps to his name, Ben Franks is also a 2011 Rugby World Cup winner. The prop was also part of the New Zealand side that was unbeaten throughout 2013 and joins Irish for the 2015/16 Season.

Halani Aulika looks to face the favourites, New Zealand, in the pool stages of the Rugby World Cup where the Tongan International will come face to with fellow tighthead, Franks, in the front row. Aulika has amassed 58 appearances, as well as a remarkable 14 tries, for Irish since joining the club in 2012.

Canadian international Jebb Sinclair, who has notched up 37 appearances for his country, as well an impressive 67 for Irish since joining the Club in 2011, will look to impress in his second Rugby World Cup campaign.

Blair Cowan and Sean Maitland have been named in Scotland’s provisional squad.

If selected, openside flanker, Cowan will be playing in his first Rugby World Cup tournament. With 47 appearances and 10 tries for Irish, he was called up to represent Scotland last year, qualifying through his Scottish born mother.

Sean Maitland, the British and Irish Lion, who has joined London Irish on a long term deal from 2014/15 Pro 12 Winners Glasgow Warriors,  has a total of 15 International caps to date.

The 2014/15 London Irish Players’ player of the Season, Ofisa Treviranus, embarks on his second Rugby World Cup campaign with Samoa this year. The physical Flanker has made a great impact on the field this season, with 67 appearances for Irish and 7 tries since pulling on the green jersey in 2011.  Samoa will take on Scotland in the pool stages so he will come up against Cowan and Maitland.

The London Irish 2015/16 Season Ticket is now on sale and is the only way to guarantee a seat to watch Premiership and European action involving our Rugby World Cup stars at Madejski Stadium.