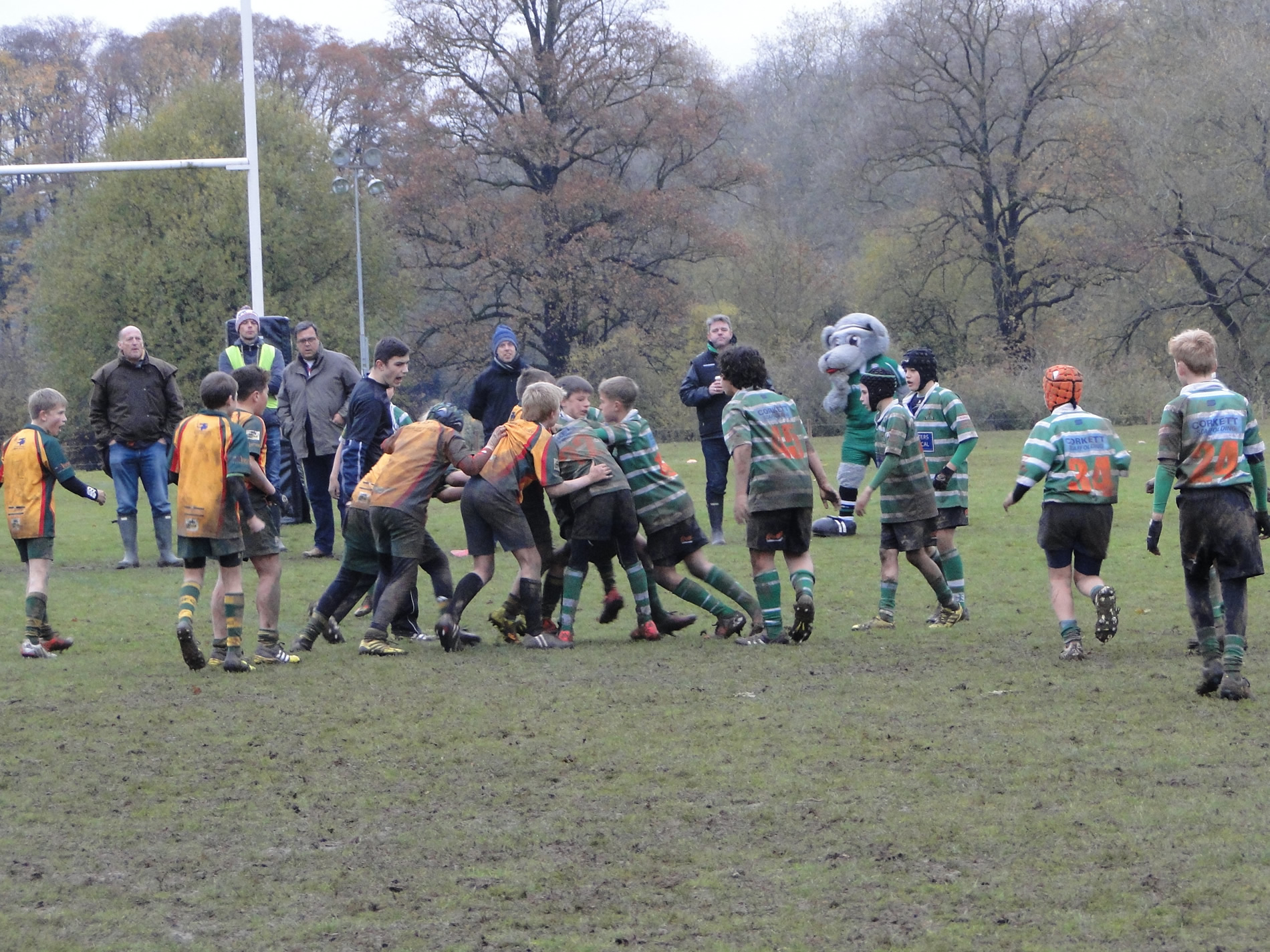 On Sunday 20 November, the London Irish Community team hosted this season’s U11 and U12 festival at Henley Hawks Rugby Club. With over 500 youngsters participating, the players showed a fantastic display of core skills in difficult conditions. However, the players overcame the elements and produced some impressive, enjoyable rugby under the RFU ‘New rules of play’. 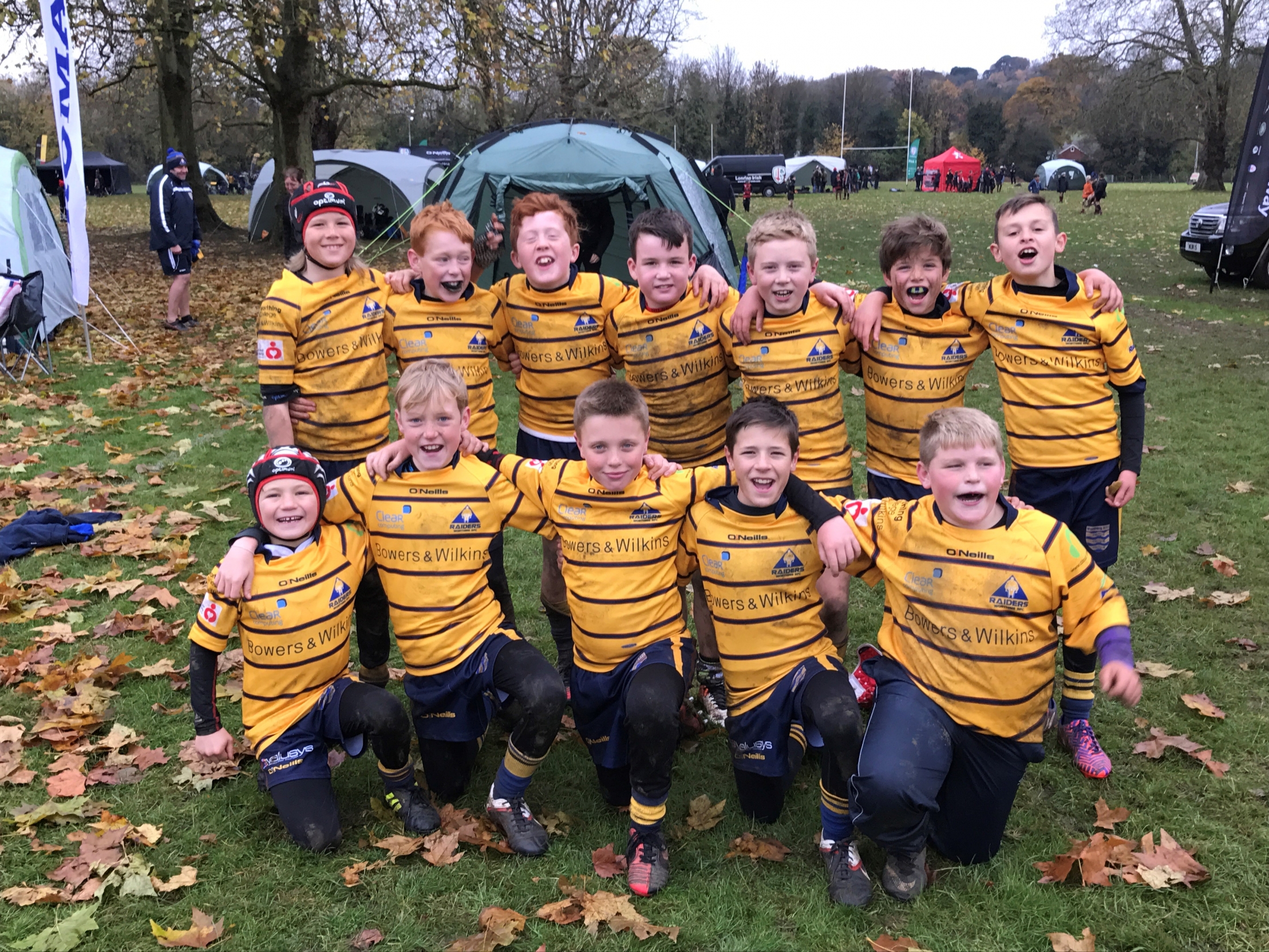 Andy Keast, Head of Community commented on the day: “The community team would like to thank Henley Hawks, their volunteers, all the management, coaches and parents of the respective teams involved, whilst not forgetting those ever enthusiastic youngsters who approached the whole day in such a positive manner. We look forward to seeing you all in 2017”. 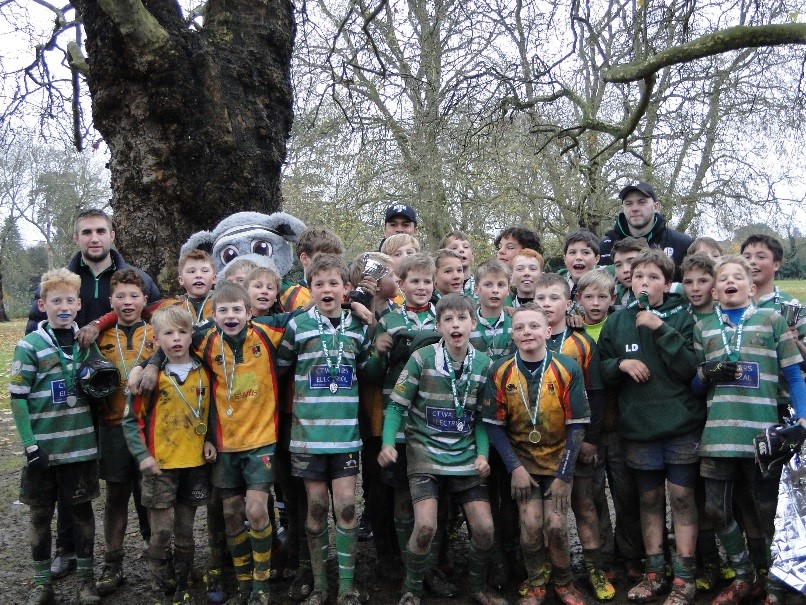