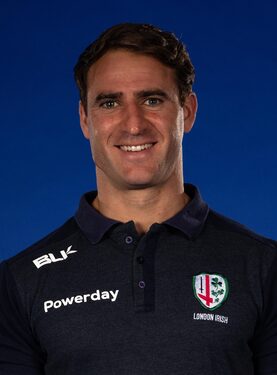 Patrick O’Grady, Academy Manager joined London Irish in the 2015/16 season. He attended the John Fisher School and captained their 1st XV, going on to play for England U18s, gaining a scholarship to Hartpury College.

At Hartpury College, Patrick studied a degree in Sports Conditioning and Coaching and played for the 1st XV, winning the BUSA title on two occasions.

He also represented Gloucester in the Premiership A League and returned to London to join Esher RFC in the Championship after his studies. Patrick captained their 7s side for a number of years, winning numerous tournaments including reaching the Middlesex 7s final.

More recently, Patrick played for London Irish in the JP Morgan 7s. He is now concentrating on a successful career in the London Irish Management and Coaching team as the Academy Manager. 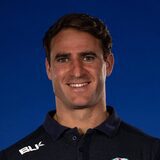