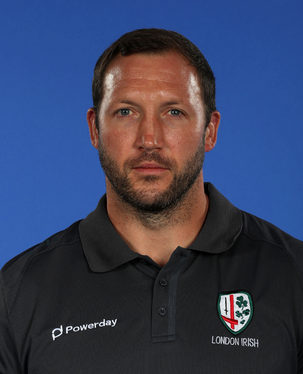 George, a former captain of London Irish, retired in the summer of 2016 and was subsequently appointed Forwards Coach in the same period.

George made 62 appearances for London Irish in total. His previous clubs were Saracens, London Wasps and Leicester Tigers. He successfully led the 2010 England Saxons team to Churchill Cup success and was called up to the 2011 England Six Nations squad as injury cover for Courtney Lawes. 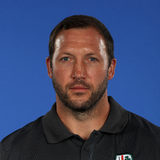